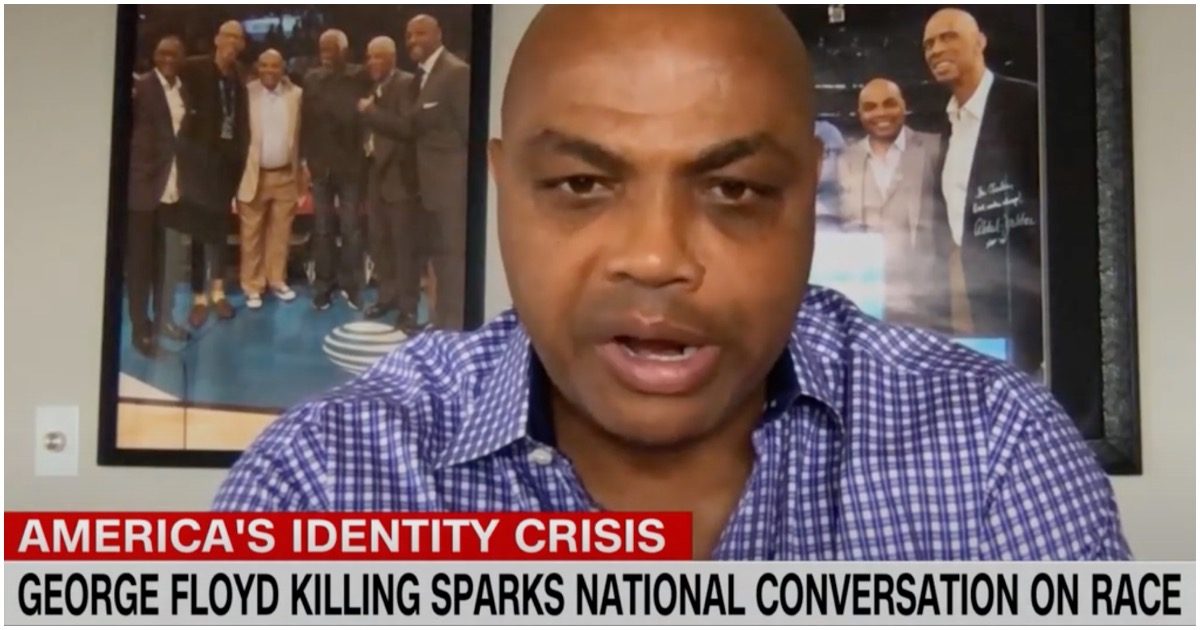 A more recent target just so happened to be certain folks in the media.

Barkley said, “I was so disappointed to hear all these jackasses on other networks complaining about a coach actually coaching his team. It’s all right for a coach to yell at a player. When did we get to the point where every time a coach yells at a player it becomes a national emergency?”