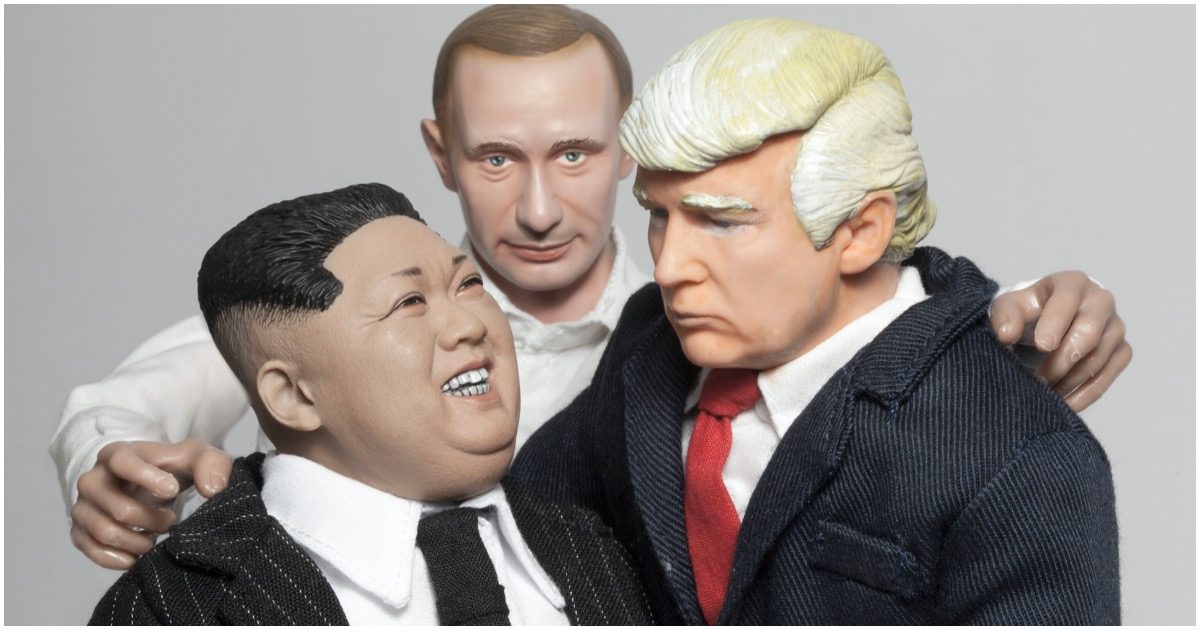 Well, clearly the people of Germany aren’t the brightest. After all, they’ve kept Angela Merkel in charge for quite some time and all she has done is ushered in a million or two refugees, forever changing the nation’s demographics.

But for Germans to think that President Trump is a bigger threat to world peace than Vladimir Putin, Kim Jong-un, Xi Jinping, or Ali Khamenei? Are they completely out of their minds or are they just looking for attention?

A recent poll found that forty-one per cent of Germans think President Trump is more dangerous than Russian president Vladimir Putin, or Kim Jong-un and Xi Jinping, who lead the communist regimes of North Korea and the People’s Republic of China.

Seventeen per cent said that the North Korean dictator was the biggest threat, followed by Russian President Vladimir and the Supreme Leader of Iran Ali Khamenei who both tied at eight per cent.

Hillary Clinton is doing whatever she can to remain relevant. Why? She’s most likely not running for president in 2020.

So, why not just retire already?

Enjoy all the money you’ve made and chill!

Clinton has to attack Trump, continuing to pour gas on the fire…

Talk about being a sore loser, huh?

Steele has now revealed that twice-failed presidential candidate Hillary, along with the Democrat National Committee, paid him to help challenge the validity of the 2016 election if she lost.