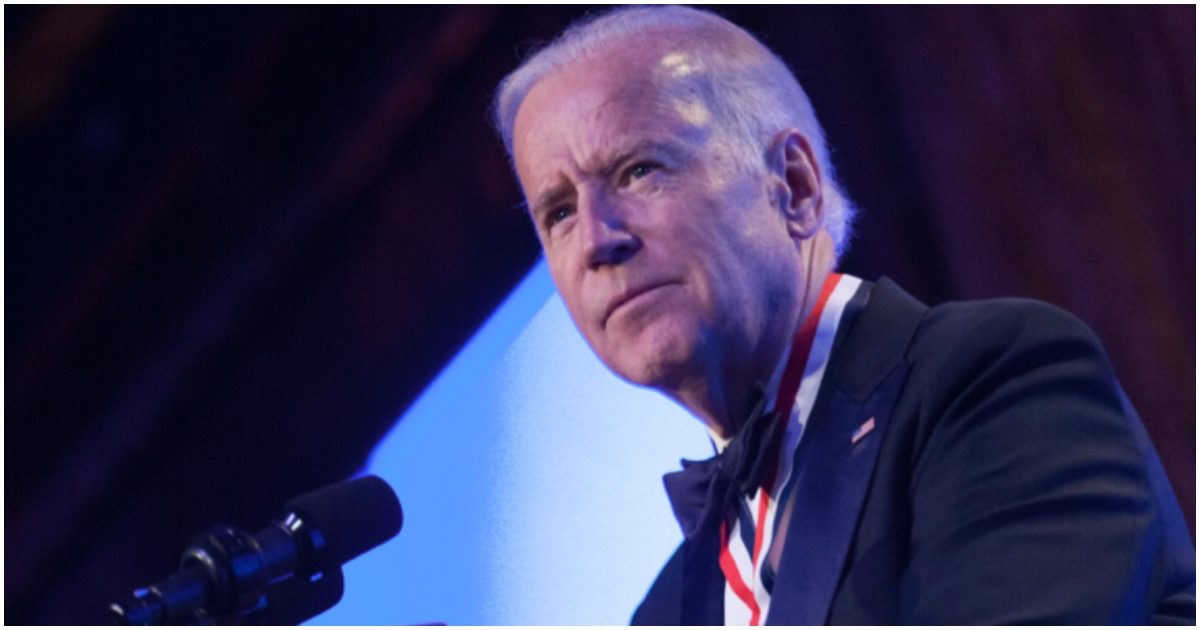 The story of Joe Biden’s alleged sexual assault should be a much bigger deal. Believe all women, right? Isn’t that what Democrats say?

The problem is not only that America is dealing with a contagious virus that has state economies shut down, but the worst human being who has ever existed currently occupies 1600 Pennsylvania Ave.

Therefore, Biden could probably gun down a man in cold blood in front of CNN headquarters and the far-left media still would refuse to print anything negative about the former VP.

A new report and a video clip from 1993 allegedly shows the mother of Tara Reade, the former staffer of then-Senator Joe Biden who has accused of him of sexual assault, calling into CNN’s “Larry King Show” to discuss problems that her daughter experienced while working for “a prominent senator.”

#BREAKING: HERE is the video from August 11,1993's 'Larry King Live' described by @TheIntercept (and Tara Reade) as allegedly featuring her mother calling in and alluding to Reade's sexual assault claims against @JoeBiden (blog here by @ScottJW) https://t.co/fCgEqBnX7n pic.twitter.com/V5FGHskv56

This is my mom. I miss her so much and her brave support of me. https://t.co/okU80kqWAI