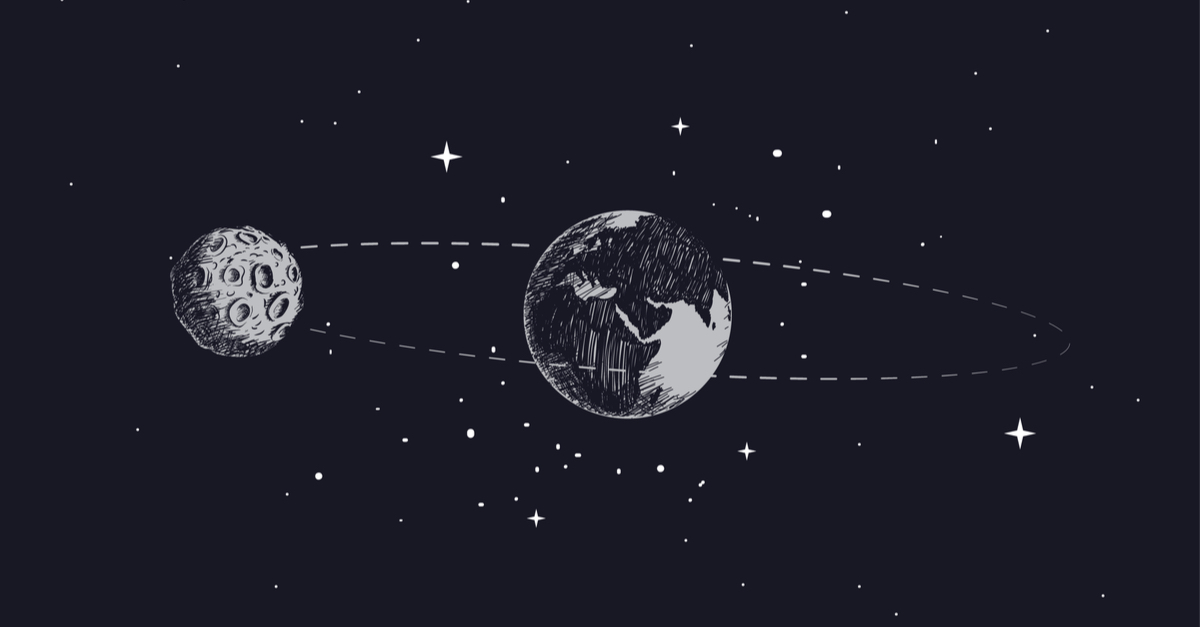 As the human race moves forward in their journey of existence, there are diverging schools of thought emerging in regard to the way in which we treat our environment, and what, if anything, can be done to protect nature itself.

For some, the only answer to preventing some sort of climate catastrophe is more government regulation, on things like fossil fuel emissions and energy usage.

On the other side of the argument are folks who understand the dangers of overregulation, and who understand that the awful power of Mother Nature herself cannot, and should not, be altered.

Now, in addition to having to worry about the rising seas on account of “climate change”, science is now telling us that a “lunar wobble” could add to the trouble.

People living in coastal areas may see record flooding caused by the moon in the next decade or so.

Astronomical cycles, coupled with rising sea levels from climate change, may cause a surge in coastal flooding beginning in the mid-2030s, according to a study from NASA released on July 7.

“Why will cities on such widely separated coastlines begin to experience these higher rates of flooding at almost the same time? The main reason is a regular wobble in the Moon’s orbit that takes 18.6 years to complete,” the agency said.

So, what exactly is going on?

Interestingly, Alaskans may not face such a problem, as the coast line of America’s last frontier continues to rise, offsetting any trouble that this moody moon might bring.