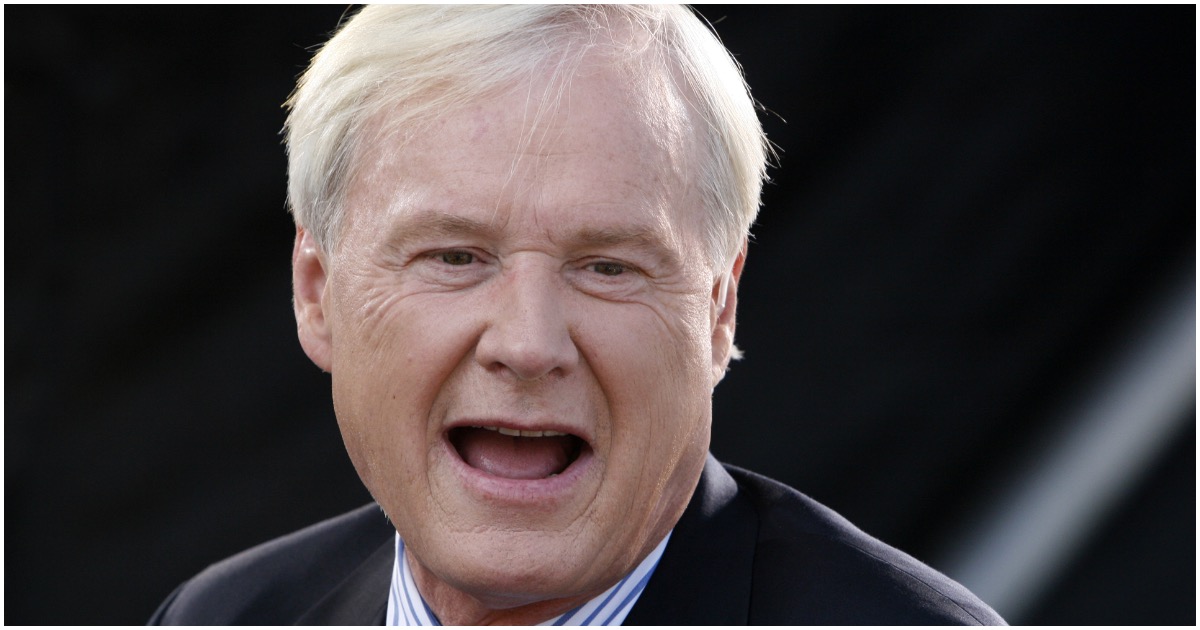 During an interview with Joy-Ann Reid, California Congresswoman Maxine Waters scolded President Trump and told him to keep his mouth shut over the Golden State’s wildfires.

All he wanted to do was vote. Instead, he couldn’t.

MSNBC had set up shop in a handicapped parking spot and was unwilling to move in order to accommodate him.

Reminder in War on Christmas: Separation of Church and State is NOT in the U.S. Constitution