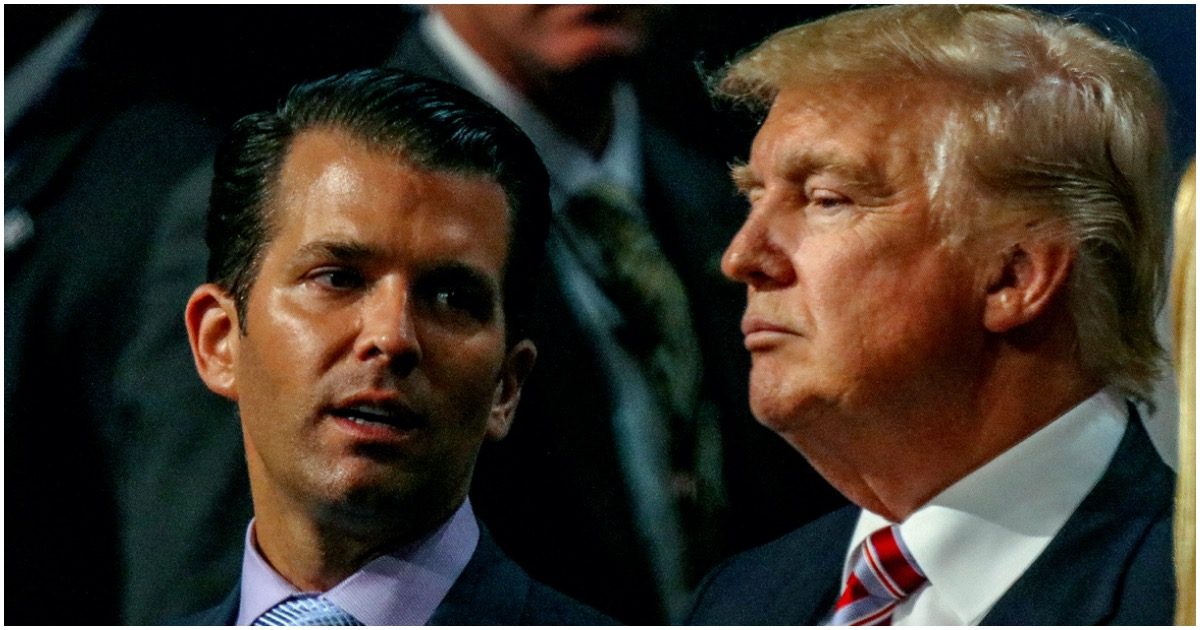 Benghazi will forever remain a stain on the records of Barack Obama and Hillary Clinton, and for good reason. Four men were killed because the Obama administration failed to respond in a timely manner.

Now, because the U.S. embassy in Iraq was recently attacked by Iranian-backed militiamen, MSNBC’s Joy-Ann Reid had the nerve to call it “Trump’s Benghazi,” most likely because it sounded catchy to her at the time.

The main differences between Benghazi and Iraq are that nobody died, the Trump administration didn’t blame the attack on a YouTube video, and POTUS handled the situation like a true leader.

Donald Trump Jr. let Reid in on that little secret.

“Trump’s Benghazi” was handled with decisive action, like an actual leader would respond. The response (since they actually bothered to respond, unlike Obama/Crooked) was really the anti-Benghazi response!

“Trump’s Benghazi” was handled with decisive action, like an actual leader would respond. The response (since they actually bothered to respond, unlike Obama/Crooked) was really the anti-Benghazi response!

Trump criticized Obama for golfing during the 2013 tornado outbreak, during Ebola outbreak and soon after 2016 Louisiana floods.

Today, the U.S. embassy in Iraq has been stormed. Trump just arrived at his golf club. pic.twitter.com/o7b7JoqI39

As US Embassy Baghdad is assailed by protesters, President Donald Trump has arrived at his West Palm Beach golf club. He tweeted this en route: https://t.co/EWq3VbNSsW

You were playing golf and tweeting about the 2016 election WHILE THE EMBASSY BURNED.

You’re a disgrace to our great nation and wholly incapable of executing the duties of President.

Nothing like ending the year with the US embassy in Iraq under siege as 1000’s of protesters chant… “Death to America!!” as Sweet Potato Hitler quaffs down a Slurpee and a can of Pringles while wrapping up another round of golf at Trump National Golf Course. ⛳️ . 🏌️

Donald Trump used to criticize former President Barack Obama quite a bit for playing golf despite major and minor crises in the country and around the world.

Today, with the US embassy in Iraq attacked by protesters, Trump has gone to his golf course.

The US embassy in Iraq is under attack. Trump is playing golf for the 12th straight day. https://t.co/LM9Ledp2TE

While the US Embassy in Baghdad is under attack, Donald Trump was playing golf at his club and attacking Democrats on Twitter

Op-Ed: It’s ‘Terrifying’ That Churchgoers Had Guns to Protect Themselves From Shooter