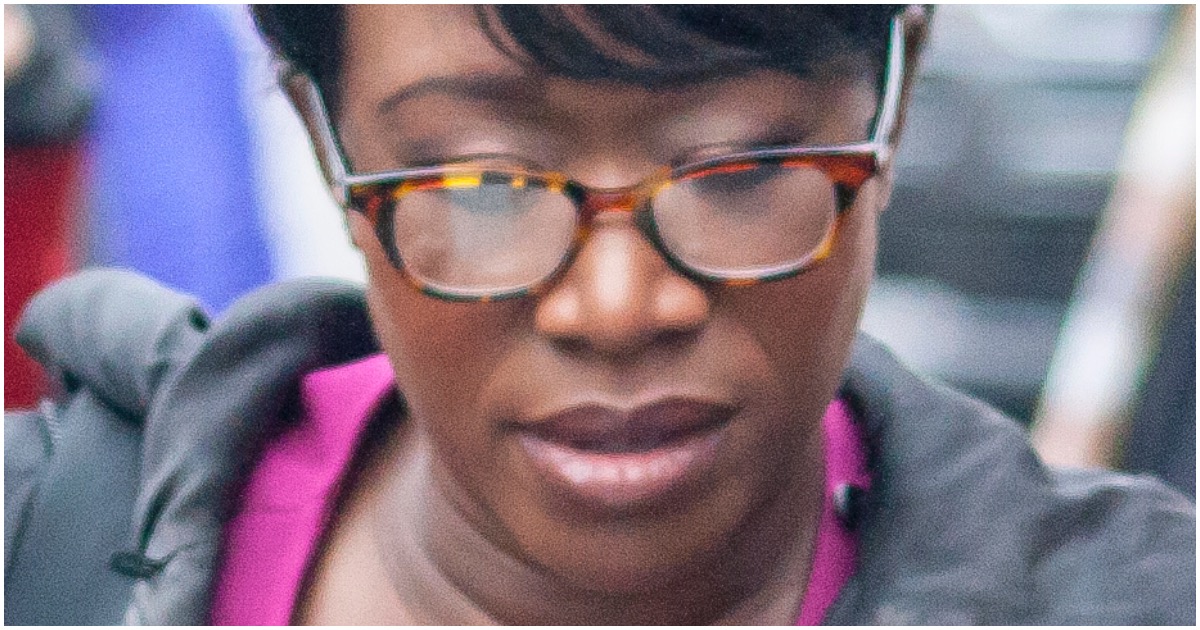 Attorney General William Barr said in a statement Saturday that he was “appalled” to learn of the death and the Inspector General would open an investigation into the circumstances of his death. The FBI is also investigating.

The 66-year-old Epstein was found unresponsive inside his cell at the Metropolitan Correctional Center in New York City around 6:30 a.m. Life-saving measures were initiated immediately by responding staff. He was transported to the New York Presbyterian-Lower Manhattan Hospital and was dead on arrival, officials said.

LOSING IT! Biden Says He Was VP During Parkland School Shooting That Happened A Year Later