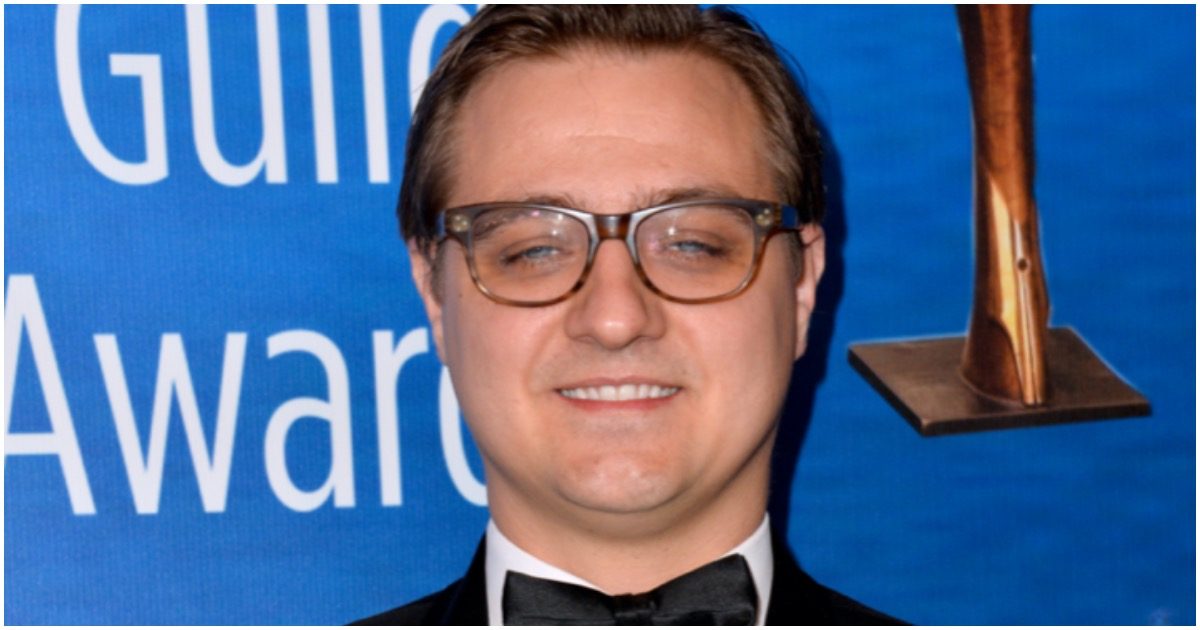 MSNBC host Chris Hayes has been on a role the past couple of days. For example, Hayes recently said black Americans can’t be Republicans because of “structural white supremacy.”

On Sunday, he went after Arizona Rep. Paul Gosar (R) for having the nerve to refer to the Coronavirus, which originated in Wuhan, China, as the “Wuhan virus.” Hayes appeared to be genuinely upset.

1. I am announcing that I, along with 3 of my senior staff, are officially under self-quarantine after sustained contact at CPAC with a person who has since been hospitalized with the Wuhan Virus. My office will be closed for the week.

Just astoundingly gross to call it the Wuhan Virus. https://t.co/cMrsA59xTH 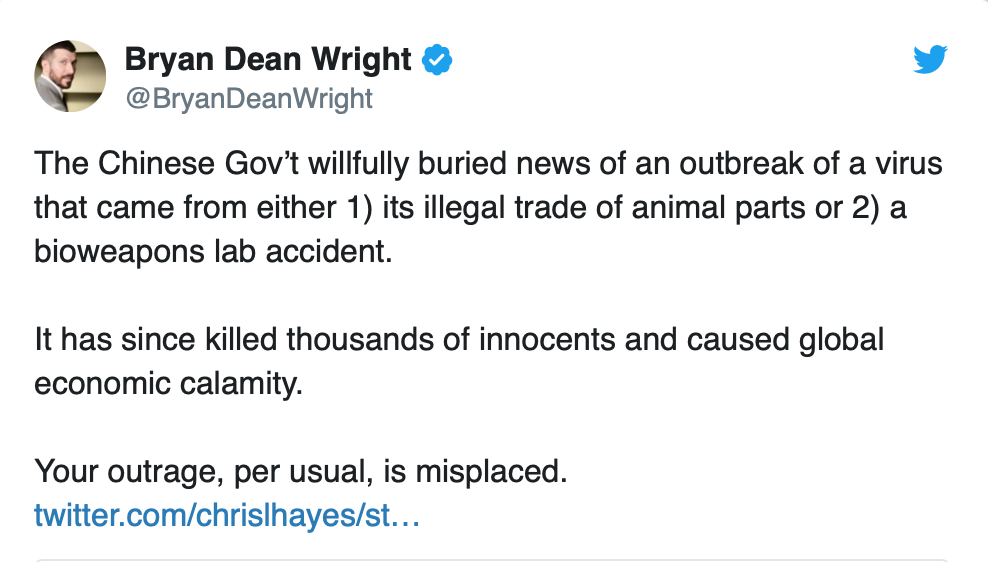 A group of 27 prominent public health scientists from outside China is pushing back against a steady stream of stories and even a scientific paper suggesting a laboratory in Wuhan, China, may be the origin of the outbreak of COVID-19. “The rapid, open, and transparent sharing of data on this outbreak is now being threatened by rumours and misinformation around its origins,” the scientists, from nine countries, write in a statement published online by The Lancet yesterday.

The letter does not criticize any specific assertions about the origin of the outbreak, but many posts on social media have singled out the Wuhan Institute of Virology for intense scrutiny because it has a laboratory at the highest security level—biosafety level 4—and its researchers study coronaviruses from bats, including the one that is closest to SARS-CoV-2, the virus that causes COVID-19. Speculations have included the possibility that the virus was bioengineered in the lab or that a lab worker was infected while handling a bat and then transmitted the disease to others outside the lab. Researchers from the institute have insisted there is no link between the outbreak and their laboratory.