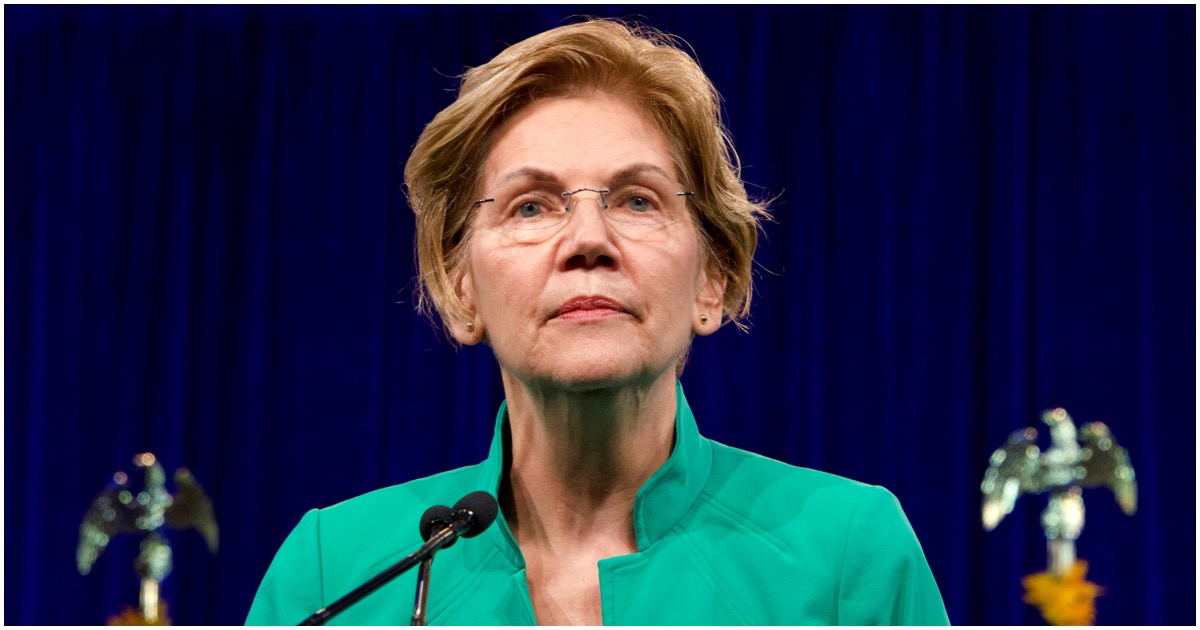 It’s probably true that an Elizabeth Warren presidency would be more detrimental to America than a Bernie Sanders presidency, but at that point it doesn’t matter. There are no winners, in that scenario. Everyone loses.

A recent MSNBC panel made it clear: Warren’s policies are “far more extreme” than Bernie’s. Now, think about that for a second. Bernie is an admitted socialist. Check this out, via Daily Wire:

She added, “About 50% of the stock market and private equity companies would be affected by her re-regulation, by break up, by some of, one of her many very big, ambitious proposals, and I think it’s not just that there are individual policies that one can disagree with, and there are many.”

She continued, “The broader philosophy underpinning it, I think, has two elements: one is that she has an enormous faith in government and government regulation, and as we all know, government regulation has its downsides, and we may be in a situation where we need [a] different kind of regulation of some industries, but she is driven by a faith in government. And the converse of that is that I think she’s driven by a real punitive dislike of much of business, and that is actually some of the underpinning of American prosperity – much of that underpinning. American capitalism is strong because of its business.”

“Pocahontas” is apparently narcissistic enough to believe that her big government policies are what Americans want.

In 2019, just 17% of Americans trusted government to do the right thing. Why? Because our government works great for the wealthy and well-connected, but not for everyone else. That’s corruption, plain and simple—and I’ve got a plan to fight back.

In 2019, just 17% of Americans trusted government to do the right thing. Why? Because our government works great for the wealthy and well-connected, but not for everyone else. That’s corruption, plain and simple—and I’ve got a plan to fight back. https://t.co/V7PRuuY0Yh

Warren: I have a plan to broadly expand the thing Americans trust least

Warren: I have a plan to broadly expand the thing Americans trust least https://t.co/rQMzzxU2CS