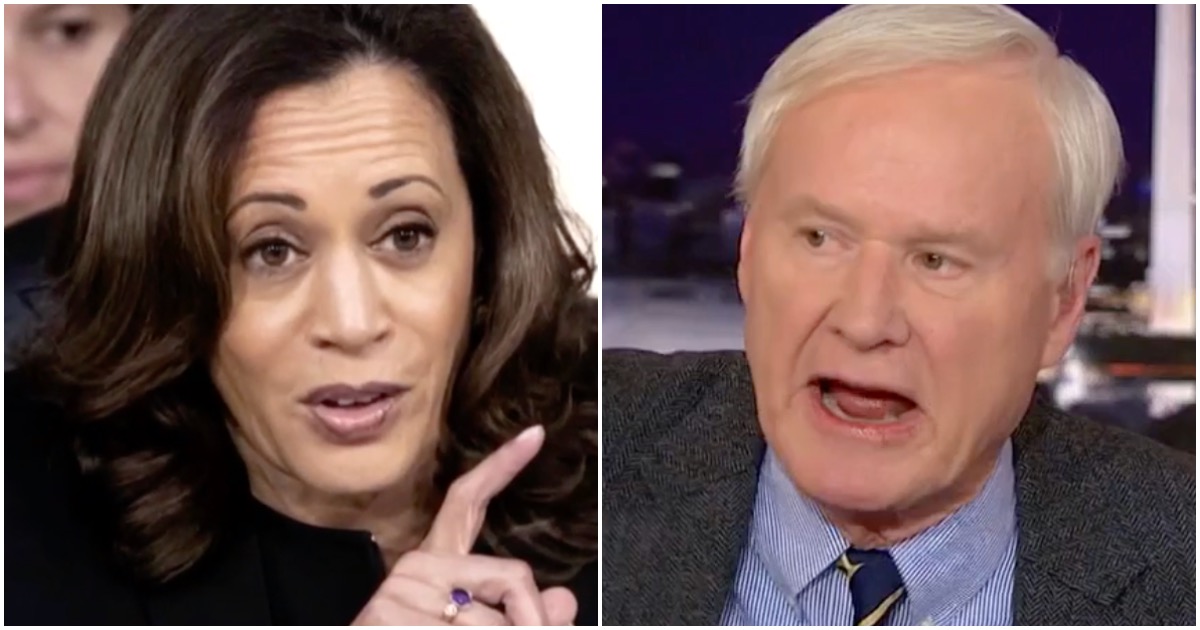 How about Sen. Elizabeth Warren?

To her, they are one and the same.

Not Harris, Warren, or Cory Booker.