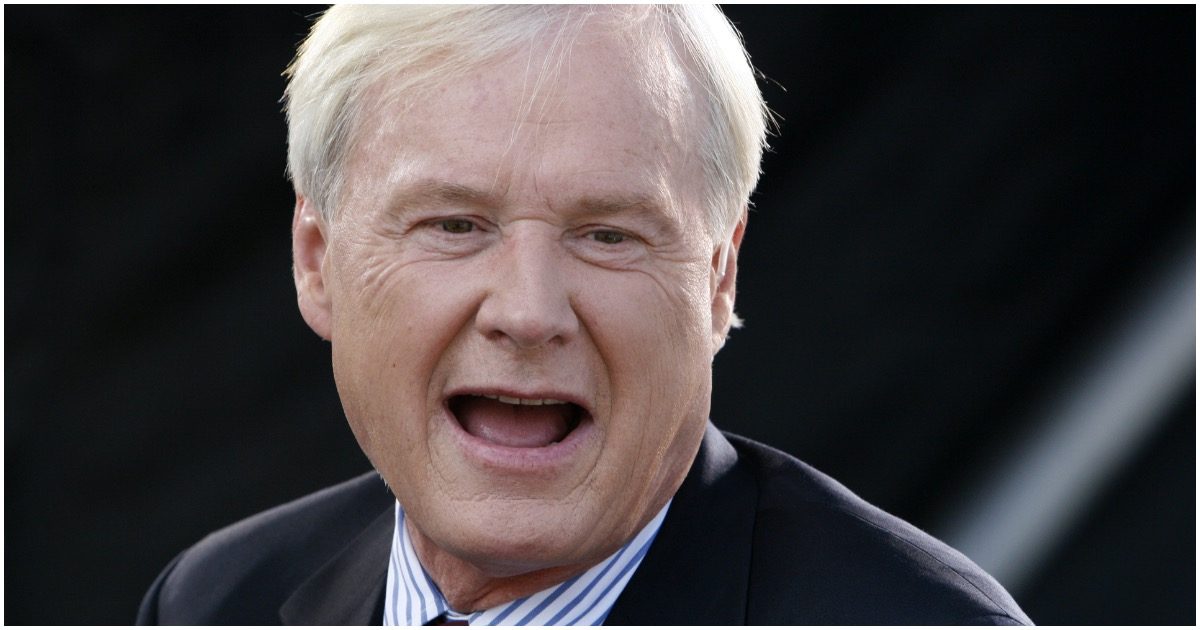 When you’ve lost Chris Matthews, a far-left zealot if there ever was one, things aren’t looking good. Here’s his take on President Trump’s chances of winning a second term in the White House, via Washington Examiner:

Matthews ranted, “There’s so many things moving right now in Trump’s direction. The latest RealClearPolitics numbers on him are moving up. I don’t know why, exactly, but there’s something that makes people — if I’m a Republican, I’m saying, ‘Damn it, there’s only one party, it’s called the ‘Trump Party,’ and I’ve got to live there.”

Matthews cited high Republican registration in places like Pennsylvania as evidence of a boost for Trump.

He said, “I’ve talked to somebody about Pennsylvania who knows exactly about Pennsylvania … Registration is going through the roof up there with Republicans. And there’s issues like fracking, which will kill at least two of the Democratic candidates up there.”

He then added, “So, I think the Trump thing is moving a little bit in his direction in the past couple of weeks.”

Matthews is as deluded as it comes when talking about the Trump administration because the man doesn’t understand what it takes to run a rugged nation. Chris is soft.

Sorry, I’ve been watching a ton of battle raps on YouTube.

At the end of the day, Matthews continues to prove he’s softer than “You” watching Netflix. Did that even make sense? I don’t even care because neither do liberals. And that’s how I exit. From Daily Wire:

Chris Matthews on Soleimani strike: Trump is “an assassin” pic.twitter.com/m9K4WhKt7J

To him, when Trump says Baltimore needs to clean up its mess he’s talking about black people.

This is the liberal mind, folks. They are all cuckoo for Cocoa Puffs.

Warren Says Her Education Secretary Must Be Approved By A Young Trans Child, If She Wins