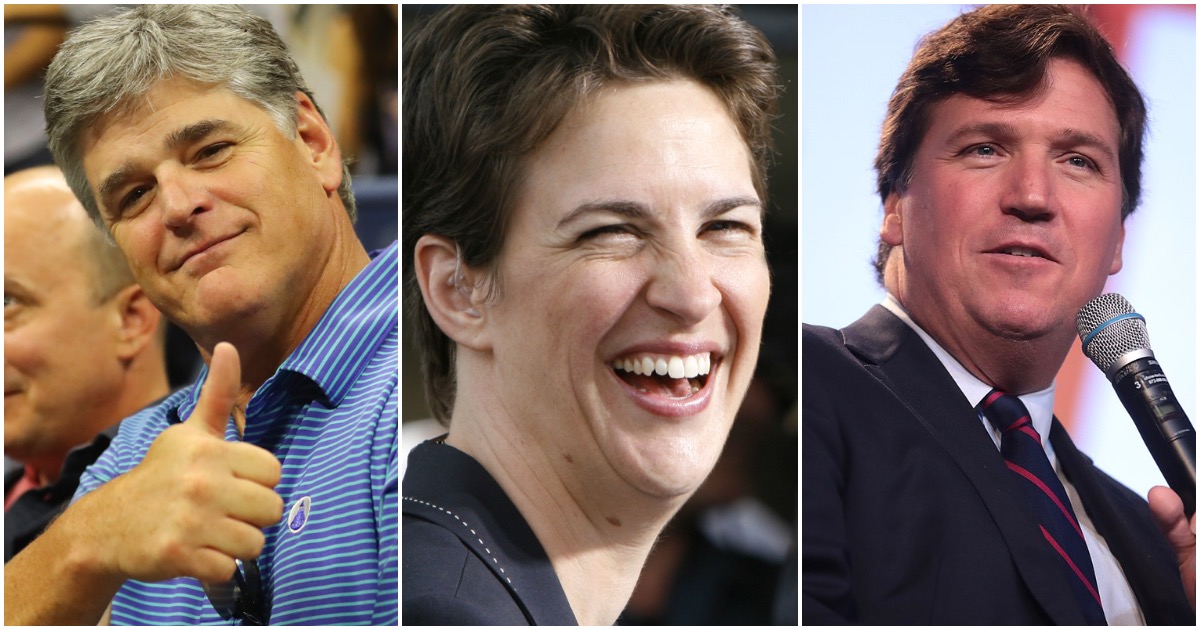 Could it be that people have had enough of the nonsense?

Maddow’s ratings dropped again in a trend that has continued for every month over the course of 2019.

BOOM! President Trump Goes Lights Up Democrats Over Crisis At the Border, & He Didn’t Hold Back

ICYMI: Rosie O’Donnell Says There Are Over 100,000 Concentration Camps In Every State