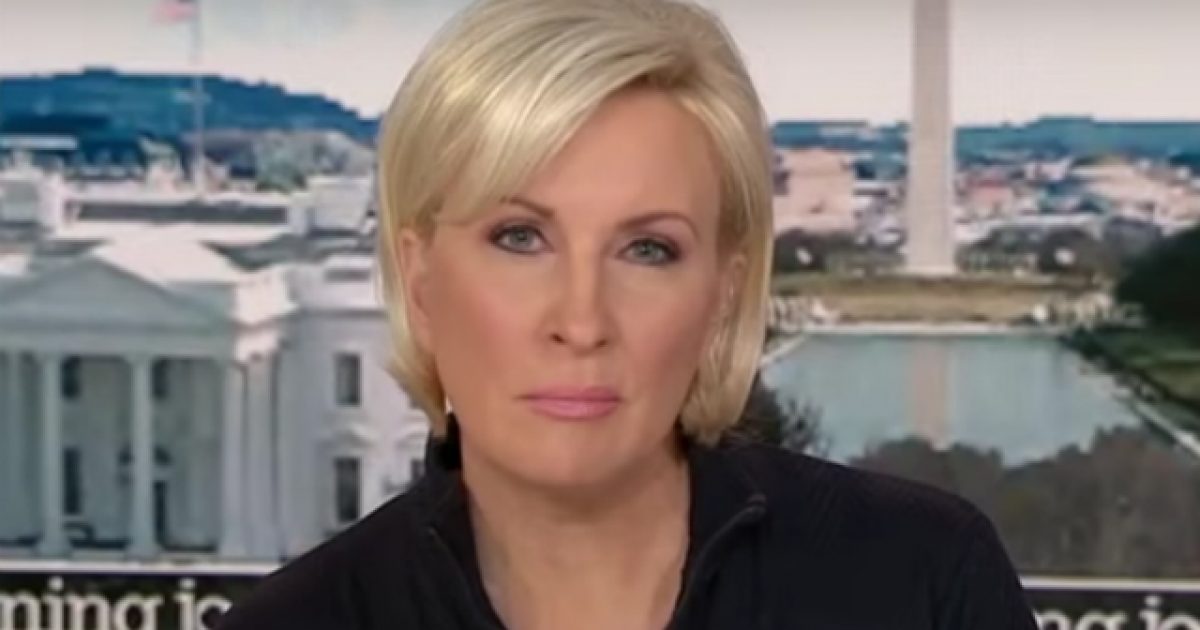 Co-host of the Morning Joe, Mika Brzezinski drew a line in the sand over the current dispute raging on between Sens. Elizabeth Warren and Bernie Sanders, both competing for the Democratic Party presidential nomination.

Warren has claimed that Sanders told her that a woman cannot win the presidency. Bernie was confronted about the alleged comments in the recent debate and he denied them all.

Now Brzezinski is weighing in on the matter and she’s squarely on Sanders’ side.

Warren, 70, claimed that Sanders, 77, told her that a woman could not be president of the United States. When confronted about it during the CNN/Des Moines Register debate, Sanders denied Warren’s claim and said he would support any Democrat against President Trump.

The Massachusetts senator then confronted Sanders after the debate, saying, “I think you called me a liar on national TV.” She also refused to shake his hand.

During Morning Joe on Thursday, Brzezinski, 52, said that she believed Warren was the real liar in the situation. She claimed that Warren unnecessarily dragged Sanders into the conflict to bolster her odds before the Iowa caucuses on Feb. 3.

“She would not shake his hand after they fought about something she decided to thrust into this election weeks before Iowa that makes her look brittle and completely weak after she’s had a robust campaign where she looked like a happy warrior who really had this all in control, and then this happens,” Brzezinski said.

Brzezinski went on to explain, “There is also private conversations as to whether or not America is ready to have a woman president, and someone can say, ‘I think maybe not,’ and should not be criticized for it. I don’t know what happened there, but somebody is not telling the truth, and I have a bad feeling it might be the accuser.”

It seems that Elizabeth Warren might have once again hurt herself badly by making herself the enemy of Sanders, a man that many young Democrats really seem to like. This is sort of the same kind of mistake that Clinton made in 2016. Guess the left will never learn.