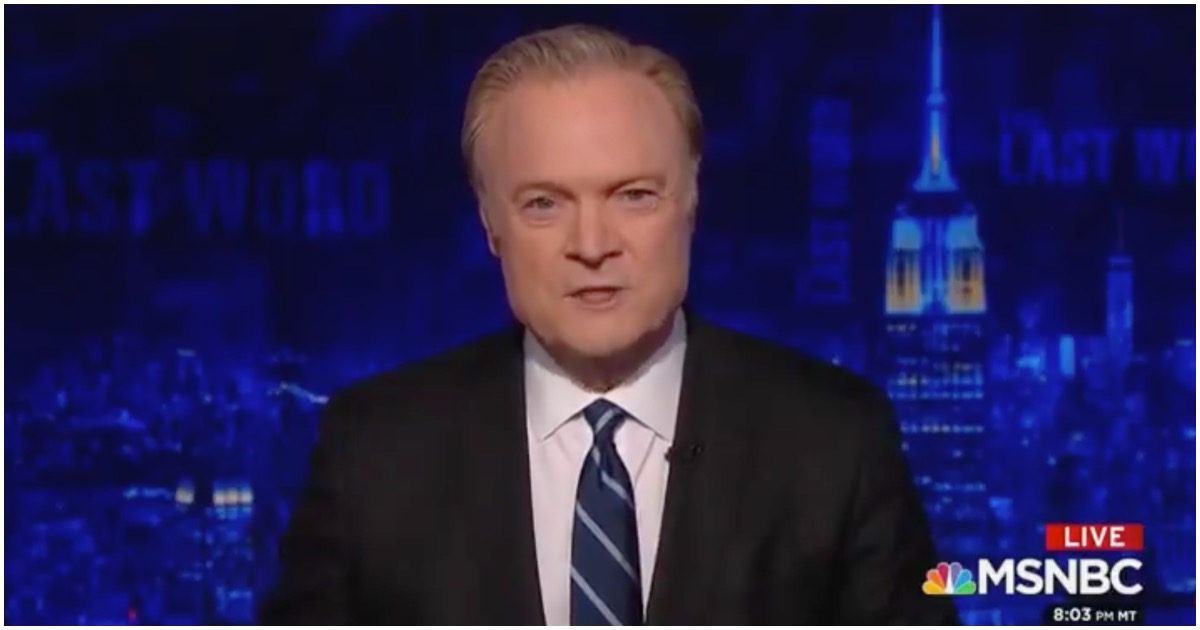 It seems as though liberals in the mainstream media have quickly shifted back to Trump/Russia talk after failing to impeach the duly-elected president of the United States for being such an evil human being.

After two years of investigation by Special Counsel Robert Mueller, which turned up jack squat and cost the American taxpayer millions of dollars, lefties like MSNBC’s Lawrence O’Donnell are giving a whole new meaning to if at first you don’t succeed, try again.

And why? What’s the point? America’s enemies fear her once again under Trump’s leadership, the economy is thriving in a way the country has never seen, and unemployment is at record lows across the board.

O’Donnell appeared pleased that Iran retaliated against American troops after Trump gave the order to take out the world’s number one terrorist, Qasem Soleimani.

Of course, Soleimani was only number one because Trump had already taken out ISIS leader Abu Bakr-Who-Gives-A-Damn-He-Dead-Now.

After Trump decided to name German Ambassador Richard Grenell to the post of acting director of national intelligence, former Obama lackey Susan Rice decided to give her two cents.

In typical liberal fashion, she showed no remorse for the man who would be the first openly gay person to hold a cabinet-level position. 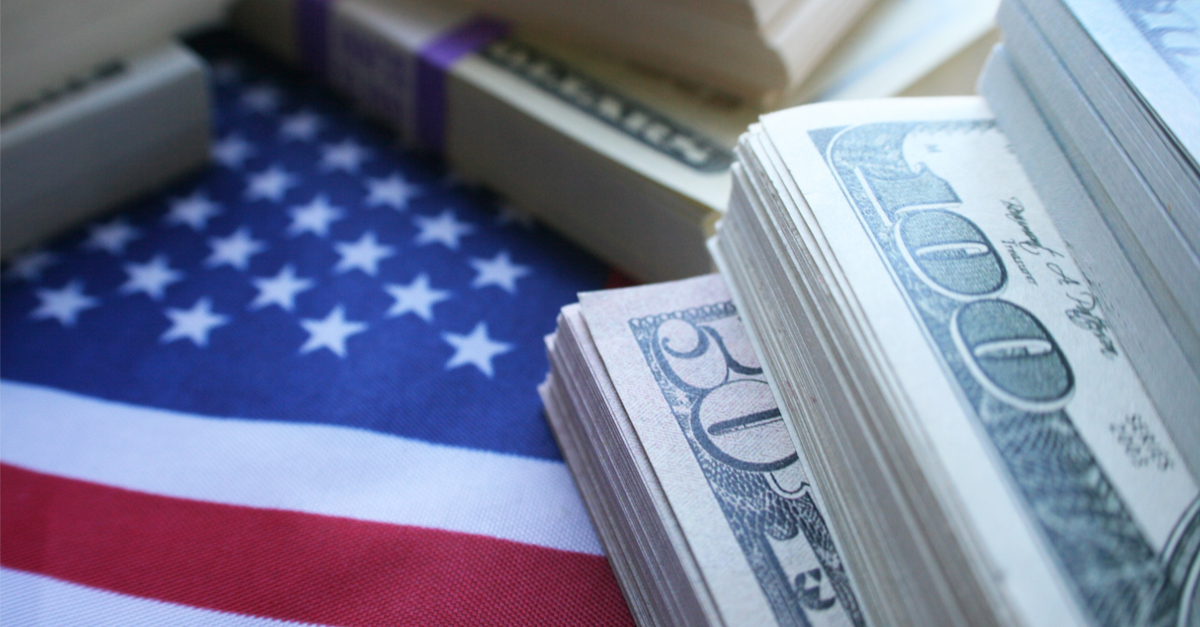