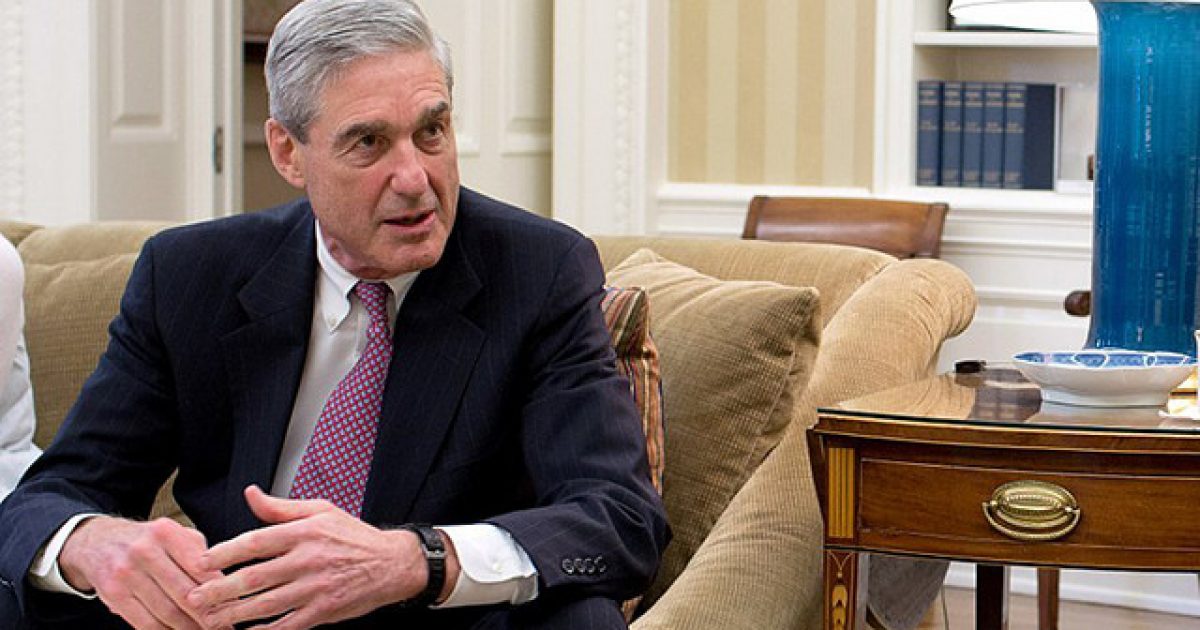 The #RussiaGate saga seems to be coming to an end, one way or another, after the appointment of Matthew Whitaker as acting Attorney General.

The firing, (or forced resignation), of Jeff Sessions from the position was far from surprising.  In fact, there has been speculation on the subject for well over a year, after the Alabama-based politician recused himself from overseeing the investigation being undertaken by Robert Mueller, leaving the heavy lifting to deputy AG Rod Rosenstein.

Instead of replacing Sessions with Rosenstein, President Trump decided to bring in fresh blood in the form of Whitaker, a man who has demonstrated his opposition to Mueller several times in the past.

Whether it was Whitaker’s appointment acting as a catalyst or not, reports of Mueller beginning to write his final report have been surfacing for days, signaling a near-end to the ongoing hoopla.

This could very well mean, however, that President Trump will be in the Special Counsel’s hot seat in the very immediate future.

President Donald Trump is expected to provide written answers to questions from the special counsel investigating Russian interference in the 2016 U.S. presidential election as soon as this week, a person familiar with the matter said on Tuesday.

The questions from Special Counsel Robert Mueller that Trump is preparing to answer relate only to Moscow’s involvement in the election, and not to whether Trump may have tried to obstruct the Russia investigation, the source told Reuters.

Among the topics covered is a June 2016 meeting between the president’s son, Donald Trump Jr., other members of Trump’s campaign team and a group of Russians, the source said.

Trump met with his lawyers this week in anticipation of responding to the questions, according to the source.

The Trump camp is keeping quiet, however.

Rudy Giuliani, a lawyer for Trump, declined to comment, as did Peter Carr, a spokesman for the special counsel.

Trump’s lawyers have been negotiating with Mueller’s team since last year over whether he will sit for an interview. That question still has not been settled, the source said on Tuesday.

Concerns over the President accidentally perjuring himself in a live Q&A under oath have prevented Mueller from putting Trump under the figurative lights for months.