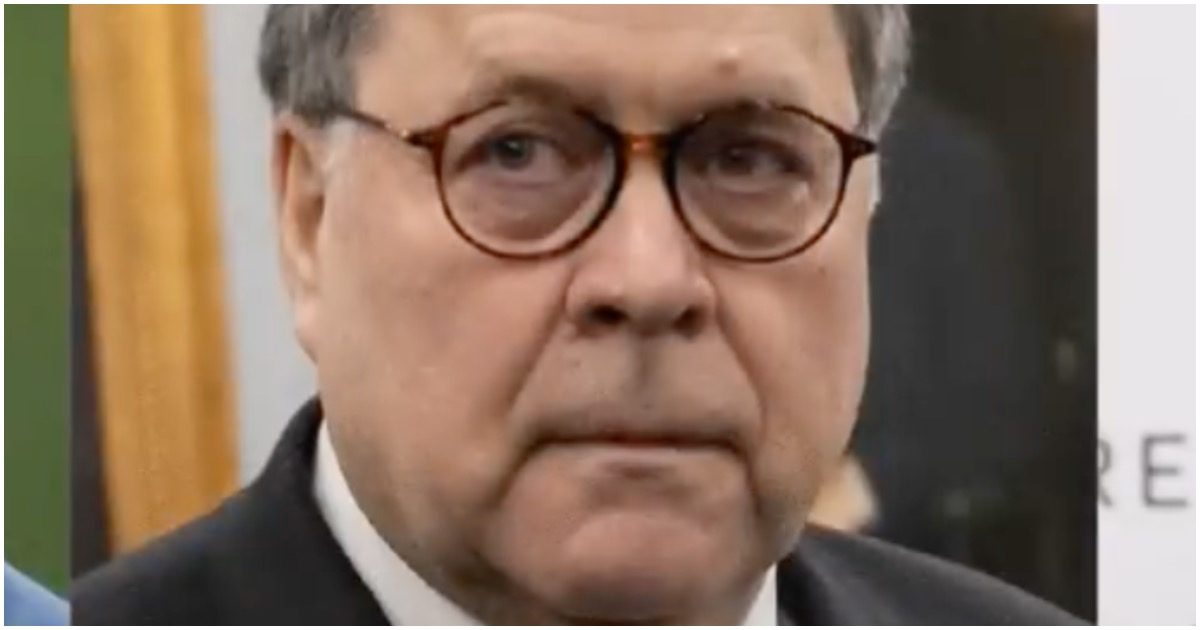 You couldn’t make that headline up. It is 100% true. Says a lot, doesn’t it? Check this out, via Daily Caller:

Eight legal analysts who work for CNN and MSNBC or appear frequently on the networks signed a petition Sunday calling on Attorney General William Barr to resign over his handling of Roger Stone’s case.

CNN analysts and former federal prosecutors Elie Honig and Renato Mariotti signed the petition, which has more than 1,140 signatures.

AG Bill Bar maintains the Trump campaign was very "clearly spied upon…" as a result of the sham FISA warrant, which Barr says was used to get emails, texts from the campaign. pic.twitter.com/POzKxQCmlv

AG Bill Barr on the Democrats: “they rallied around an explicit strategy of using every tool & maneuver available to sabotage the functioning of [the Trump admin]… they essentially see themselves as engaged in a war to cripple, by any means necessary, a duly elected government” pic.twitter.com/T2g03ATvcB

It’s no wonder Democrats are so uninformed.

If you watch MSNBC, you’ll always be in the dark.

Host Joy-Ann Reid attempted to connect the suicide of registered sex offender Jeffrey Epstein to Barr. You know, because conspiracy theories are what Dems do best.

Check out this completely real headline tweeted out by CNN. It’s dumbfounding.

President Trump is not expected to apologize or admit any wrongdoing after his anticipated acquittal https://t.co/UHzpoKv3PX pic.twitter.com/jZDq9jsbD8

Yeah that happens when an innocent person is unconstitutionally and illegally prosecuted in a sham impeachment process.

The only ones who should be apologizing are Pelosi, Nadler, Schiff etc.

Thanks, CNN. Thank you for this insight.

You do know what acquittal means right CNN?

He doesn't need to apologize.
Fake news owes our President and the American people an apology for lying, misleading with fake news. CNN SHOULD APPOLIGIZE.

Not even if Schiff gets on his knees and begs forgiveness
🥱🥱🥱

Why would he? Only the dopey left apologizes for no reason.

Astonishing! In other “news”, my dog refuses to meow.

Democrats, the leftist media & Never Trumpers are not expected to apologize or admit any wrongdoing after his anticipated acquittal.

Only a Democrat would think an attempted murder victim should apologize to the criminal..🤔

Why should he? Will @RepAdamSchiff or @SpeakerPelosi apologize to the American people for lying to us for 3 years on public TV?