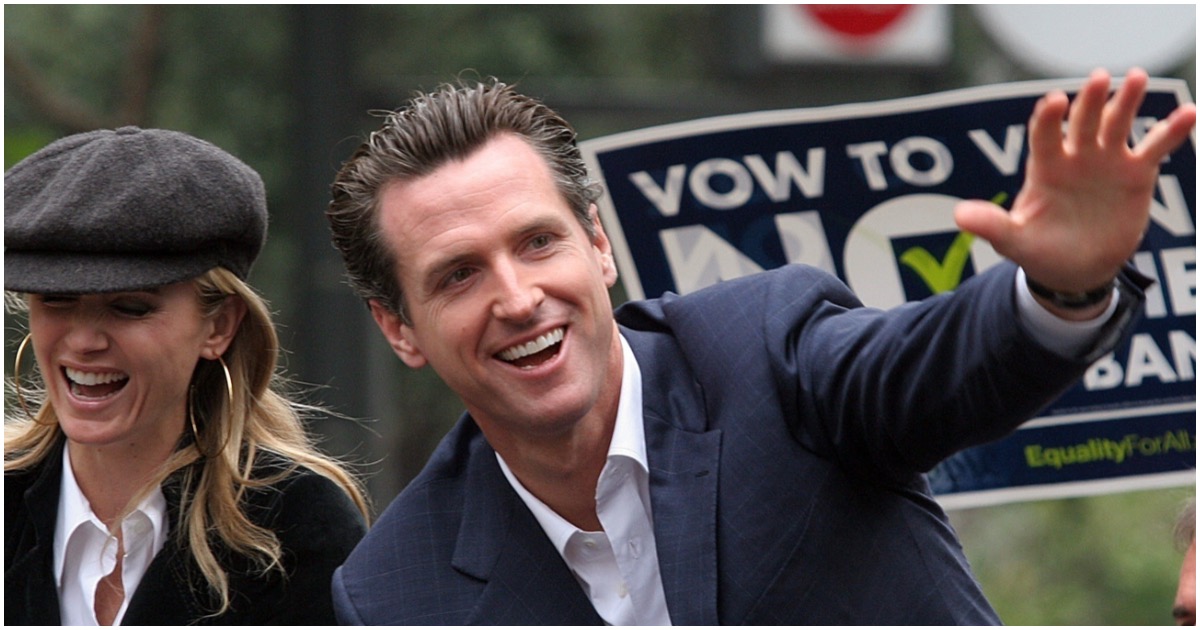 Gavin Newsom has been everything liberal Californians could’ve hoped for when they elected him governor. As if Jerry Brown wasn’t bad enough for the Golden State, Newsom has come in and done some serious damage.

On Friday, the governor did something pretty awful in order to protect three illegal aliens. Because why protect Americans or Californians when you can look good in the eyes of left-leaning celebrities, right?

California Gov. Gavin Newsom announced Friday he’s pardoning three immigrants who’ve been convicted of crimes as part of an effort to protect them from deportation to their home countries.

The three men — originally from El Salvador, Iran and Cambodia — broke the law as teens or young adults, served their sentences and have taken steps to rehabilitate themselves, the governor’s office said.

But Newsom’s pardons do not completely shield the men from deportation. The move instead erases the mens’ criminal records to prevent past offenses from being considered in their deportation cases. All three men live in Los Angeles County and were brought to the U.S. legally as children, the governor’s office said.

Newsom’s wife i referred to as the “first partner” of the Golden State. You know, because “first lady” is apparently too oppressive now, too.

Ballot harvesting is illegal in 49 of 50 states.

California is the exception.

In a nutshell, “harvesting” is easily rife with fraud. Dems can walk in with “harvested” ballots up to a few days after the election, knowing how many votes they need to steal the election.