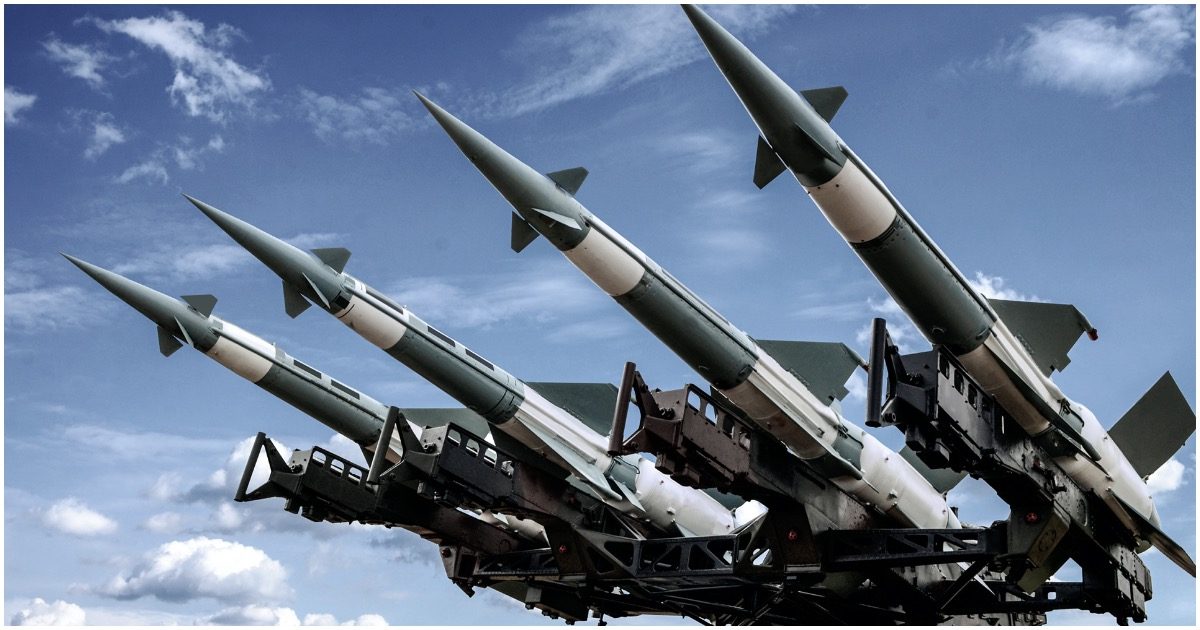 The death of Iranian terrorist Qasem Soleimani has American liberals thinking President Trump just lead the United States into another war – even WWIII, some will suggest. But as POTUS noted on Friday night in Miami, he took action to prevent a war and not to start one.

Soleimani was up to some funky stuff, as he has been for decades. Trump wasn’t about to sit around and wait for something awful to happen. He’s a proactive leader. Both Dubya and Obama had the chance to take Soleimani out years ago and passed.

Here’s what happened on Saturday afternoon near the U.S. embassy in Iraq, via Daily Wire:

Multiple rockets hit a military base in Iraq on Saturday where U.S. troops are stationed while mortars were fired at a high-security facility that houses the U.S. Embassy, according to multiple reports.

One of the rockets fired at the Green Zone in Baghdad fell short and hit a house #Iraq #Baghdad pic.twitter.com/UZqG19j8sV

GOOD NEWS: America has killed one of the world's leading terrorists.

Here's what you need to know about Iran's military leader Qasem #Soleimani. pic.twitter.com/r5AYl2hMPn

At what point does America disrupt the continued escalation in violence from the Iranian regime? Where is the red line?

That’s the fundamental question naysayers have to answer if they are to be taken seriously at all. pic.twitter.com/uzpD6OdBhx