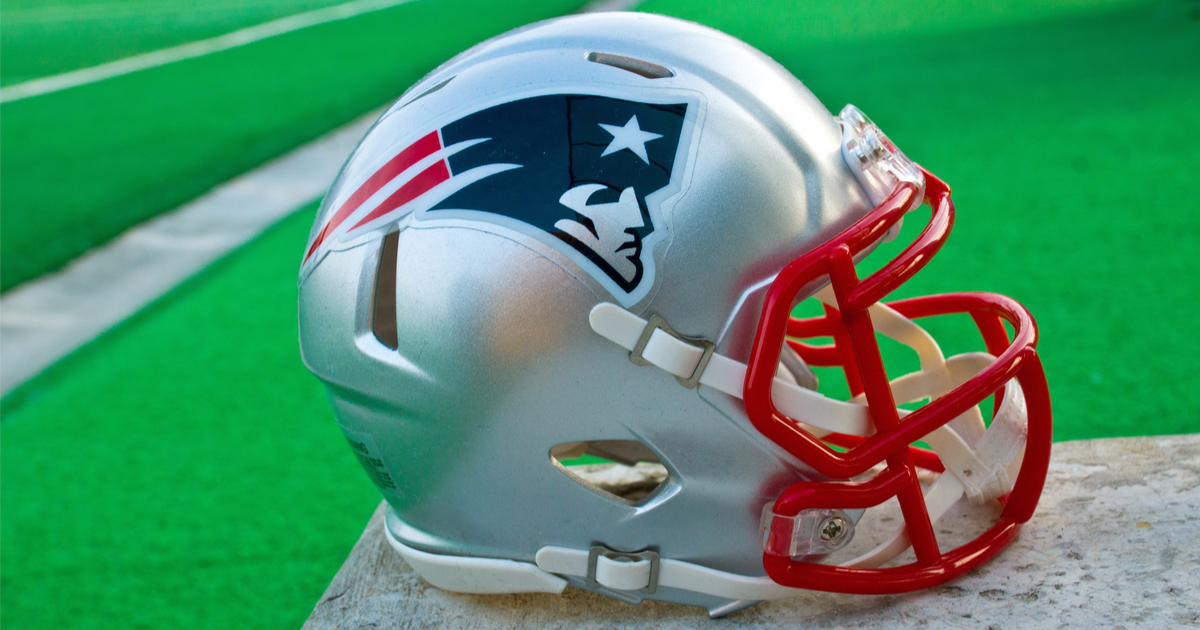 The Massachusetts Supreme Judicial Court has reinstated the murder conviction of former NFL player Aaron Hernandez in a decision that Overturns decades of legal precedent.

The state’s highest court ruled that the practice of vacating a criminal conviction if the defendant dies during the case is a nonsensical practice and that the doctrine will be ended in the Bay State, according to the Boston Globe.

Hernandez was convicted of murder in 2015 and was in the process of appealing the conviction when he committed suicide in jail in 2017. His lawyers then filed for abatement ab initio to vacate the conviction because he died during the appeal.

But the state Supreme Court ruled against vacating the conviction.

“We conclude that the doctrine of abatement ab initio is outdated and no longer consonant with the circumstances of contemporary life, if, in fact, it ever was,” Justice Elspeth Cypher wrote.

With its decision, the high court agreed with state prosecutors who said it was not fair to vacate Hernandez’ conviction.

During his arguments before the court, Bristol District Attorney Thomas M. Quinn III said, “The practice of wiping out a jury verdict like it never occurred is not fair or equitable. Just to snap your finger and have that go away because the defendant died — it’s not fair.”

The former New England Patriots player committed suicide two days after he was acquitted in a second murder case concerning the deaths of two men which occurred in 2012.

How Are the Lakers Liking Him Now? LeBron James Plays His Career-Worst Quarter EVER 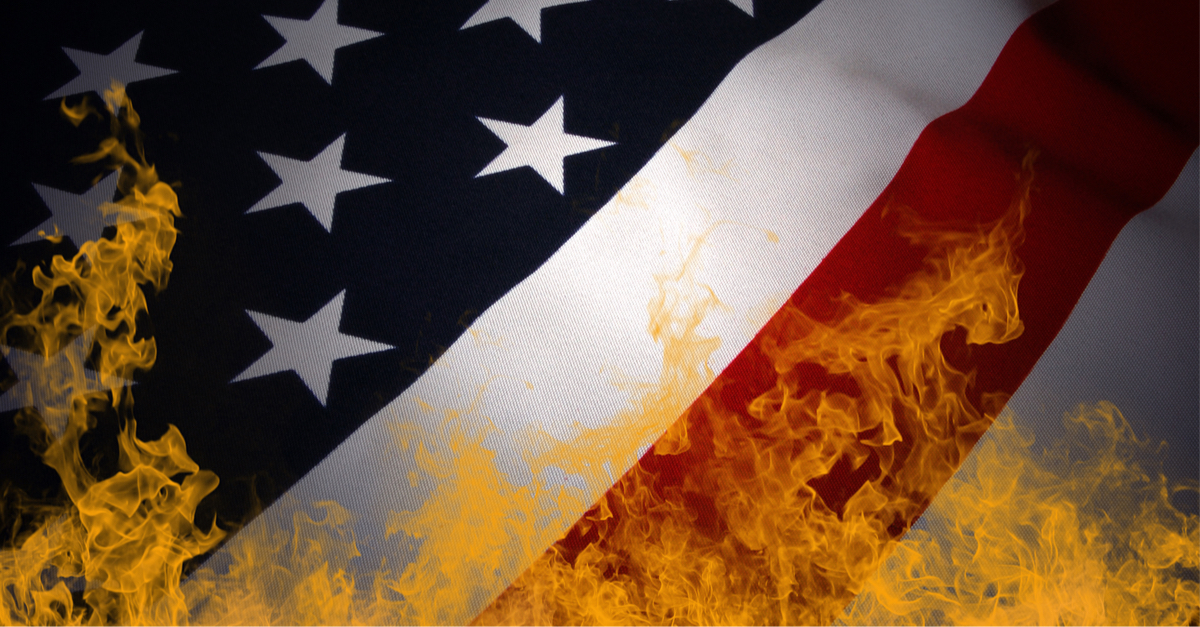