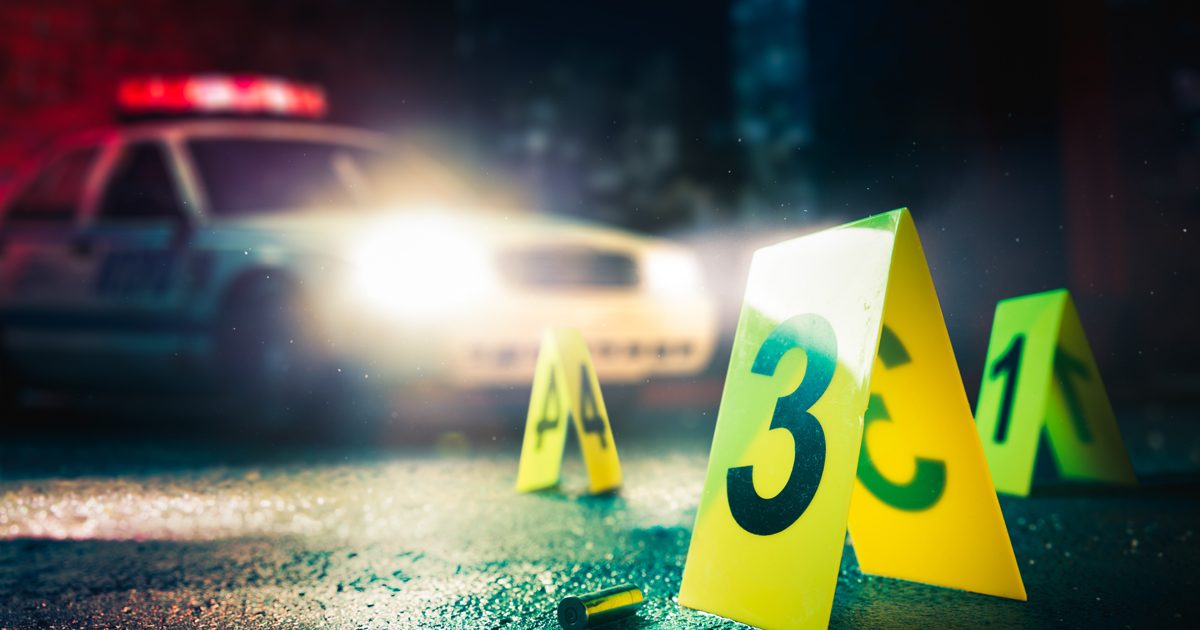 Murder rates have gone through the roof in nearly every major city where Democrats have bowed to Black Lives Matter rioters and defund the police demands.

Indeed, according to a recent study on murder rates, an extra 6,000 Americans have been murdered in the same cities that have seen millions of dollars in destruction thanks to Black Lives Matter.

According to the Daily Mail, UMass PhD candidate Travis Campbell published findings in a pre-print study and found that police shootings drop 15% to 20% in cities that suffered mass BLM riots.

“That equates to about 300 fewer police shootings nationwide over five years,” the paper added.

Murder rates rose 10%, an increase of 1,000 to 6,000 additional homicides likely thanks to a decrease in police enforcement actions.

“I know that it’s really tempting to want to compare a count of homicides to a count of use of force, but I really don’t think that is a good thing to do,” Campbell said.

“There are different implications when the police kill people and when civilians kill people,” Campbell added. “There is evidence of really important spillover effects to police killings, specifically the impacts on black mental health and on crime — there is evidence police homicides impact civilian homicides.”

Another interesting statistic Campbell found that that cities with BLM riots also lost black police officers. In the wake of a year of destructive riots, the cities lost an average of 6 percent of its black officers.

So, not only has BLM helped kill thousands of citizens, destroyed cities, and put everyone in danger, they have also chased their own people out of positions where they cold help institute the “change” they are seeking.

Success all around, huh?