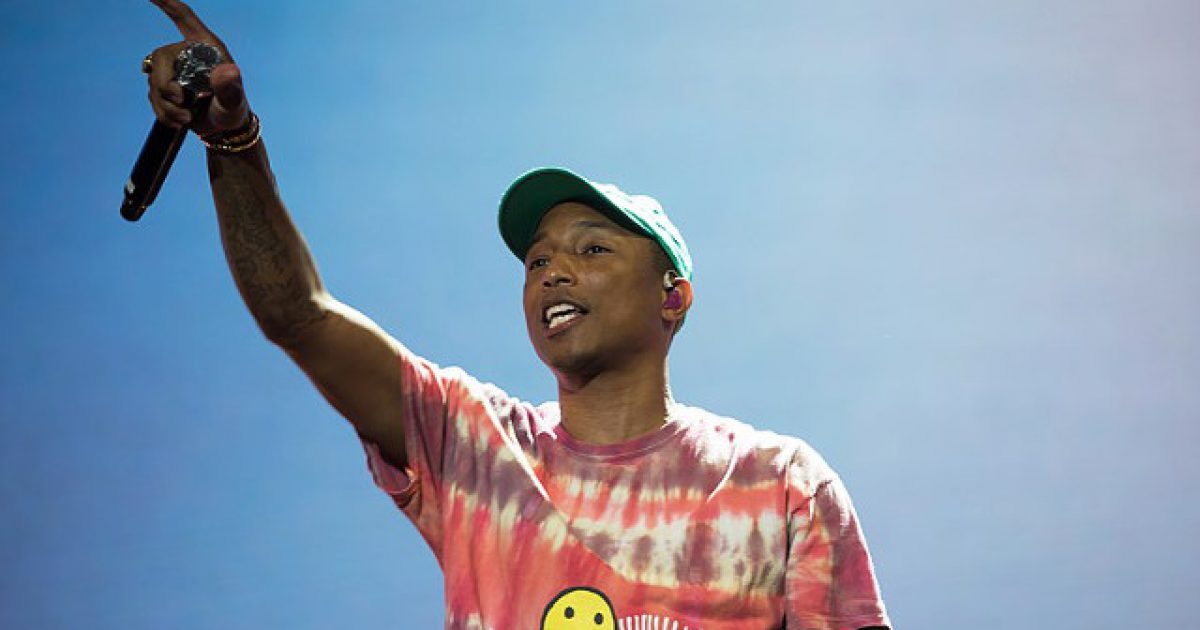 Popular musician Pharrell Williams is jumping on the anti-Trump bandwagon by threatening to take legal action against the president if he continues to use the song “Happy” at rallies.

Threats such as these by musicians are hardly anything new, especially for President Trump, the circumstances for Williams’ cease and desist letter are unique. The song was apparently used to energize a crowd for a rally in Indiana just a few hours after the horrific synagogue shooting in Pennsylvania by a raging anti-Semite.

In the letter, Williams’ attorney Howard King criticized the president for unauthorized use of the performer’s song and stressed the grim context of its use: the murder of 11 people at the Tree of Life synagogue in Pittsburgh, Pennsylvania Saturday morning — the worst massacre of Jews in American history.

“On the day of the mass murder of 11 human beings at the hands of a deranged ‘nationalist,’ you played his song ‘Happy’ to a crowd at a political event in Indiana. There was nothing ‘happy’ about the tragedy inflicted upon our country on Saturday and no permission was granted for your use of this song for this purpose,” wrote King.

“Pharrell Williams is the owner of the copyright of ‘Happy,’ with the exclusive right to exploit same,” he continued. “Pharrell has not, and will not, grant you permission to publicly perform or otherwise broadcast or disseminate any of his music. The use of ‘Happy’ without permission constitutes copyright infringement in violation of 17 U.S.C. § 501. This also violates Pharrell’s trademark rights under the Lanham Act.”

The Hollywood Reporter’s Eriq Gardner posted a copy of the letter:

WOWZA. Check out this cease and desist sent by Pharrell Williams to Donald Trump for using “Happy” on “the day of the mass murder of 11 human beings,” as the letter puts it. pic.twitter.com/Mst83Vp0kO

Steven Tyler of Aerosmith fame has also repeatedly protested against the use of the band’s music at Trump rallies and other events, along with Prince’s estate, Queen, and R.E.M.