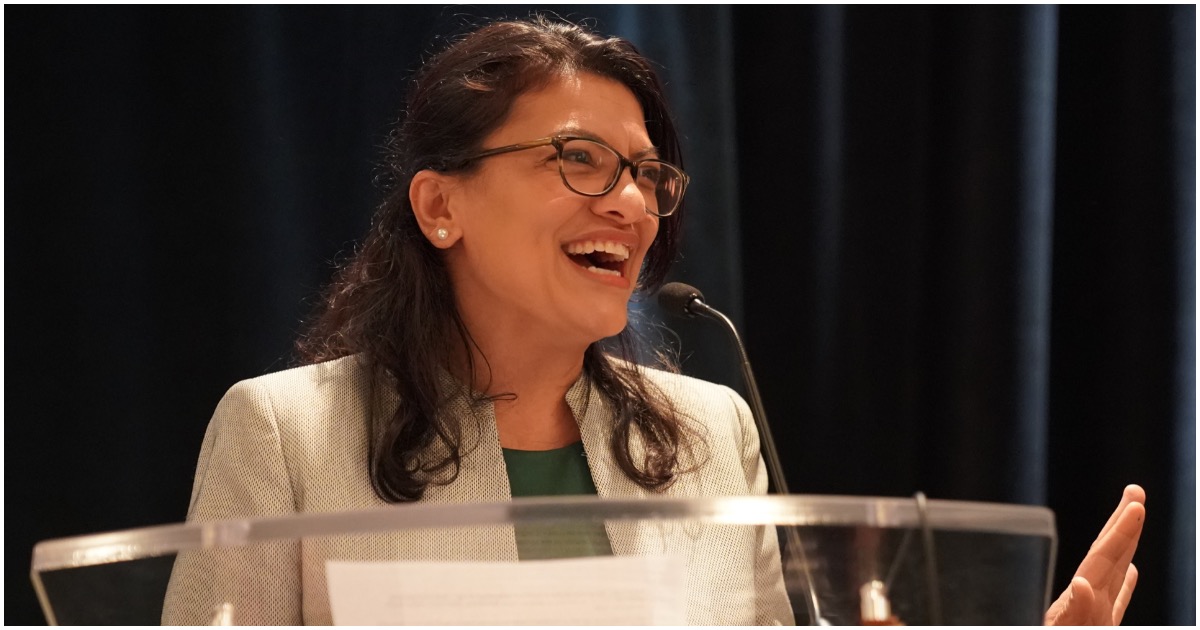 Time after time she finds herself making headlines for all the wrong reasons.

Here’s yet another example of Tlaib’s anti-Semitic stance…

Tlaib is a member of the Facebook group “Palestinian American Congress,” where members often demonize Jews. The group’s founder, Palestinian activist Maher Abdel-qader, was a key fundraiser for Tlaib and organized campaign events for her around the country.

In January 2018, Abdel-qader shared an anti-Semitic video that claimed Jews aren’t actually Jewish, and invented their historical claim to Israel and secretly control the media.

The video, which described Jews as “satanic,” also questioned whether 6 million Jews actually died in the Holocaust. 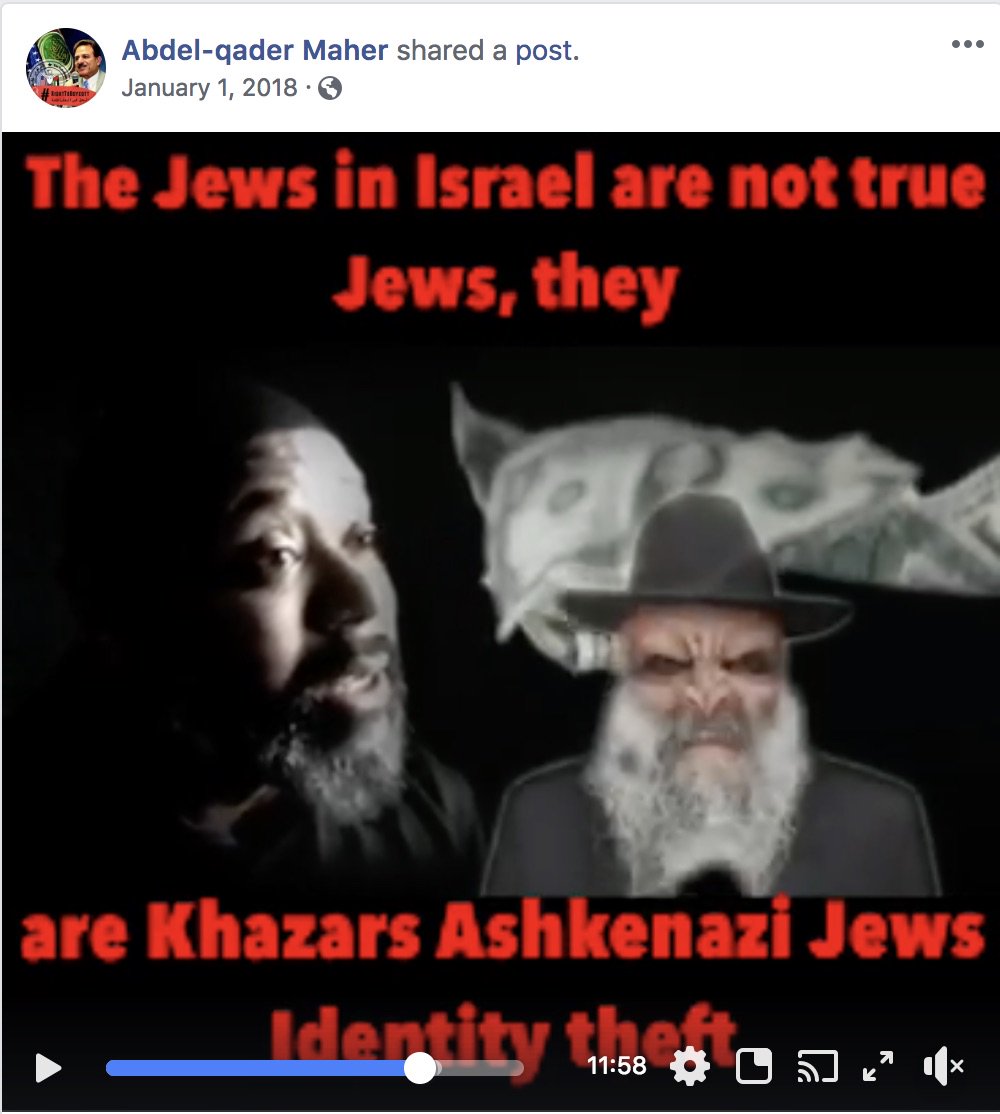 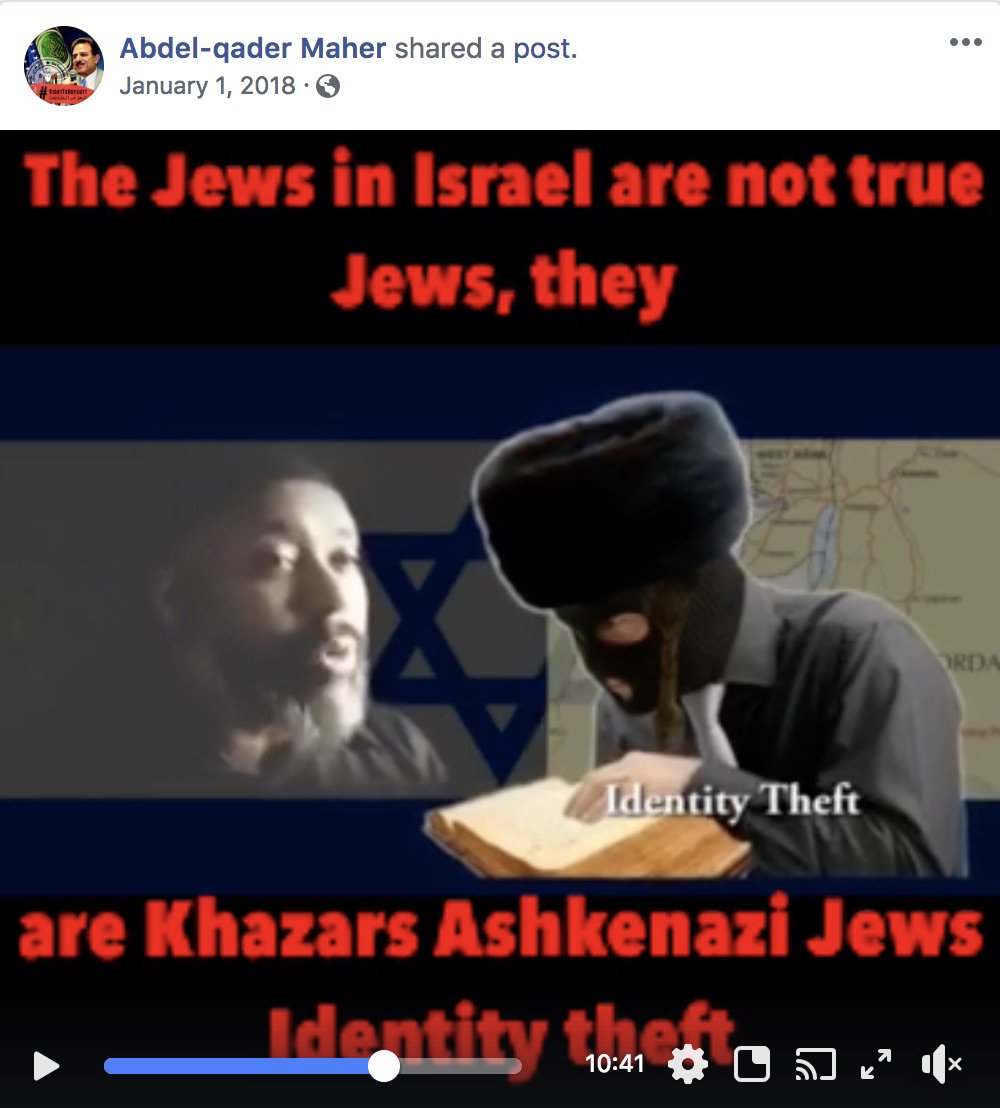 Tlaib has been a member of the Facebook group since February 2018 when Abdel-qader added her, according to Facebook. The group has a little over 11,000 members.

In March 2018, Tlaib presented Abdel-qader with a medal showing her appreciation for his help with the campaign, according to Voices of New York, a project of the City University of New York (CUNY). She posted multiple pictures of herself with Abdel-qader on Facebook during the campaign and emphasized how important his support was to her. 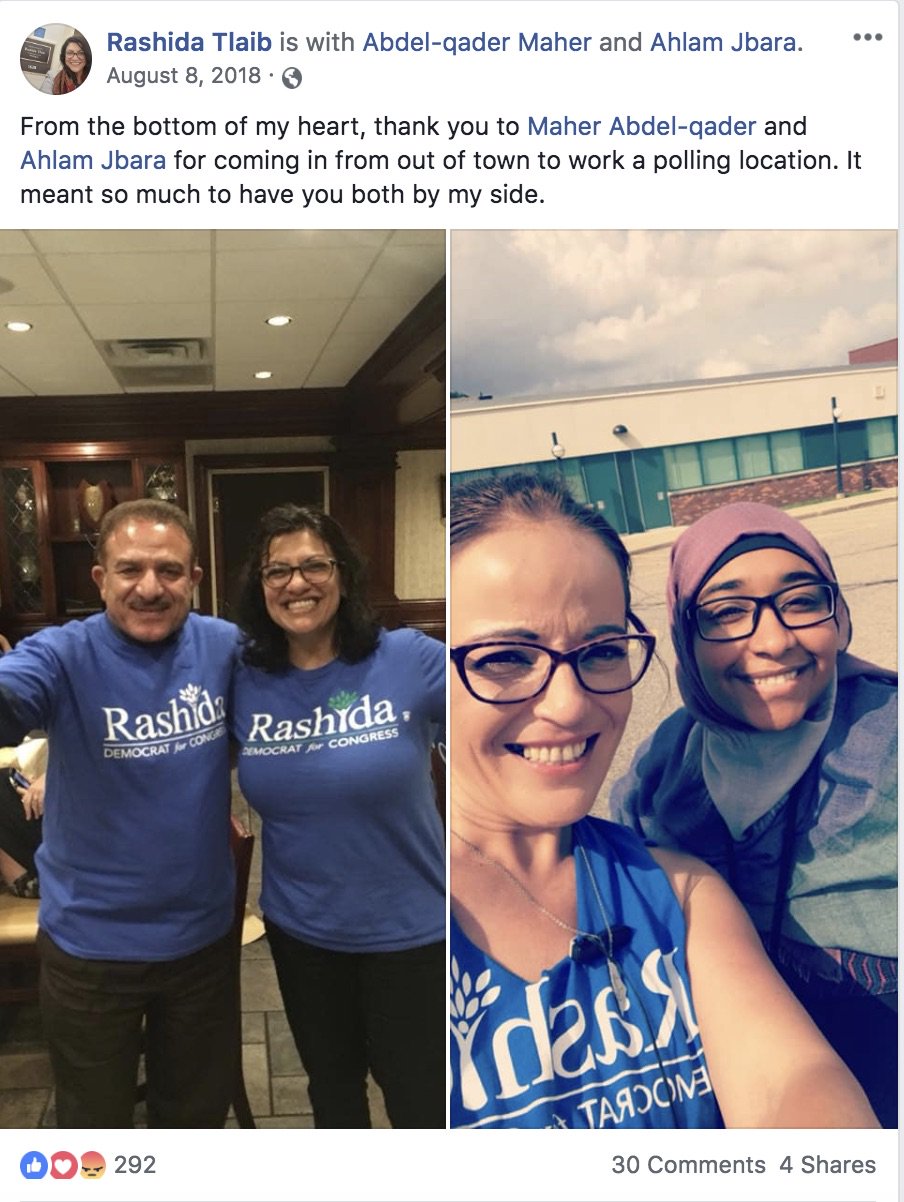 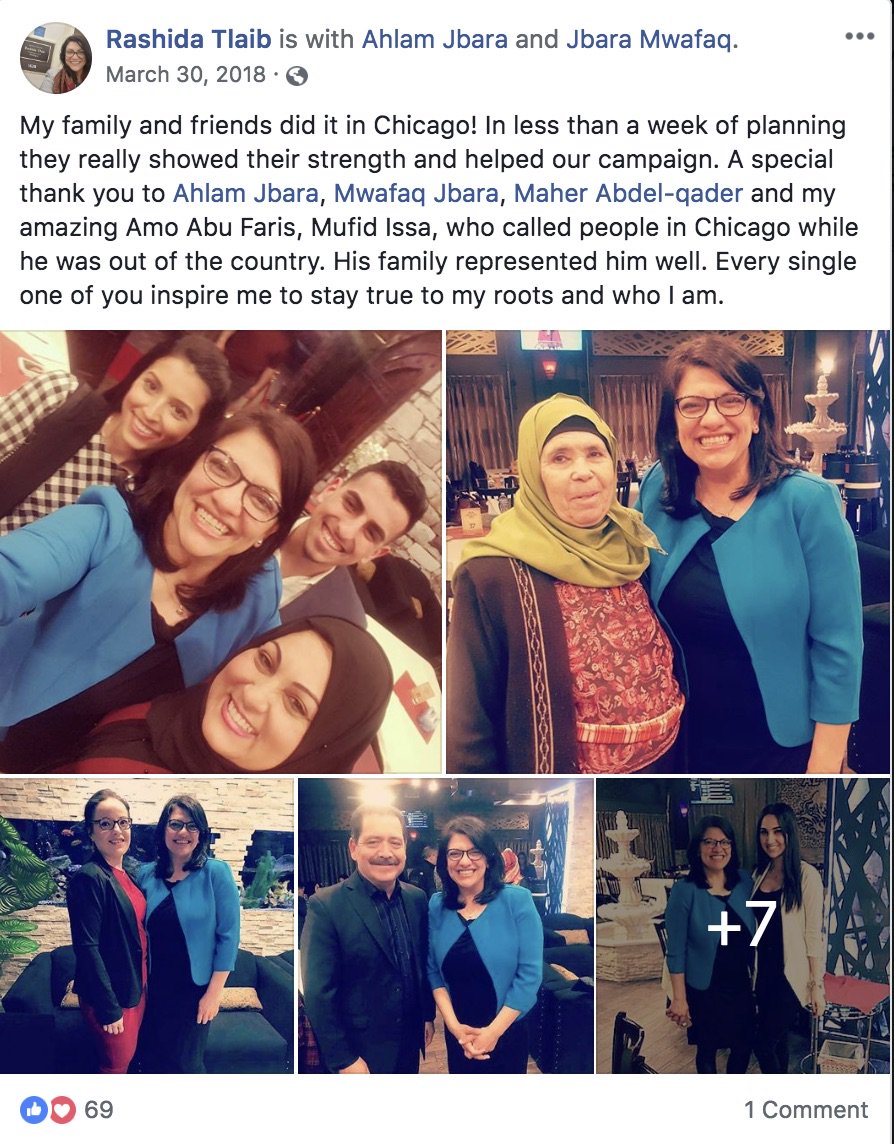 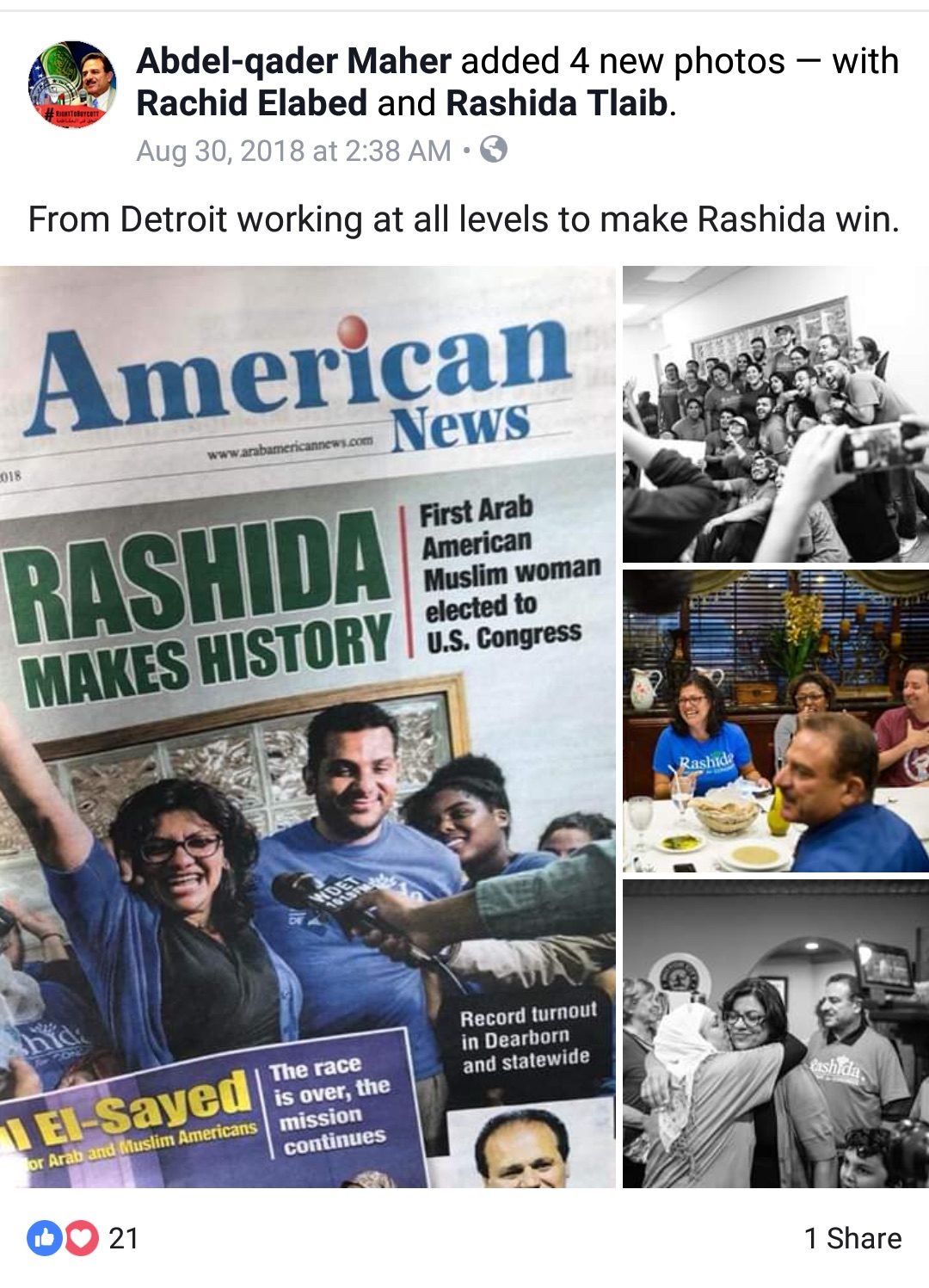 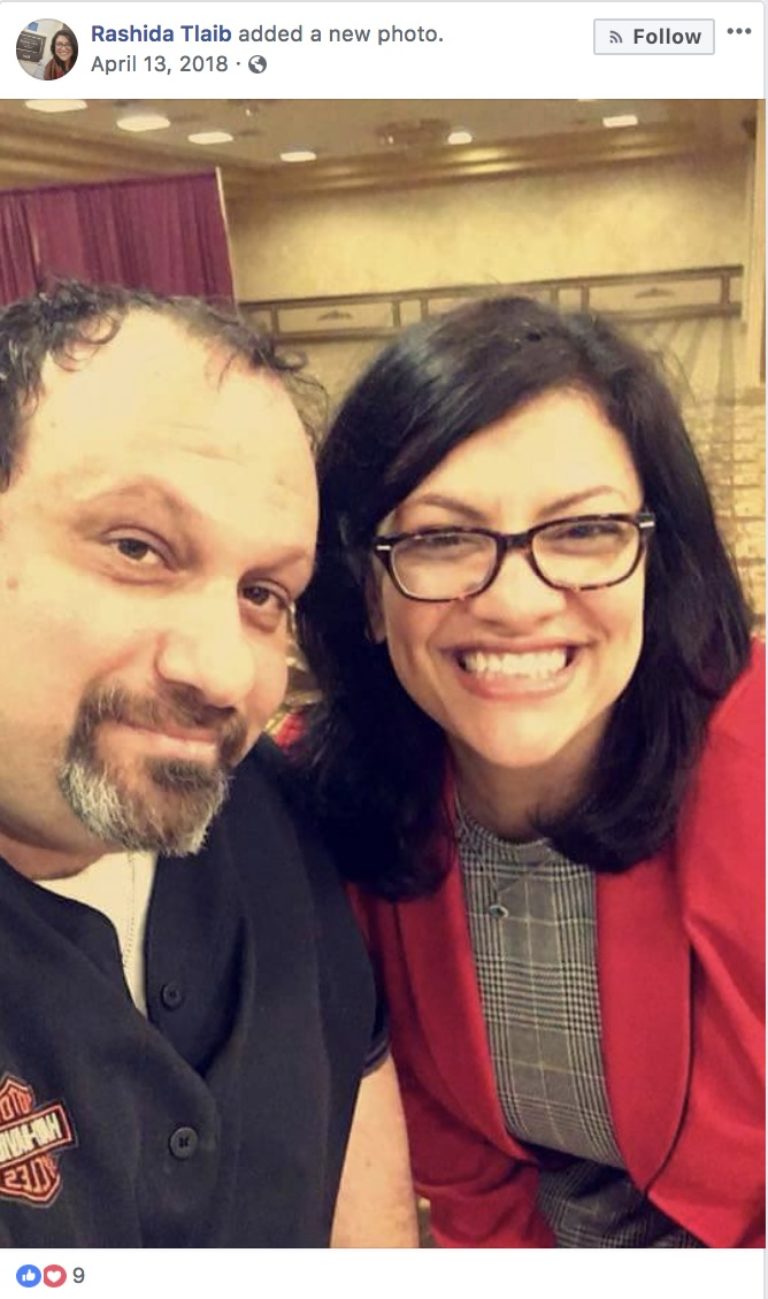 After her 2018 victory, Tlaib celebrated with the Palestinian flag. 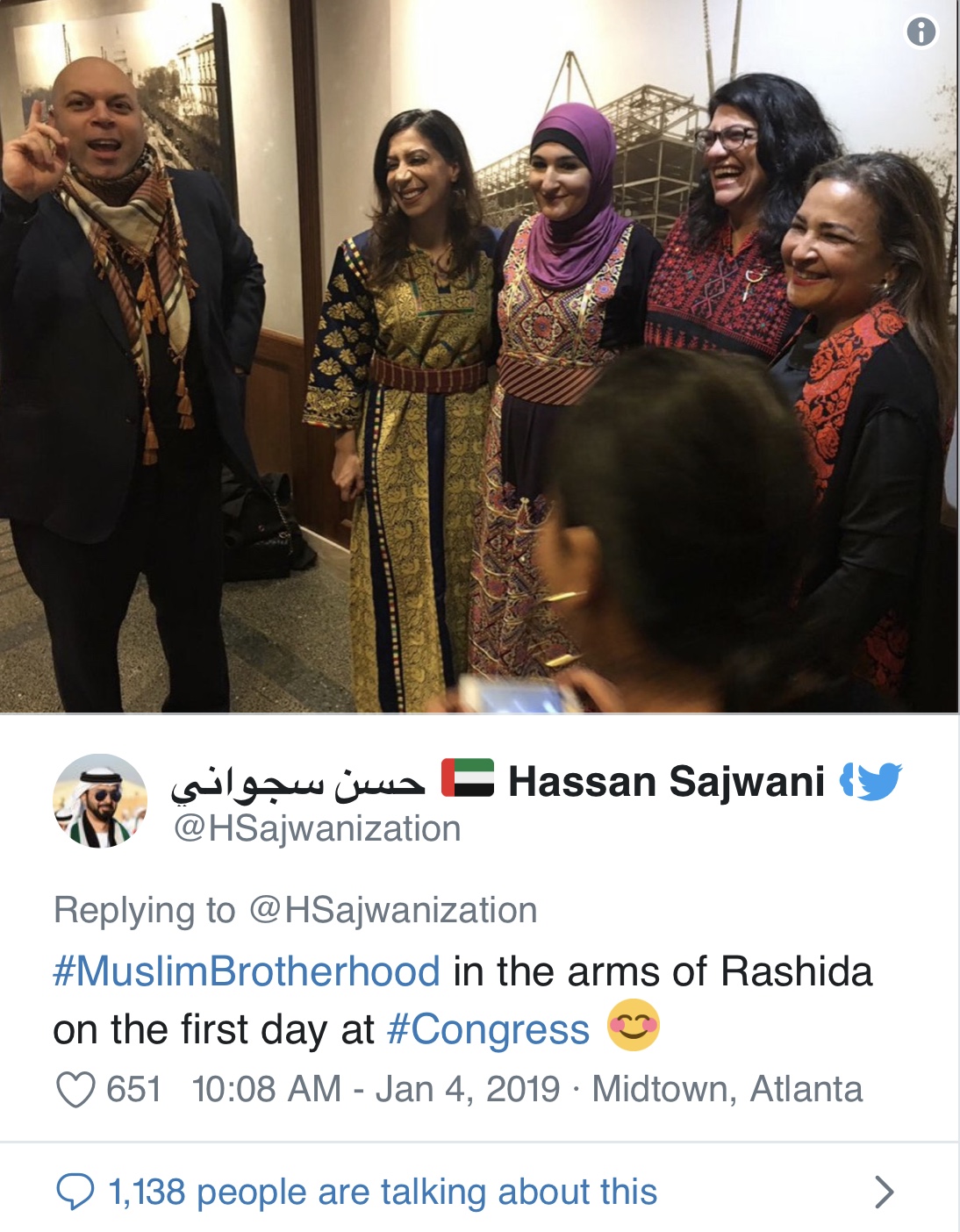 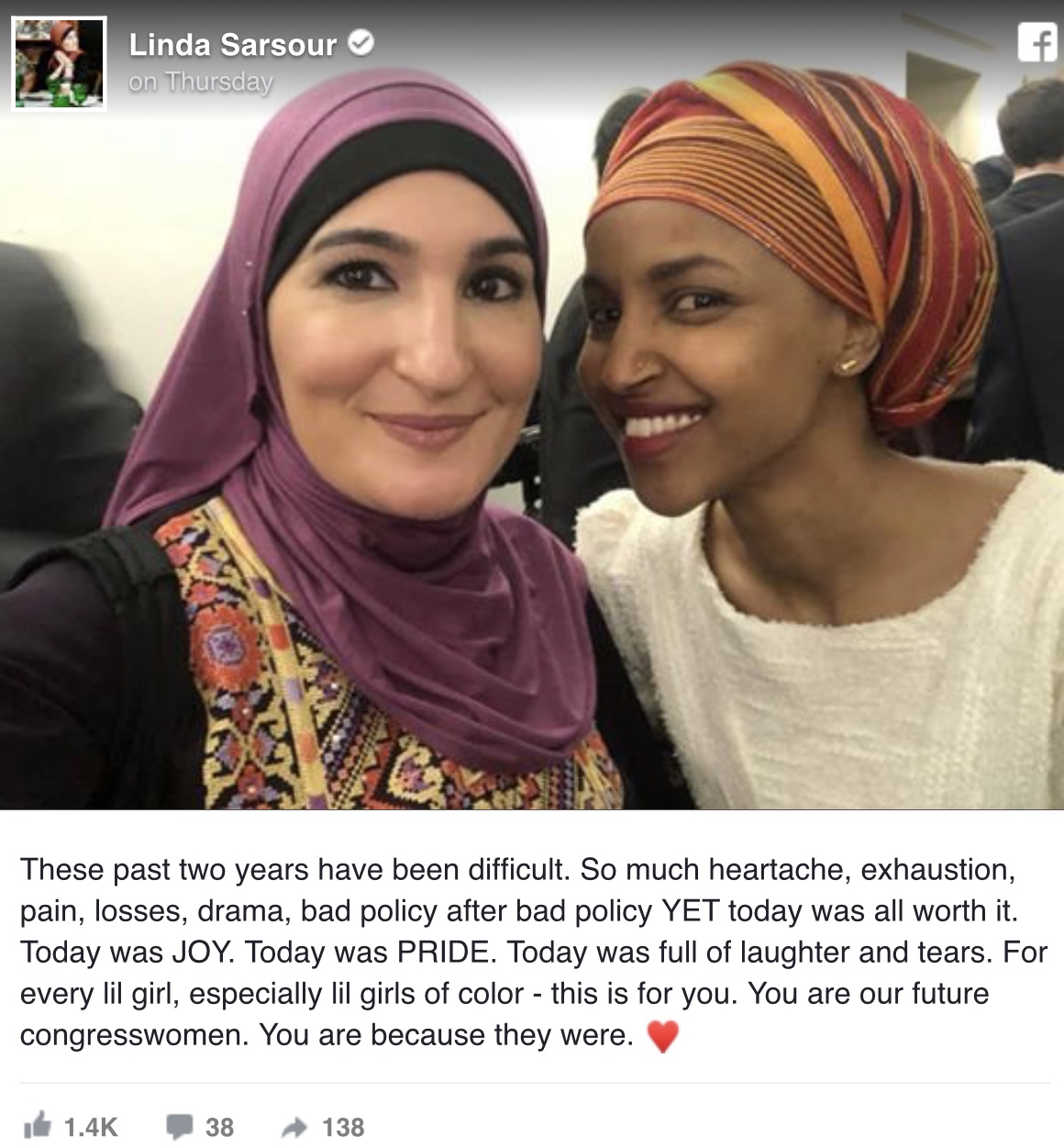 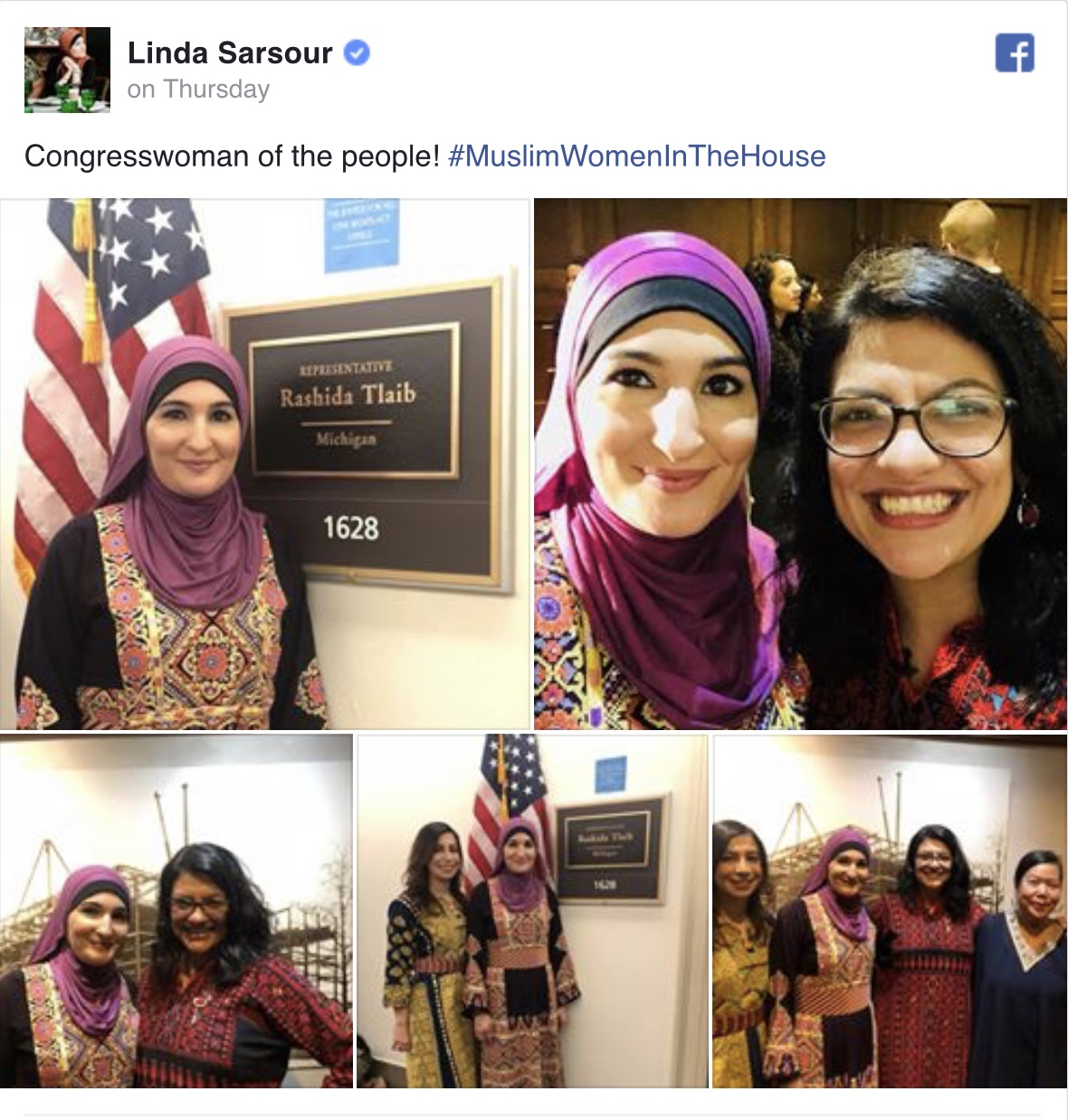 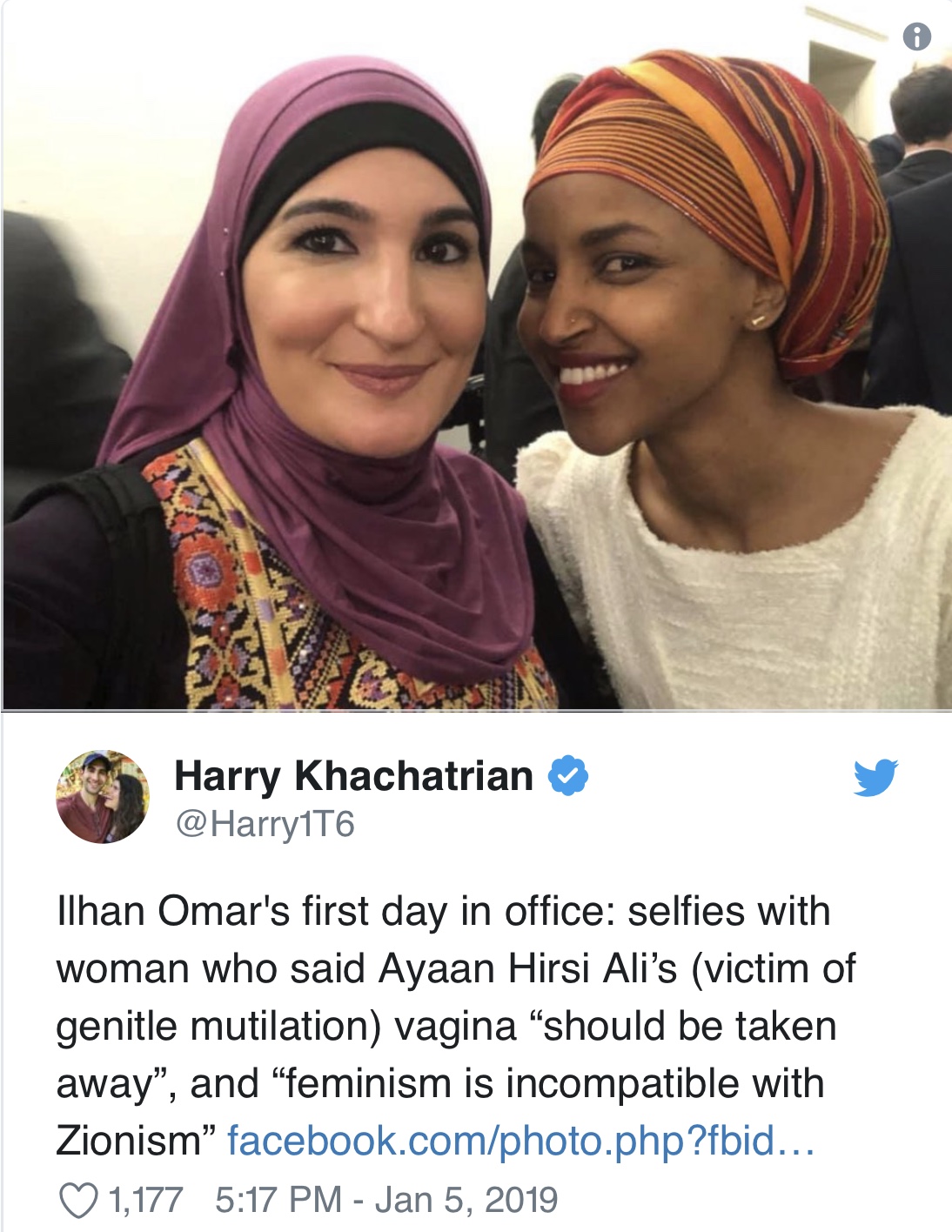 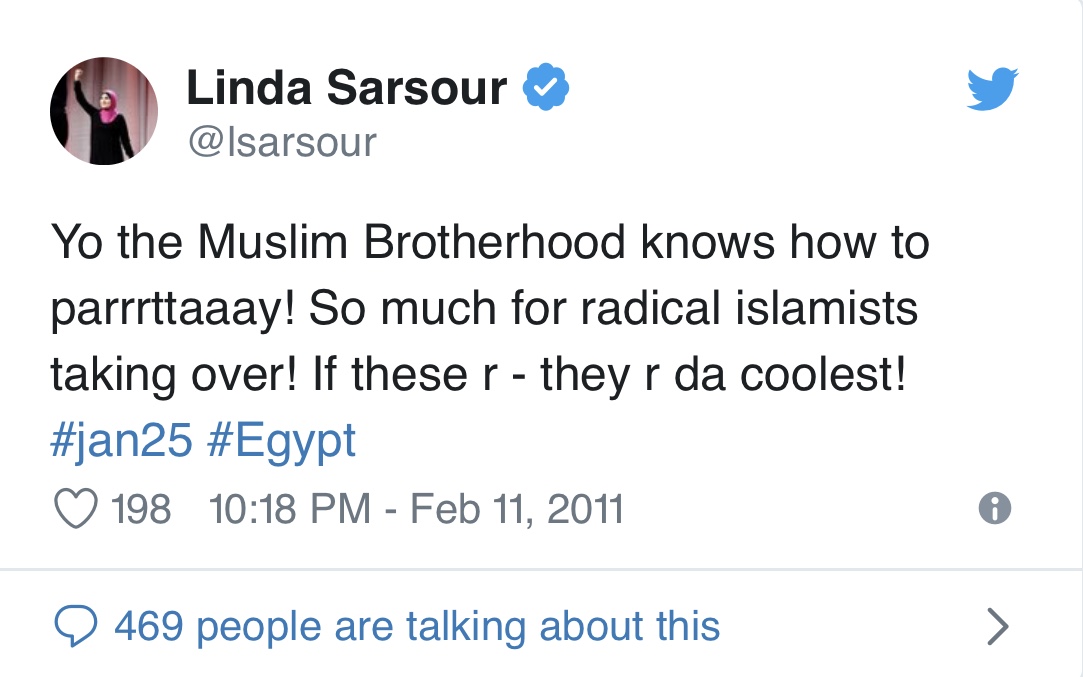