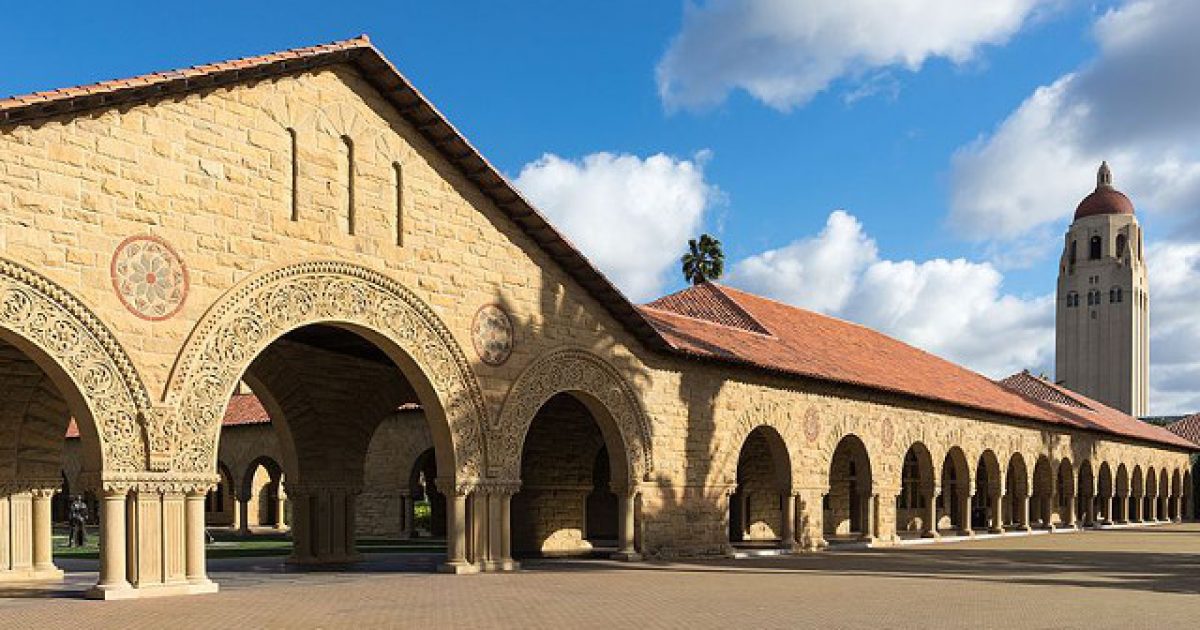 A Muslim student leader from Stanford University recently wrote a Facebook post where he threatened to “physically fight” Zionists on campus, a statement he later regretted and attempted to take back, but it appears the damage was already done.

He has now resigned from his post as a dormitory residential assistant after the fallout from the post.

Hamzeh Daoud wrote in his original post last month that he will “physically fight zionists on campus next year if someone comes at me with their ‘Israel is a democracy’ bulls**t … and after I abolish your ass I’ll go ahead and work every day for the rest of my life to abolish your petty ass ethnosupremacist settler-colonial state,” the Stanford Daily said.

Daoud — who served on the Undergraduate Senate — included a link in his post to an Israeli news site story with the headline, “Jewish nation-state law makes discrimination in Israel constitutional.”

But about four hours later, Daoud altered the phrase “physically fight” by changing the word “physically” to “intellectually,” the Daily reported, noting that he added the following sentence: “I edited this post because I realize intellectually beating zionists is the only way to go. Physical fighting is never an answer to when trying to prove people wrong.”

Stanford’s College Republicans demanded the university fire Doud as an RA in a Facebook post of their own the following day.

“Mr. Daoud’s statements reveal him to be a danger to the safety of students on Stanford’s campus, and such an individual should never be put in any position of authority over other students, particularly in a dormitory that includes freshmen,” the post noted, adding that “threatening to assault other students who hold a different point of view is anathema to a free society and any kind of education, let alone the operation of the premier research university in the world.”

This isn’t the first controversial post made by Daoud concerning Israel and the Jewish nation as a whole. He has written many Twitter posts that also express how much he despises the people of Israel, revealing a deep hatred and racism that makes him absolutely unfit to be in any position of leadership.

Modern day liberals thoroughly enjoy attacking Israel for whatever reasons they can conjure up, including the wrongfully held belief that they are colonialists of some sort, seeking to cheat the Palestinians out of their land.

Daoud made the right call by stepping down. Now let’s hope he gets the help he needs to rid his heart of hate, a feat that can only be accomplished by repenting and placing his full faith and trust in the Lord Jesus Christ.

New Court Documents Reveal Parkland Shooter’s Confession. It Will Chill You to The Bone.