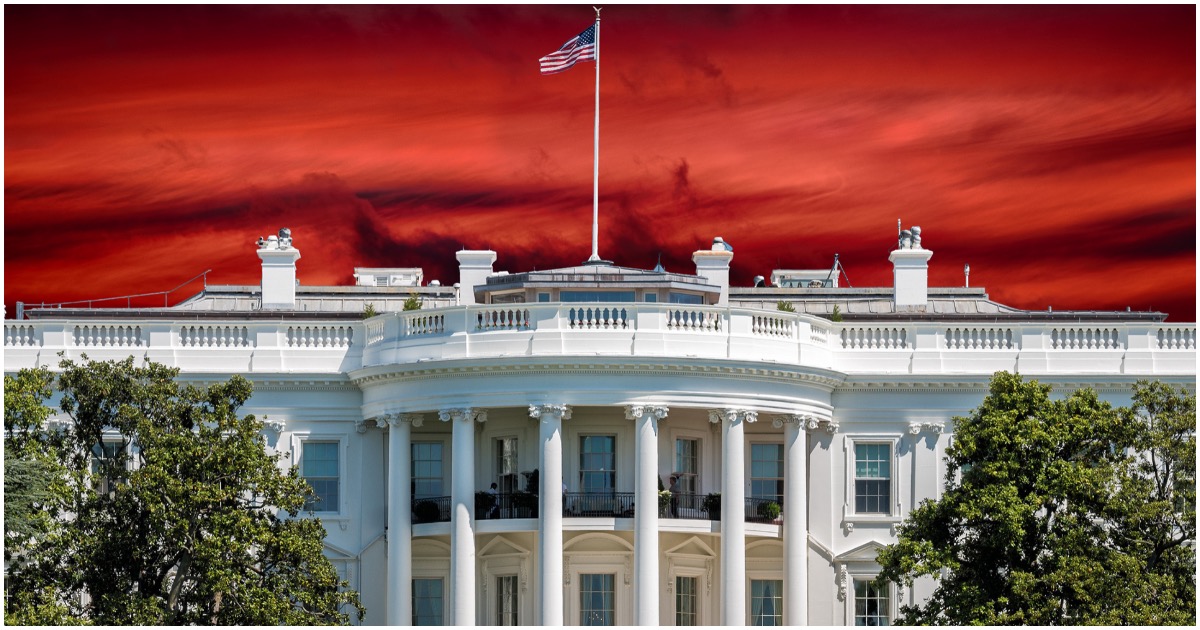 He is a 21-year-old radical Muslim from Georgia.

Here’s how he was busted…

A Georgia man was arrested Wednesday on suspicion of planning a jihad attack on the White House, other high-profile national targets and at least one Jewish site in the nation’s capital.

“The [Joint Terrorism Task Force] initiated the case after receiving a tip from the community,” B. J. Pak, U.S. attorney for the Northern District of Georgia, said in a statement.

BREAKING: Georgia man suspected of plotting attack against White House for TOMORROW arrested by FBI. Man had "hand-drawn diagram of ground floor of the West Wing"

Taheb allegedly said he planned to travel to “hijra,” a term said to refer to Islamic State territory and he was selling the car to fund the trip. But he didn’t have a passport.

He allegedly told the informant he wanted to attack the White House and Statue of Liberty in jihadist attacks.

During one meeting with an FBI agent and the source, Taheb “advised that if they were to go to another country, they would be one of many, but if they stayed in the United States, they could do more damage,” the affidavit says. Taheb “explained that jihad was an obligation, that he wanted to do as much damage as possible, and that he expected to be a ‘martyr,’ meaning he expected to die during the attack.”

There’s bound to be more information later today about this terrorist.

Related Topics:attackFeaturedMuslimTERRORISTWhite House
Up Next

DOJ Official Warned Steele Dossier Was Connected to Hillary, & Might Be Biased