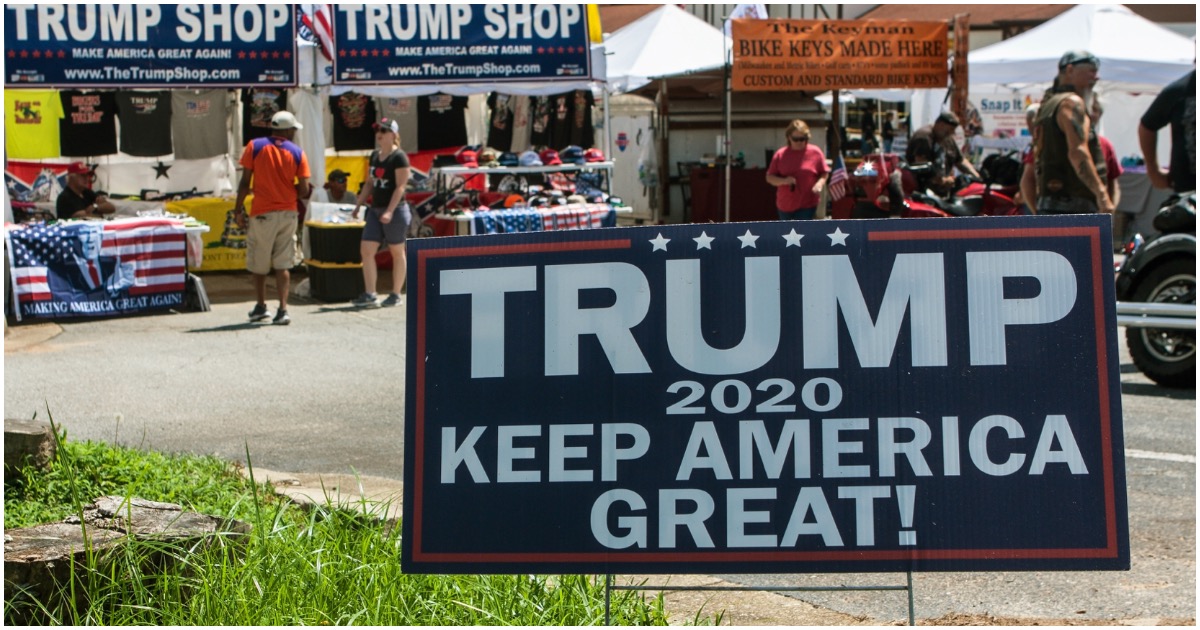 Although it seems likely 45 will remain in the White House until noon on January 20, 2025, it is certainly not guaranteed.

In mid-June of 2019, there were reports within the Trump campaign that Oregon was in play. This is an absurd thought and the height of overconfidence. A Republican presidential candidate hasn’t won Oregon since 1984 when Reagan beat Mondale. Then Laura Trump, the president’s energized and articulate daughter-in-law, states on the Hannity show that she believes the election will be a landslide, followed two days later by Trump’s campaign manager Brad Parscale declaring, “I think we win in an electoral landslide.” This kind of rhetoric has gone from wishful thinking to absurd to extremely dangerous.

One of the great stories of Trump’s 2016 victory was his ability to use social media to connect both himself and his message to the American voter, along with the vast alternative media effort to overcome the daily onslaught of the anti-Trump media. Much has changed since 2016. The radical Silicon Valley establishment has moved on the pro-Trump, conservative and Christian alternative media in a massive de-platforming campaign. The fruits of their success were the Democratic House victories in the 2018 midterms. Since then they haven’t stopped in their efforts to censor all alien political thought to their neo-Marxist, globalist agenda.

The one single thing the Democratic Party, at all levels is best at, is voter fraud. Joseph Stalin’s statement, “The people who cast the votes decide nothing; the people who count the votes decide everything,” has been the inspiration for big city Democrat operatives for decades. In fact, voter fraud is so prevalent in large Democratic urban areas that the art of stealing votes is part of every Democratic candidate’s election strategy and considered normal behavior.

Any kind of Trump-initiated war with Iran will destroy his bid for re-election. War with Iran is unwinnable. With Iran we are not dealing with weaker countries like Serbia, Libya or Iraq. Iran is a serious military power with 80 million people and a war against them will be long, protracted and costly. Trump would face a worldwide political opinion nightmare. The difficult questions would be unending and unanswerable. Pat Buchanan stated an Iran war would cause a worldwide recession and would be forever known as “Trump’s War.”

As in 2016, forecasters have presumed that the previous heavy Evangelical vote for Trump will remain Trump’s most reliable voting block. His America First policies, Supreme Court nominees, and very public pro-life stance have endeared him to much of Protestant Christianity. However, the 2016 Never-Trumpers, along with others like Tim Keller and JD Greear (Southern Baptist Convention president), who are advocates of the modern social justice movement which has adopted cultural Marxism, are leading a large number of Evangelical millennials into the far left Democratic camp.

Read the full story from News with Views at this link.