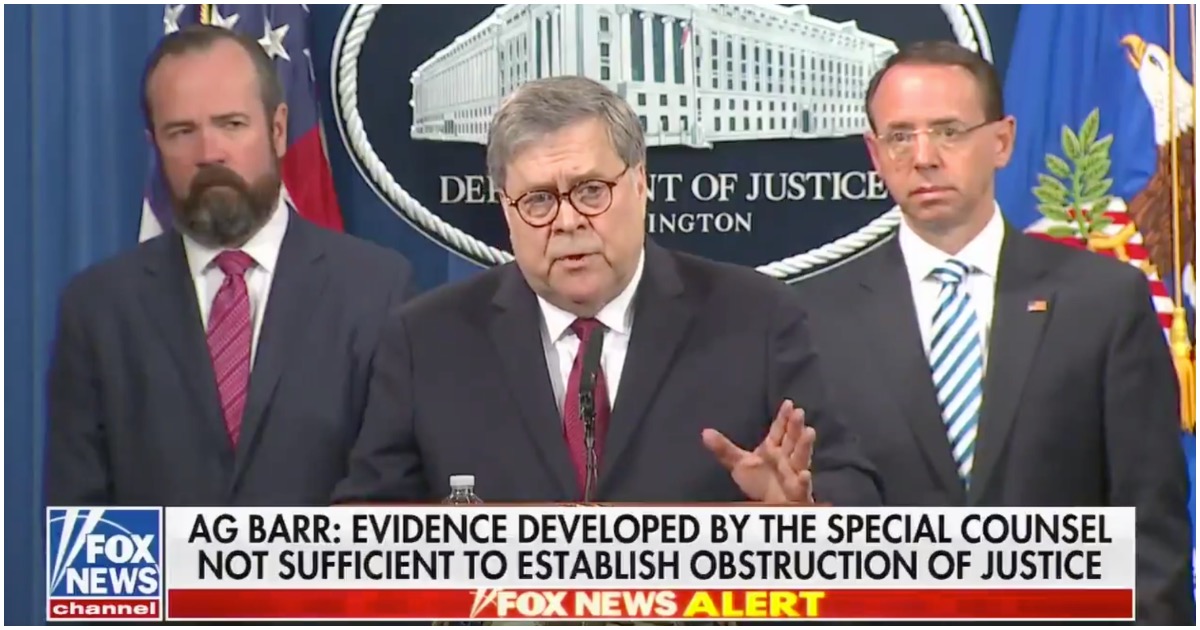 Bill Barr has turned out to be everything President Trump wanted in an attorney general – and more.

Former AG Jeff Sessions might’ve faired more favorably in 45’s eyes had he not recused himself from the Mueller investigation, but all of that is in the past.

As expected, far-left radical Rep. Adam Schiff (CA) is not thrilled with Barr.

Schiff claimed Barr “did a great disservice to the county by misrepresenting significant parts of the Mueller report, by attempting to put a positive spin for the president on the special counsel’s findings” last month.

Schiff noted, “If the special counsel, as he made clear, had found evidence exonerating the president, he would have said so. He did not. He left that issue to the Congress of the United States and we will need to consider it.”

During his second day of testimony on Capitol Hill, Attorney General Barr made one thing abundantly clear – the 2016 Trump campaign was spied on by the federal government.

GAME ON: Tlaib to Introduce Impeachment Resolution, & Ocasio-Cortez Is EAGER to Sign