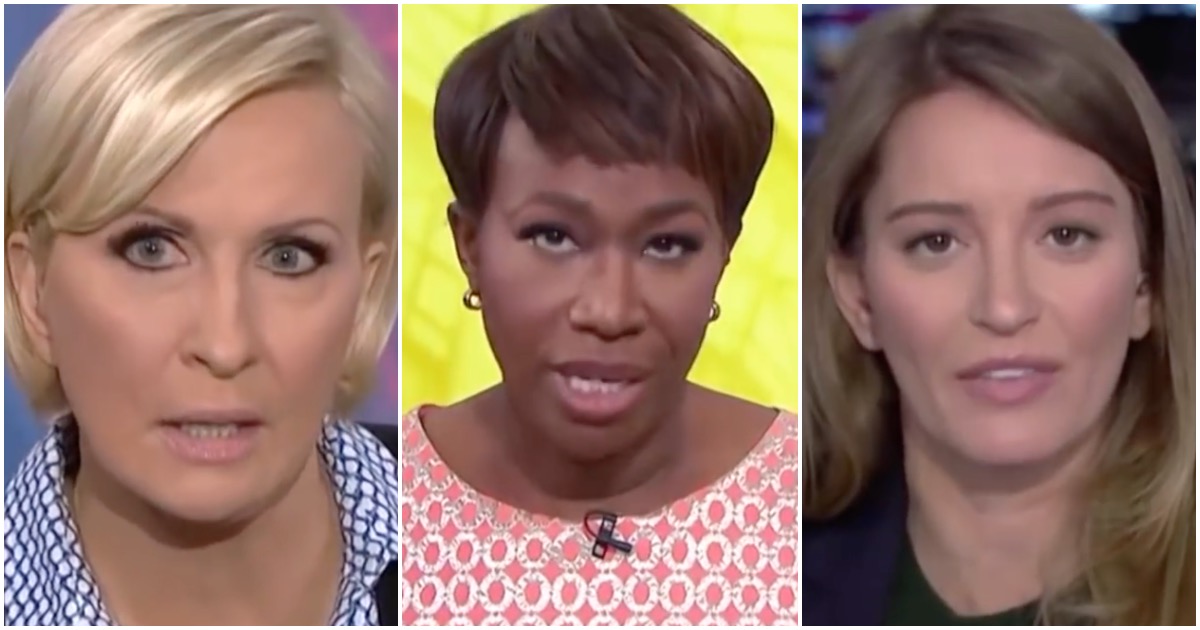 Paging Alexandria: Teen Girls Forced to Do the Unthinkable In Socialist Venezuela (DETAILS)