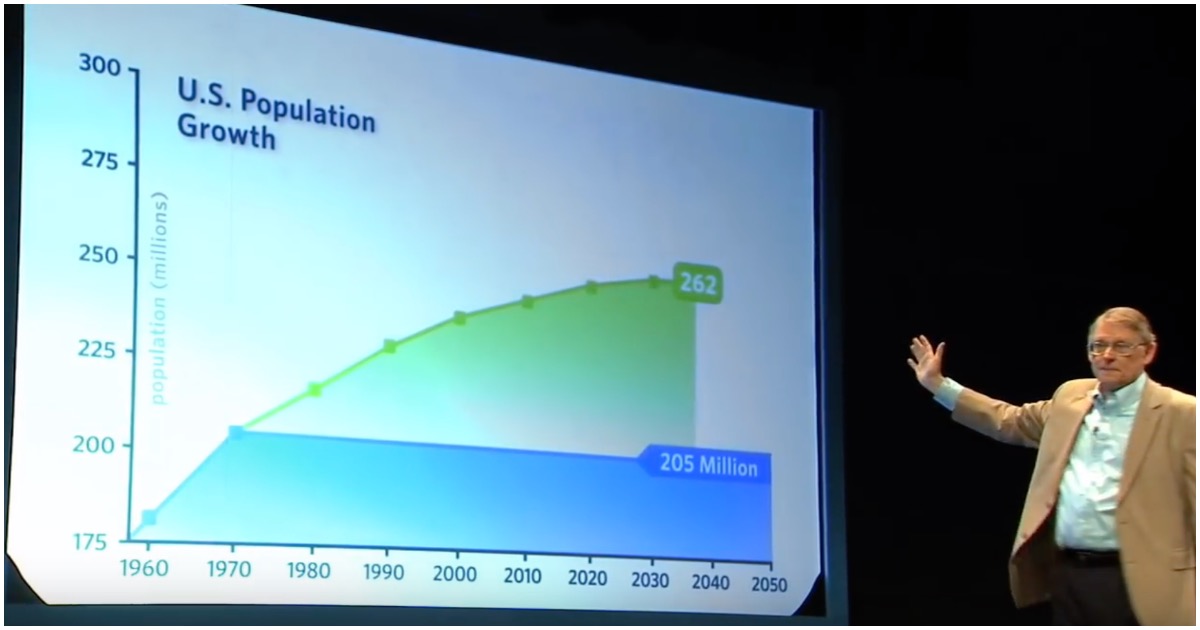 With 2020 right around the corner, President Trump and his administration are looking to beef up deportation proceedings.

The Homeland Security Department is weighing a plan to bypass immigration courts and remove undocumented immigrants who cannot prove they’ve been present continuously in the U.S. for two years or more.

The proposal is described in a draft regulatory notice, according to two DHS officials and a third person familiar with the planning. If finalized, it would represent the latest escalation of President Donald Trump’s immigration crackdown.

The administration has considered since 2017 expanding a fast-track deportation procedure known as “expedited removal,” but thus far has refrained from moving ahead.

Failed Senate candidate Robert Francis “Beto” O’Rourke (TX) has yet to learn that.

Trump Admin Brings Out Big Guns, Set to FINE Undocumented Immigrants Up to $500,000