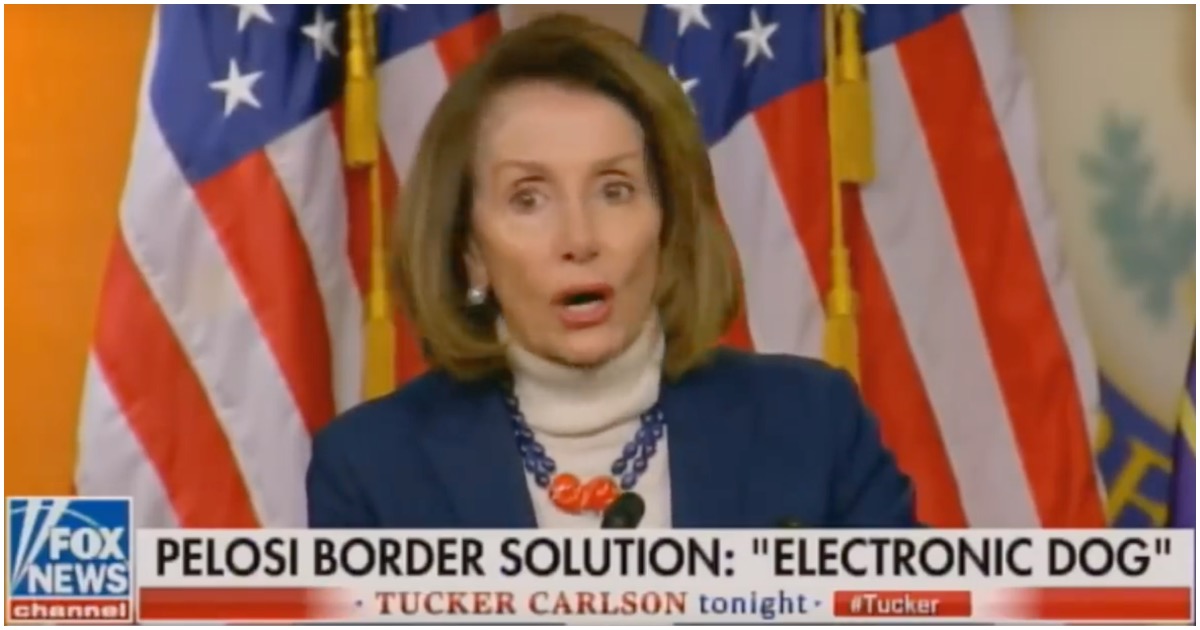 Speaker Nancy Pelosi (D-CA) is not comfortable in the public eye, as funny as that may sound.

She constantly stutters and jumbles her words.

ICYMI: Trump Was Asked About MSM Darling Ocasio-Cortez, & He Hit A Grand Slam