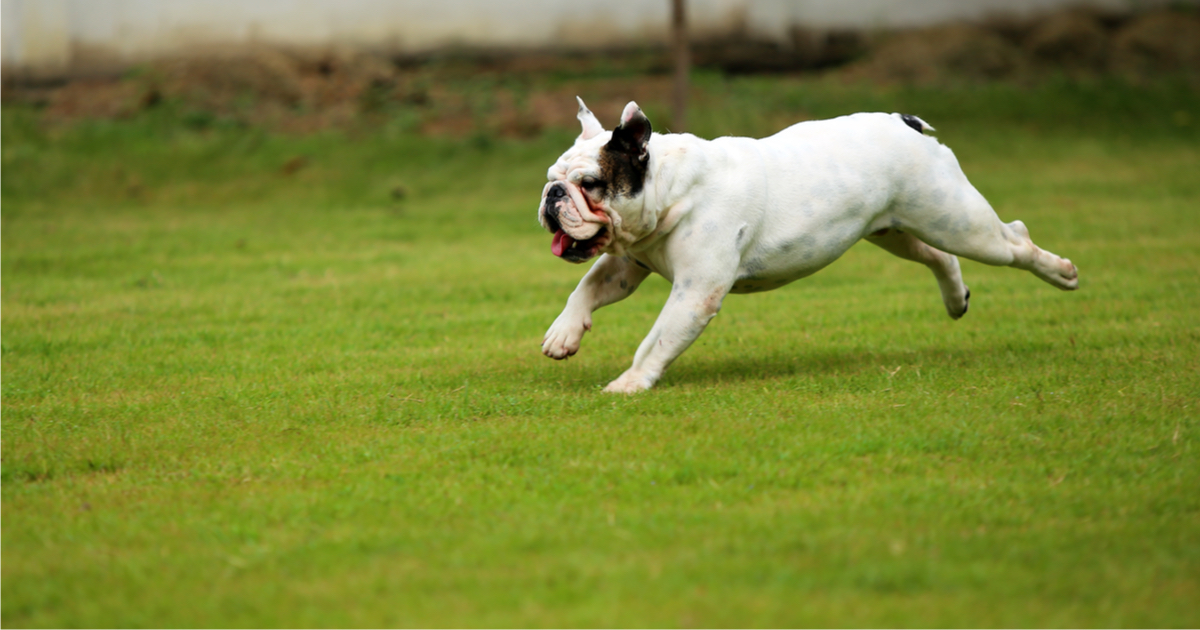 Sometimes, the motivation that we need comes not for our fellow man, but perhaps from man’s best friend.

Dogs have long been apart of world culture, and certainly American culture.  From the working ranch dogs of the high plains, to the apartment-dwelling puffballs of Manhattan, Americans are absolutely smitten with their furry friends.

Maybe it’s because dogs give us hope in the goodness that exists around us.  They are eternally grateful for even the simplest of gestures, and would do for you what you’ve done for them one-thousand times over had they the ability or the thumbs.

Instead, they reward us with unconditional kindness…and maybe some life lessons along the way.

Now, one Bulldog’s determined and unexpected agility course performance is reminding Americans that, if you put your mind to it, you can do anything.

Rudy the bulldog is my Monday motivation pic.twitter.com/R82wR10HpA

Rudy the bulldog charmed the audience at the Westminster Kennel Club agility contest in New York City over the weekend after he was spotted flying over jumps and bounding through tunnels.

The so-called “sourmug” canine had a final time of 51.63 at the agility contest, which ushers in the club’s annual dog show.

Though Rudy’s time was a bit slower than Verb the Border Collie’s winning time of 32.05 seconds, according to NJ.com, the canine quickly went viral — finding an abundance of new fans and endless support on Twitter.

Sure, Rudy may not have won the race, but he provided us with something far better than a gold medal:  A goodhearted chuckle.

Related Topics:americabulldogDOGSFeaturedsportupliftingVideowestminster kennel club
Up Next