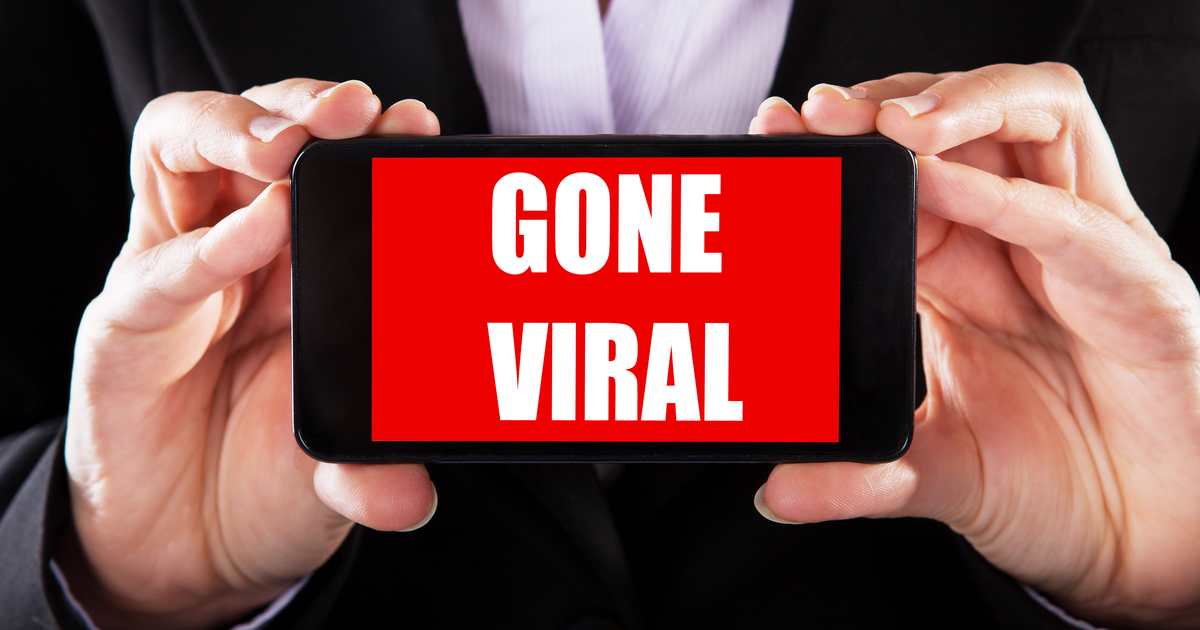 While the radical left certainly believes that they should be taken seriously, it isn’t hard to see why many people don’t.

First of all, the entire “resistance” ethos is so one-dimensional and naive that it’s offensive.  How can the left believe that anyone would want to subscribe to such an immoveable and nation-scarring ideology as this?  It’s simply saying, “I choose, no matter what, to vehemently oppose half of the nation, without contemplation or education”.

Worse yet, these blindly raging nincompoops seem to be getting increasingly aggressive as their schtick wears out its welcome.

Take the following video, for instance, filmed from the inside of a vape shop in Tucker, Georgia.

The clerk was clearly deranged.

The clerk can be seen taking a swing at Furgeson in the video and accusing Furgeson of being racist. The clerk makes a phone call, telling someone that Furgeson was wearing “some Trump bullsh-t.”

The incident comes just months after Maxine Waters prompted her constituents to form mobs and make their fellow countrymen “uncomfortable” and unwelcome in their own homeland.

Giuliani Has a New Threat for Mueller, and Bobby IS NOT Going to Like It!

Filmmaker Michael Moore Says Biden’s Lead In The Polls ‘Is Not An Accurate Count’
October 30th, 2020 Flag And Cross