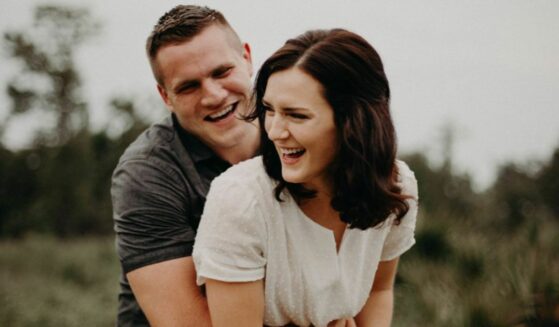 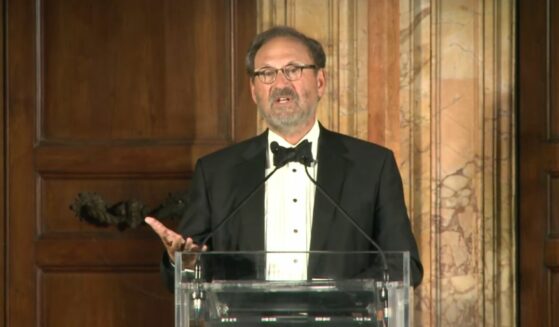 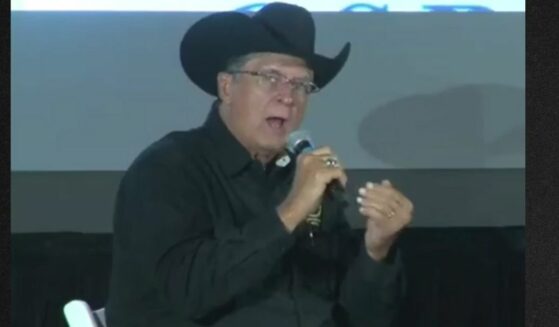 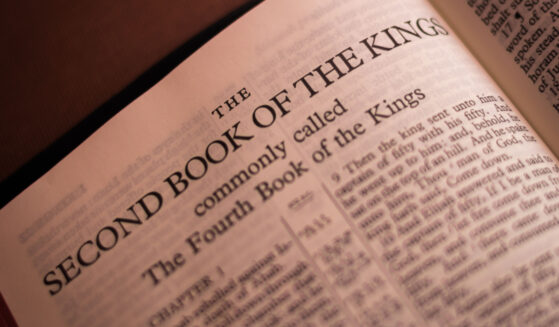 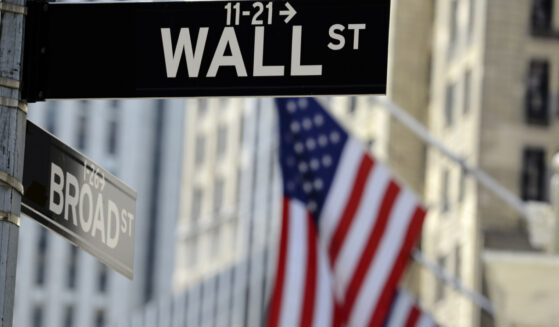 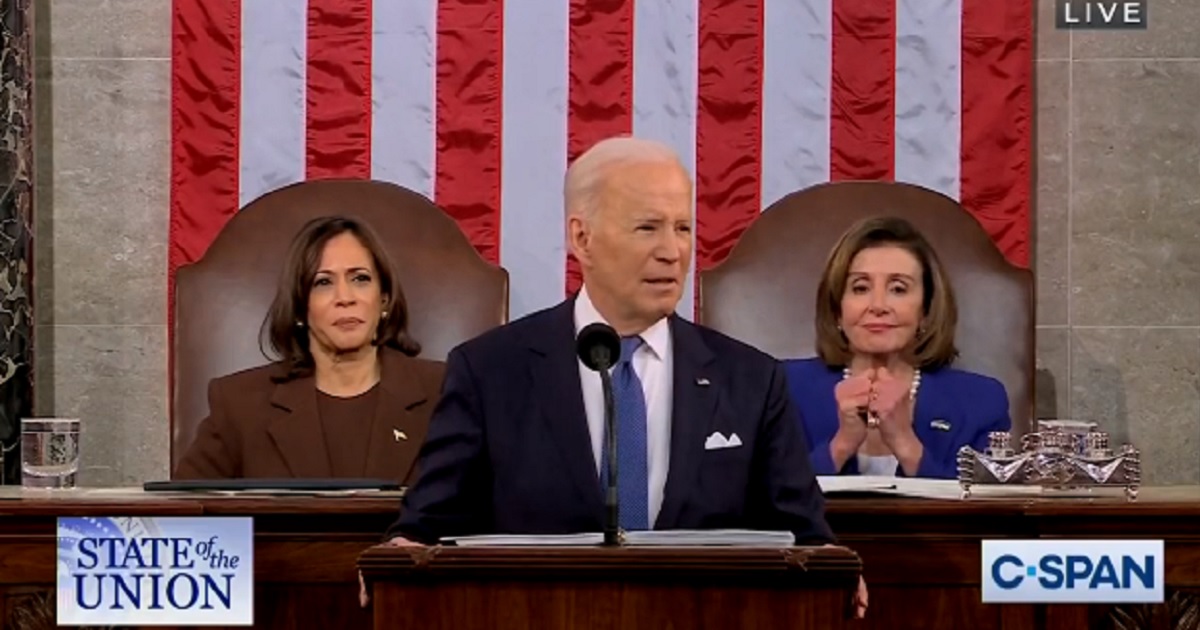 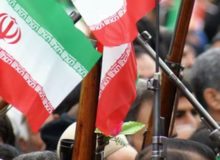 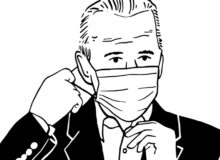 Police are investigating the mysterious death of a seven-year-old boy found dead inside a washing machine in Spring, Texas.

Troy Khoeler’s corpse was found hours after his parents approached police at around 5:20 a.m. to report that their son had gone missing, Harris County Sheriff’s Office Lt. Robert Minchew said at a news briefing Thursday.

Constables responding to the report went to Khoeler’s home to take statements from his parents to file a missing person’s report. Parents said the boy had been missing since 4 a.m. that day.

After interviewing the parents, police began searching for the boy, looking around the neighborhood to no avail, Minchew said.

Police also found no indication that the boy might have gone out of the home.

“It was early in the morning; there was no indication that the door had been opened or window opened,” Minchew said.

Unable to find the boy, went back to Khoeler’s home to do a thorough search, which led them to a top-load washing machine in the garage where Khoeler’s body was found.

“We don’t know what happened, but we intend to find out,” Minchew said.

The officer did not provide any comment on whether officers found any injuries or signs of foul play on the body or whether there was water in the washing machine.

Minchew, however, confirmed that the boy was clothed when his body was found.

“Whether he was killed by the washing machine or killed and placed in it, we’re just so far from that, I can’t comment,” Minchew said.

Khoeler’s parents were taken to the station for questioning following the body’s discovery, Minchew said. Minchew revealed during the news briefing that Khoeler was adopted in 2019.

A Texas Department of Family and Protective Services spokesman told KHOU-TV that “CPS does have history with the family.”

A neighbor named Rudy Chupa told the news station that he had seen Troy playing around in the neighborhood before his disappearance.

“It’s bad, I mean, I’ve got great-grandkids, I don’t know how they’re coping with it,” Chupa said, according to KHOU-TV.

“It shouldn’t happen to anybody. Wow,” Chupa said. 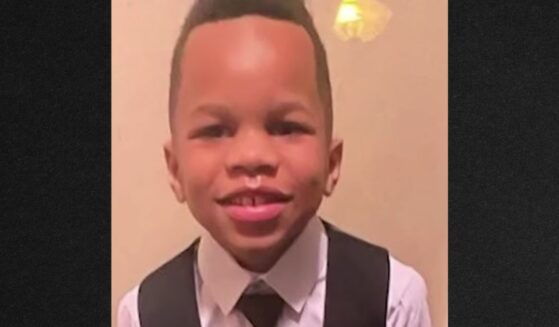 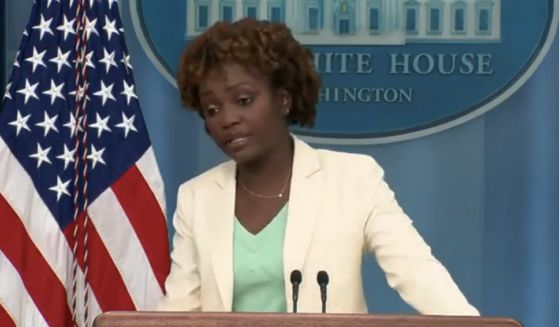 If the Biden admin doesn't want migrants sent to big cities, Fox News' Peter Doocy asked, where does it want them to go?
By Randy DeSoto, The Western Journal  August 1, 2022 Comment MoreShare 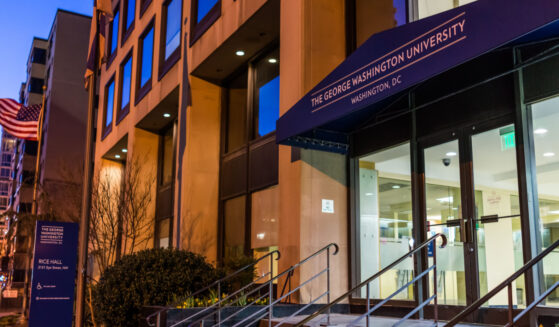 The Constitutional Law program at George Washington University Law School has lost one of the greatest assets it has ever offered students.
By Matthew Holloway, The Western Journal  August 1, 2022 Comment MoreShare 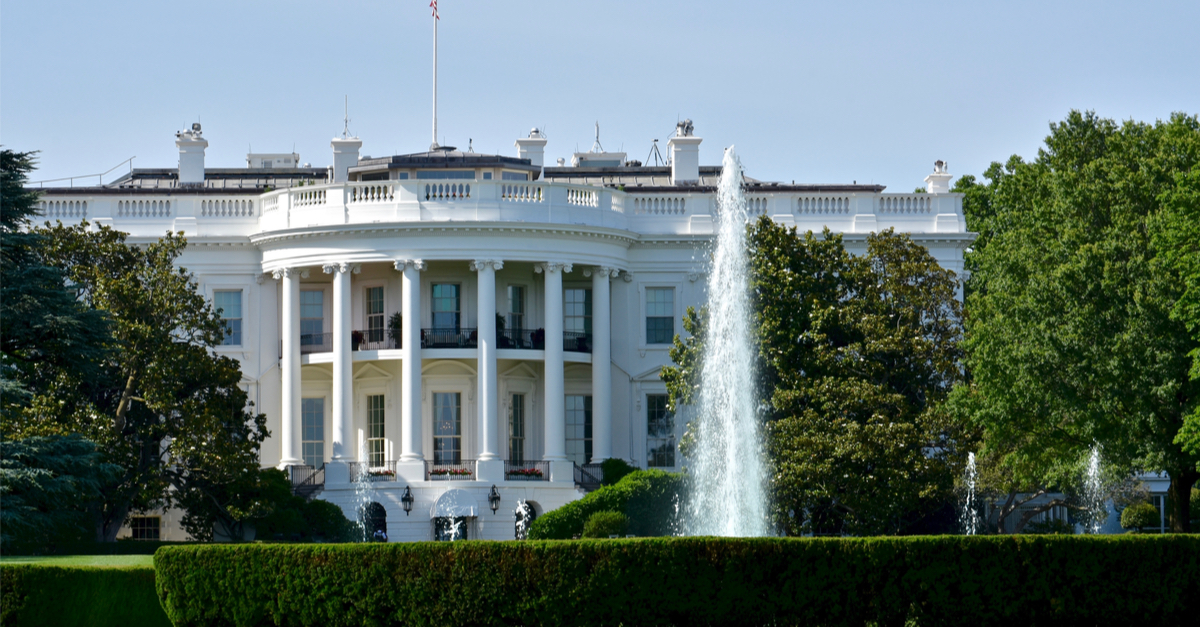 The evidence that Joe Biden knew about his son's influence-peddling during his vice presidential years grows by the day.
By C. Douglas Golden, The Western Journal  August 1, 2022 Comment MoreShare 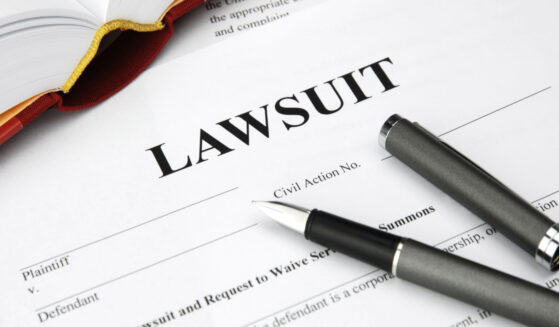 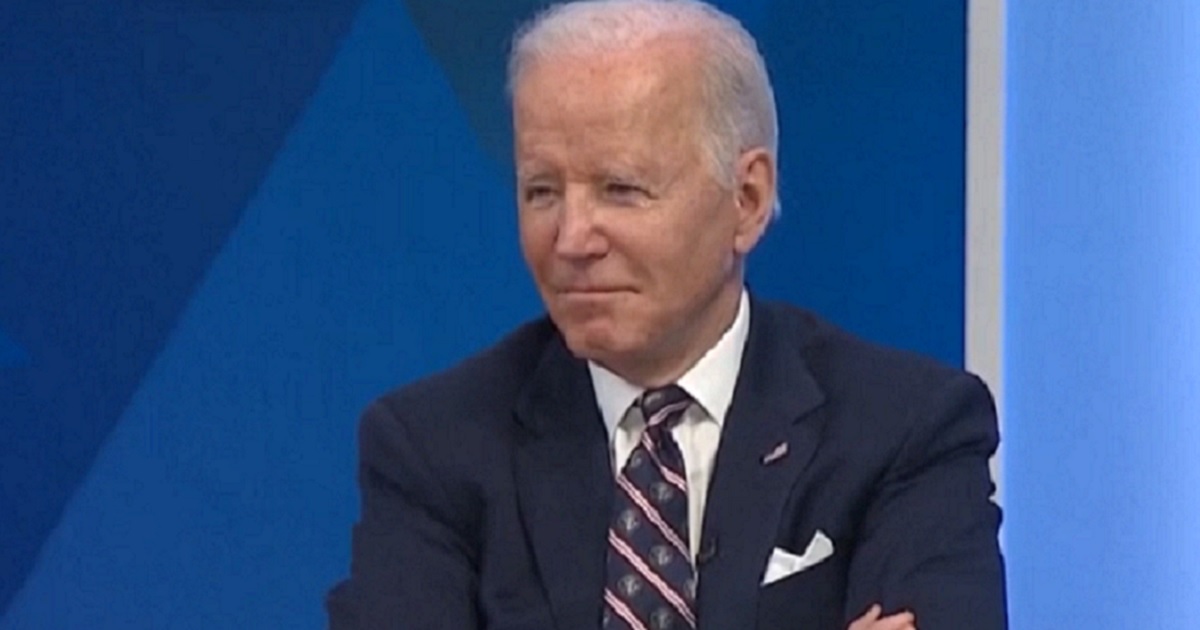 Biden Blasted by Conservative Groups Over 'Gaslighting' on Recession

How oblivious can he be?

Joe Biden is one of the least popular Presidents of all time, and the Democrats need to wake up to this fact.

The ‘ragin’ Cajun’ may have taken things a step too far. 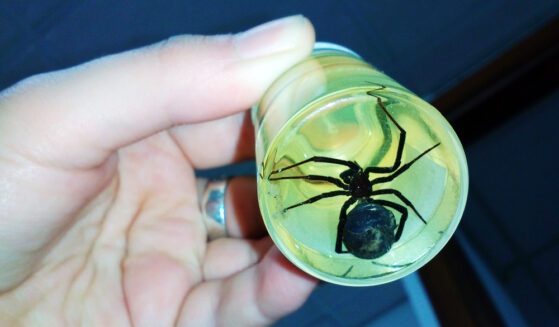 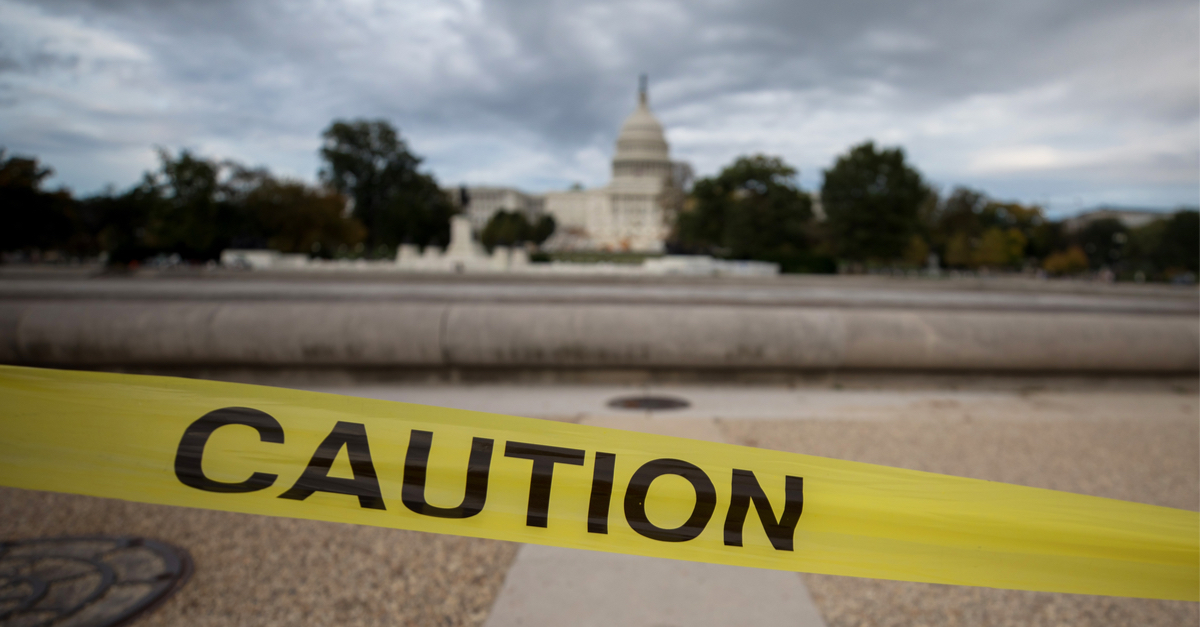 This study sinks a great deal of the left’s argument.