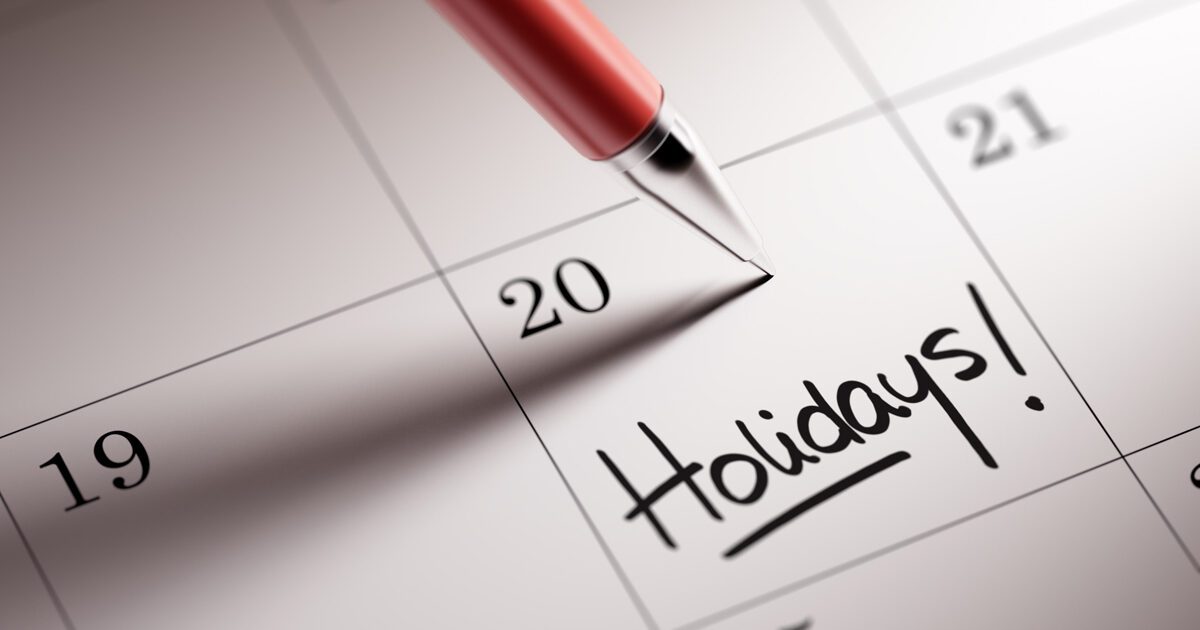 A left-wing New Jersey school district has been forced to reverse its decision to delete holiday names from school calendars after a massive backlash from the community.

Last week, the Randolph Board of Education decided to delete the names of all school holidays because names like “Christmas” were too divisive. But after a backlash from the community, the district reversed its ill-conceived policy.

The district’s move came after they canceled Columbus Day and renamed it “Indigenous People’s Day.” But the discussion soon moved to the claim that all the holidays were racist and needed to be dealt with.

By the June 10 meeting, the district decided to cancel all the holiday names and simply call them a “day off.”

But on Monday, the board had to face the music.

Following a nearly four-hour meeting Monday, which included public comment from about 50 people, the board voted 8-1 to adopt the motion to restore the calendar to the way it was before Columbus Day and the other holiday names were taken off.

Members also voted to amend the motion so that it would include sending the calendar to a committee for review and to gain input on it from a community survey. The idea was proposed by board member Vernetha Hope Powell, who said she wanted to community to be involved in the process.

Most members of the public who spoke during the meeting wanted to have the entire calendar changed back to the way it was, with a smaller group calling for only Columbus Day to be called something else, with one suggesting that it should be called “Italian Heritage Day.”

“We live in a cancel culture and we are very sensitive to that and we don’t want to see that in Randolph,” one resident said during the public comment portion of the meeting.

The meeting got so contentious that some members of the public called for board members to resign because they had become a “nationwide embarrassment.”