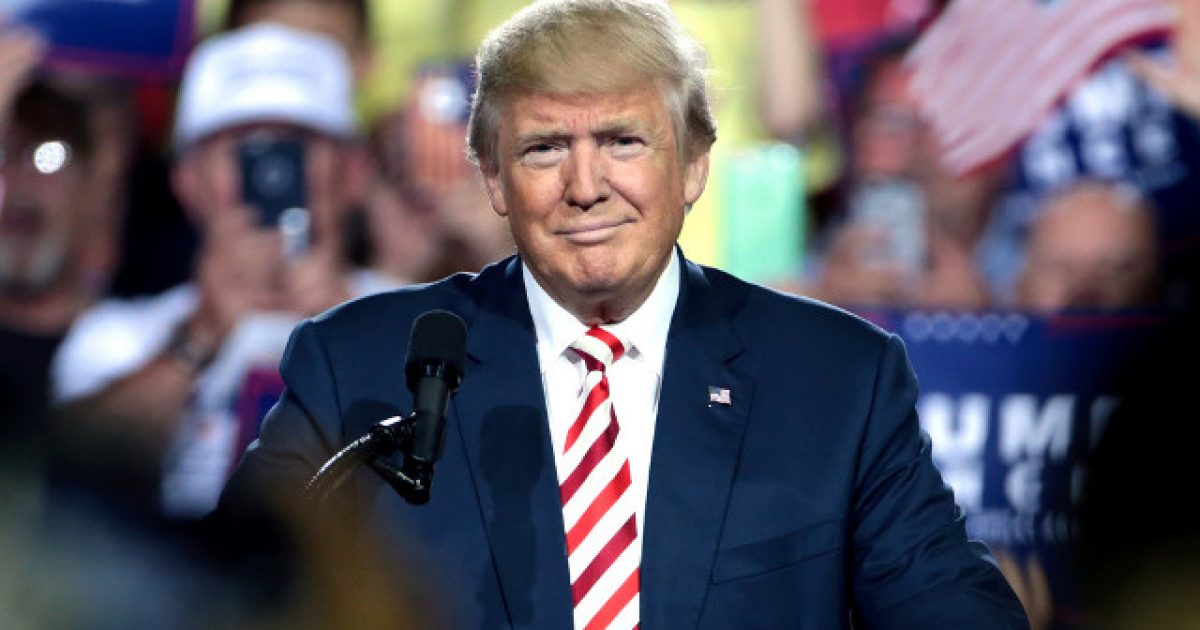 A new poll conducted by the National Association for the Advancement of Colored People dropped a bombshell on the left that they are none too happy about. Apparently, the president’s approval ratings are shooting up among the black voters, landing about three times higher than the percentage of blacks who voted for him in 2016.

So how did the NAACP respond to this shocking bit of news? By spinning the results of the survey and claiming that in reality, these results only show more that Trump is a racist.

According to the report accompanying the poll results, Trump’s improved approval rating among black voters doesn’t override the perceived negative impact the president is having on race relations.

“Our analysis shows President Trump’s racism is a major factor in both why and how people will vote in the midterm elections,” NAACP President Derrick Johnson said. “The poll confirms how Trump’s racism has not only divided the nation and polluted policy, but also serves as a key factor in motivating voters of color to disrupt politics as usual on a national scale.”

The poll results showed that a majority of black respondents believe Trump is a racist whose policies intend to hurt minorities, that he wants to make black people second-class citizens, that he’s growing racial divisions and setting race relations back.

These, of course, were among the takeaways highlighted on the public report about the poll.

The poll surveyed 2,045 voters in the 61 congressional districts labeled as most competitive by the Cook Political Report, CNN and Crystal Ball.

It seems that many of the questions that were used in the survey were meant to sort of lead participants to a specific conclusion, which reveals that the NAACP was set from the start to criticize the president.

Questions like, “Is Trump setting race relations back?” and “Is Trump racist and intentionally so?” certainly don’t carry an air of objectivity, do they?

The left uses racism as a pet cause to try and stack their ranks with minorities in hopes of churning out lifetime Democratic voters. It’s an insulting strategy, yet folks still don’t seem to have figured it out.