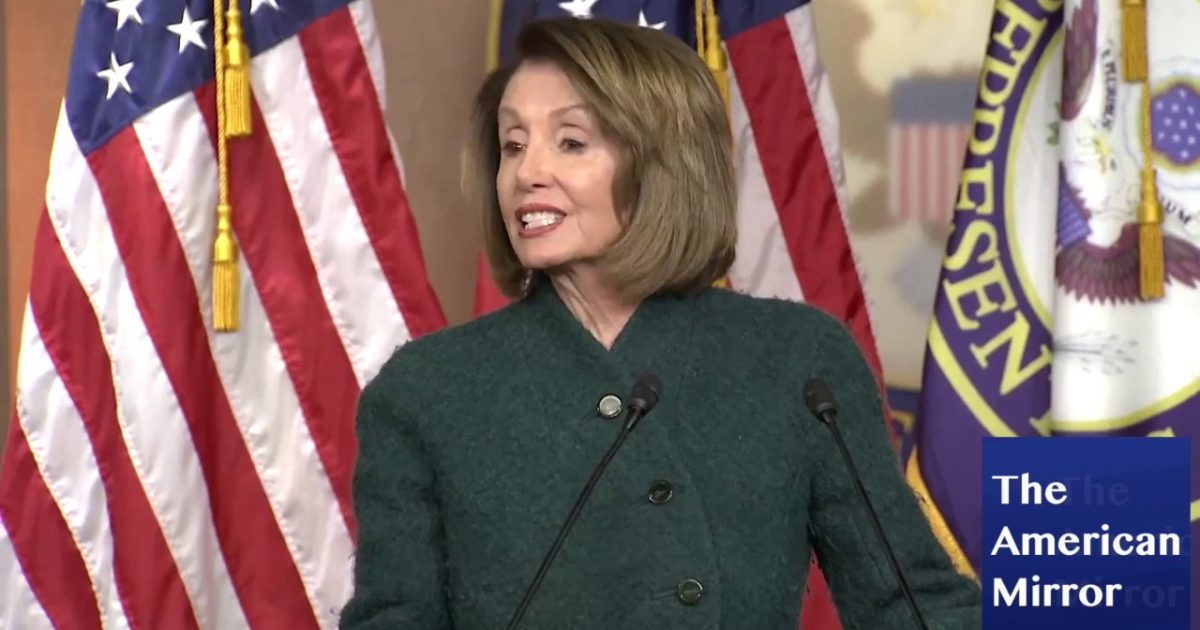 Nancy Pelosi truly believes that she has the upper hand on President Trump.

How else can anyone in the democratic party explain her unwillingness to bow to the whims of nearly the entire remainder of her party?

Pelosi has come out swinging against President Trump, but her lack of meaningful contact has made her a figurative strikeout victim on more than one occasion.  Even with Robert Mueller throwing her a metaphorical creampuff to blast into the bleachers yesterday, Pelosi is whiffing at the pitch.

This is because Pelosi is attempting to play that “4D chess” that the President has been said to be playing, and by not impeaching the President, Madame Speaker believes that she will be able to avoid an embarrassing defeat just before the 2020 elections.

House Speaker Nancy Pelosi and House Judiciary Chairman Jerry Nadler resisted pressure from the left to open an impeachment inquiry on Wednesday, following special counsel Robert Mueller’s announcement he’s closing his office and would not provide information beyond his already public report in any appearance before Congress.

Both Democratic leaders pledged to continue the House’s various investigations into alleged wrongdoing by President Donald Trump and maintained all options — including impeachment — remain on the table. But, Pelosi noted, only about 15% of House Democrats are “outspoken on impeachment” at this time.

Pelosi’s plans seems to be stalling for more information, in order to push the talk back until after the election.

“Nothing is off the table,” said Pelosi.

She later reiterated what she has said before, that impeachment must come after all the facts are known.

As the 2020 campaigns heat up, however, even those who were formerly opposed to impeachment have been coming around.

Cory Booker, for example, responded to Mueller’s press conference by saying that impeachment proceedings should begin “immediately” – a far cry from his previous, Pelosi-like stance.

Trump Pushes Back on Mueller After Rare Public Press Conference