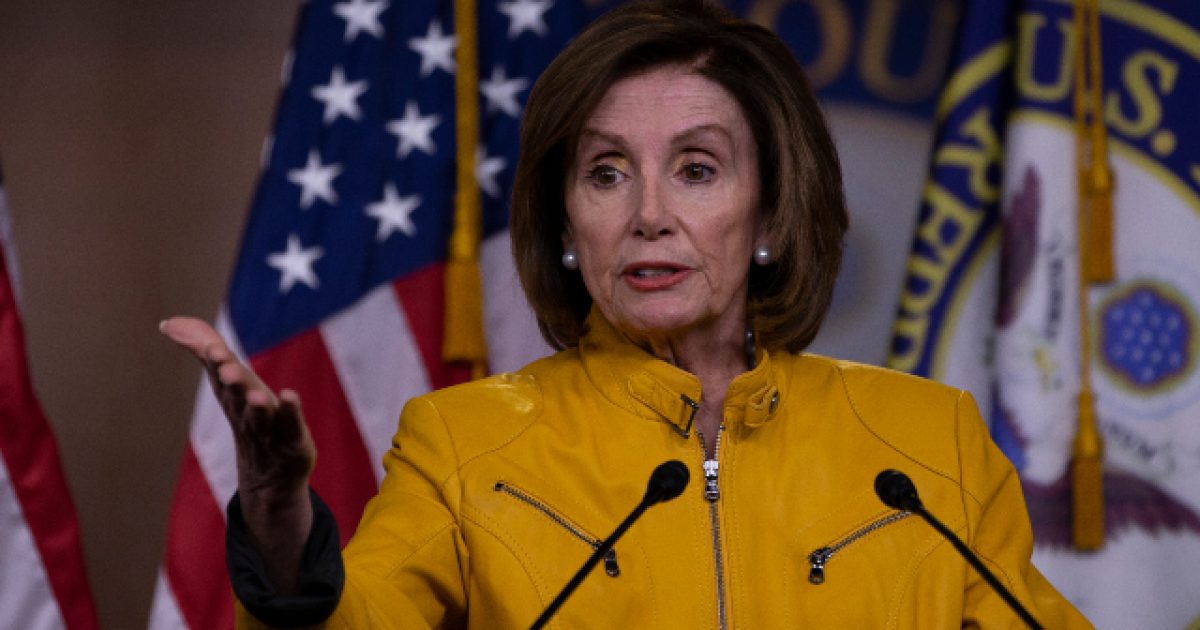 Speaker of the House Nancy Pelosi continues to stand by former Vice President Joe Biden in the midst of some rather serious sexual assault allegations, playing her part well as she continues to downplay the whole mess.

While the California Democrat said she’s a big fan of the #MeToo movement, she still believes the denial made by Biden.

Pelosi said that she supports Biden and is satisfied with how he’s responded to the situation, noting that she was proud to throw her support behind him for president.

When pressed on how the two-term vice president and 36-year Delaware senator has not publicly and directly addressed the claims made by Tara Reade, 56, a former Biden Senate aide who has accused him of forcibly kissing her and penetrated her with his fingers in 1993, Pelosi conceded it was “a matter he has to deal with.”

“But I am impressed with the people who worked for him at the time, saying they absolutely never heard one iota of information about this, nobody ever brought forth a claim or had anybody else tell them about such a claim,” she said.

Biden’s presidential campaign has been trying to create a delicate balance between the whole “believing all women” motif the Democratic Party has adopted ever since the confirmation hearing of Brett Kavanaugh, while also attempting to uphold the presumptive nominee and support him in his bid for the presidency.

Many of the folks working on Biden’s team have been busy circulating talking points and essentially denying that Tara Reade’s accusations never happened.

“Violence against women is a huge problem, and especially right now, and Hillary and I have worked very hard on trying to end violence against women with that legislation, and it’s one of the leading causes of my life,” Biden said during a virtual event he held with former Democratic presidential candidate Hillary Clinton.

This is a make or break moment for the Democratic Party. Are they going to put defeating Donald Trump in the 2020 election above the principles they claim to hold to? Are they actually, openly, going to expose their own hypocrisy for the whole world to see, not caring how much damage it could do to their attempts to win the election later this year?

It’s certainly looking that way, but we’ll just have to wait to find out whether or not they crash and burn or if the hate for Trump is so intense in this country that people are willing to overlook the matter.