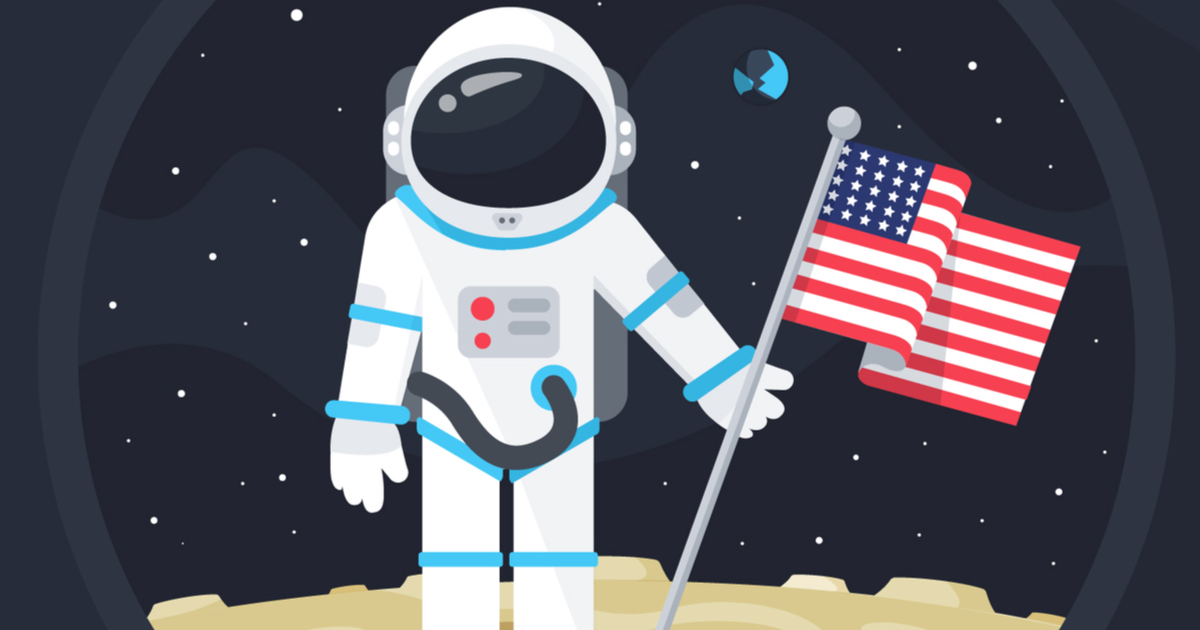 Certainly, the state of our terrestrial affairs in recent weeks have been at the forefront of the American psyche, with President Trump struggling against the forces of the so-called “resistance” for the very soul of America.

We have the left-right dichotomy fueling a war of words that has spilled over into violence on more than one occasion, along with an investigation by Robert Mueller that threatens to set Americans further apart than ever before.

So, why wouldn’t Americans be looking to the stars for some inspiration?

NASA Administrator Jim Bridenstine says the U.S. is within 10 years of having a continuous manned presence on the moon, which will lay the groundwork for expanding space exploration to Mars.

“We think we can achieve this in about 10 years, the idea being prove the capability, retire the risk, prove the human physiology and then go on to Mars,” he continued.

Bridenstine joined “Rising” to detail NASA’s plans to partner with nine U.S. companies to travel to the moon, a key component of NASA’s plan to extend human space exploration.

The announcement comes just weeks after Russia announced that they themselves would be traveling to the moon, and looking to verify that the United States has actually visited.