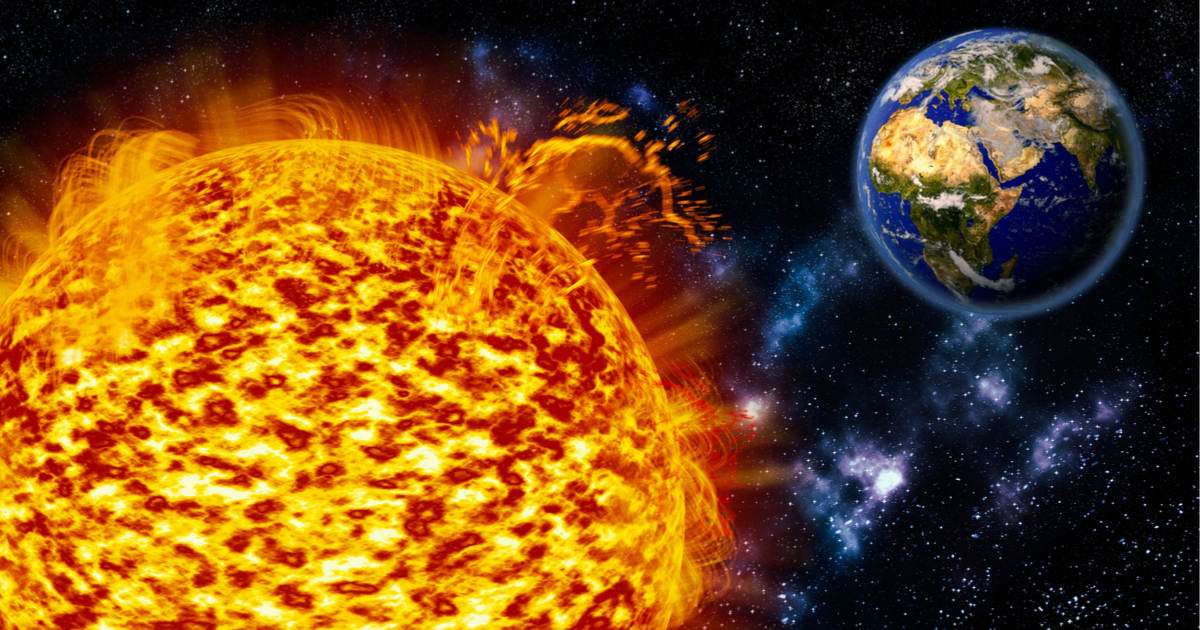 While Al Gore and his eco-warriors continue to push their Climate Change agenda on the world, actual scientists with NASA have some inconvenient truths of their own.

For decades, we have been under a bit of a spell here in America, with Gore and others pushing the idea that man-made greenhouse gasses are causing irreversible warming within our atmosphere.  The threat they’ve laid out sounds downright apocalyptic, with the seas rising to overtake major cities, crop shortages, and war.

Of course, the one thing that no one mentions is that Al Gore’s push to make “global warming” a household phrase financially behooved him in an enormous way due to his involvement with a number of “carbon credit” companies.

Now, after a number of theoretical deadlines have passed for the “climate change” point of no return, NASA scientists have a whole new outlook on the temperature of our planet…and Al Gore isn’t going to like it.

“It could happen in a matter of months,” says Martin Mlynczak of NASA’s Langley Research Center.

“The sun is entering one of the deepest Solar Minima of the Space Age,” wrote Dr Tony Phillips just six weeks ago, on 27 Sep 2018.

Sunspots have been absent for most of 2018 and Earth’s upper atmosphere is responding, says Phillips, editor of spaceweather.com.

Data from NASA’s TIMED satellite show that the thermosphere (the uppermost layer of air around our planet) is cooling and shrinking, literally decreasing the radius of the atmosphere.

The Thermosphere Climate Index (TCI) tells how much heat nitric oxide (NO) molecules are dumping into space. During Solar Maximum, TCI is high (meaning “Hot”); during Solar Minimum, it is low (meaning “Cold”).

“Right now, it is very low indeed … 10 times smaller than we see during more active phases of the solar cycle,” says Mlynczak

The idea of a solar minimum has been around for decades, and is well understood by mainstream science.

There is, however, a dissonance between science and the news-entertainment media, who are reliant on the doomsday visions of liberal leftists to keep their programming full of conflict and drama.  Without the combative elements of fictional and archetypal stories, the “news” would be far too boring to support the salaries of celebrities such as Anderson Cooper and Joe Scarborough, thusly, the corporate media tends to err on the side of “apocalypse”.