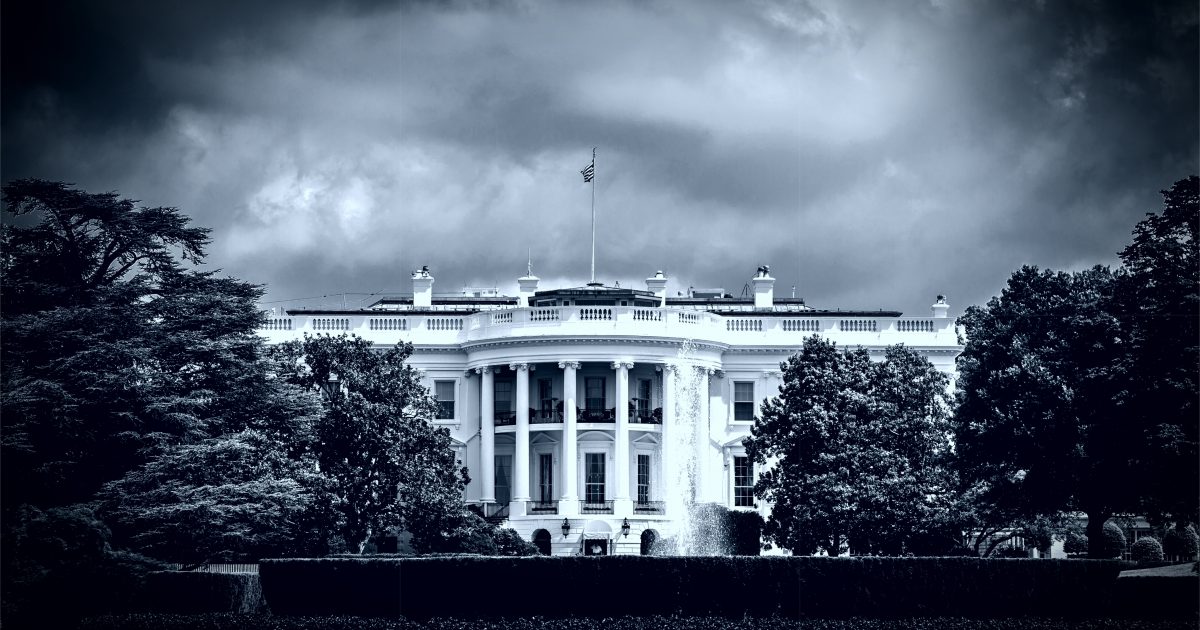 Times are certainly tough in Washington DC this week, as we stand 19 days away from a pivotal midterm election, and also within the looming shadow of national unrest.

The White House and the entire Trump administration have also been under attack by the liberal left, whose tactics have run the gamut of tawdry to treasonous over the course of the last two years, with violence now rearing its ugly head as a political premium for 2018.  (After all, conflict creates interest, and interest boosts ratings for the corporately-controlled television media).

Now, in an incident indicative of the times in which we are living, a nasty, profane fight outside of the Oval Office itself is attracting headlines.

President Donald Trump’s chief of staff and his national security adviser engaged in a heated argument outside the Oval Office on Thursday, according to three people familiar with the episode.

The chief of staff, John Kelly, and the national security adviser, John Bolton, fought over immigration and border crossings, including the performance of the Homeland Security Department under Secretary Kirstjen Nielsen, one person familiar with the matter said. She was at the White House for meetings on Thursday, but the people disagreed about whether she witnessed the argument.

Bolton criticized DHS, and Kelly defended Nielsen, a former deputy whom he supported to replace him at the department. Two people described the exchange as less a shouting match than an intense argument. Kelly then stormed away, so upset that he uttered some profanities.

Bolton and Nielsen had a good conversation after Kelly and Bolton’s argument, a White House official said. Both believe the goal is to protect the border, the official said.

Both the President and White House Press Secretary Sarah Sanders have remarked that the argument was now water under the bridge, and that the nation needn’t worry about what was, at first, considered an alarming development.