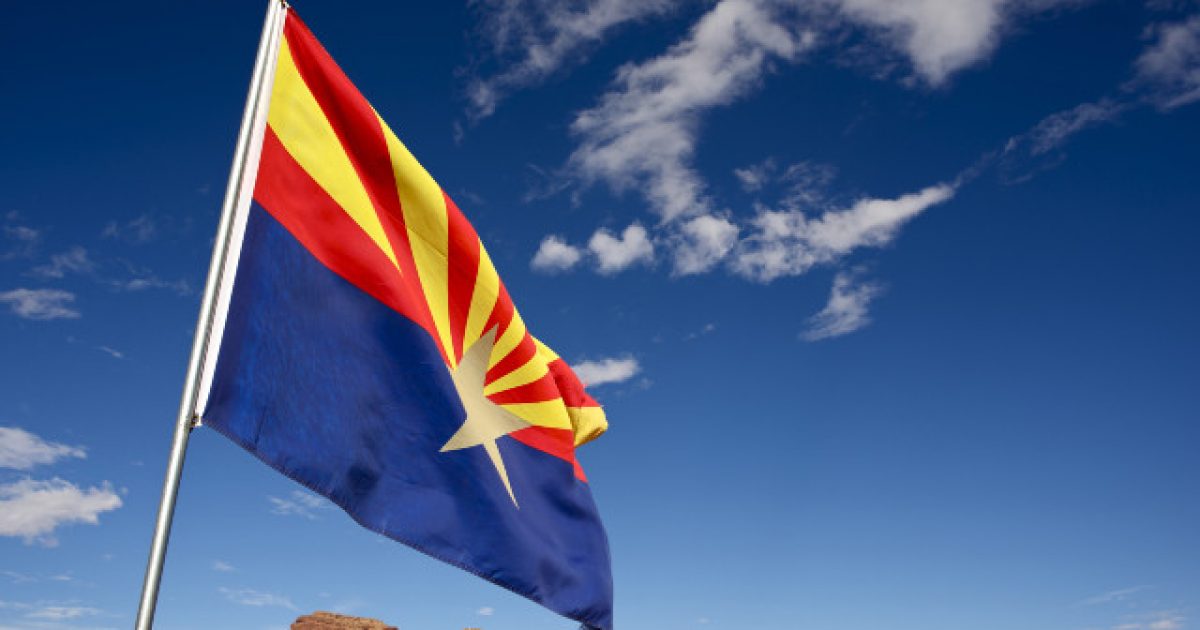 Nate Silver, a polling expert and the founder of FiveThirtyEight, claims that the calls made in the media that Democratic presidential nominee Joe Biden took Arizona need to be retracted.

Silver stated that he believes the former vice president is going to end up winning the state, but that several mainstream media outlets called the state for him far too prematurely.

“I don’t know, I guess I’d say that Biden will win Arizona if you forced me to pick, but I sure as heck don’t think the state should have been called by anyone, and I think the calls that were previously made should be retracted now,” he wrote Wednesday evening.

Fox News was the first outlet to call the state for Biden, sending shock waves through the Trump campaign. While the campaign publicly rebuked the network with Jason Miller, a campaign adviser, demanding the network retract the decision, President Trump telephoned Rupert Murdoch, the owner of Fox News.

In response, Fox News put Arnon Mishkin, director of Fox’s decision desk, on-air to explain why they called the state for Biden on Tuesday night.

“We made it after basically a half-hour of debating is it time yet because it’s been clear for a while that the former vice president is in the lead in Arizona and was most likely to win the state,” he explained. “It has been in the category that we call ‘knowable, but not callable’ for about an hour. We finally called it right now. Yes, there are some outstanding votes in Arizona. Most of them are coming from Maricopa [County], where Biden is currently in a very strong position.”

The Associated Press followed Fox News’ lead on this and ended up calling Arizona for Biden early Wednesday morning, which is the first time this state has flipped blue in a presidential election since Bill Clinton back in 1996.

Mike Brest, a contributor with Washington Examiner noted in his report that, “Both outlets have the same Electoral College map — Biden with 264 votes and Trump with 213. The remaining undecided states for the two outlets are Alaska, Nevada, Pennsylvania, Georgia, and North Carolina. According to Fox News and the Associated Press, Biden would reach the necessary 270 Electoral College votes to win the election if he won any of the outstanding states other than Alaska, which is considered unlikely.”

“Other media outlets like CNN, NBC News, and CBS haven’t called Arizona for either candidate. Arizona and its 11 Electoral College votes are the only difference between the two factions of media outlets, meaning they have Biden at 253 electoral votes and Trump still at 213. Trump has a much easier path to 270 Electoral College votes if he’s able to pull off a victory in Arizona,” he added.

Trump’s campaign has already filed lawsuits in the states of Pennsylvania, Georgia, and Michigan, while also having plans for a recount in the state of Wisconsin.

In other words, this mess is far, far from over. Will we ever know who actually, legitimately won this election?