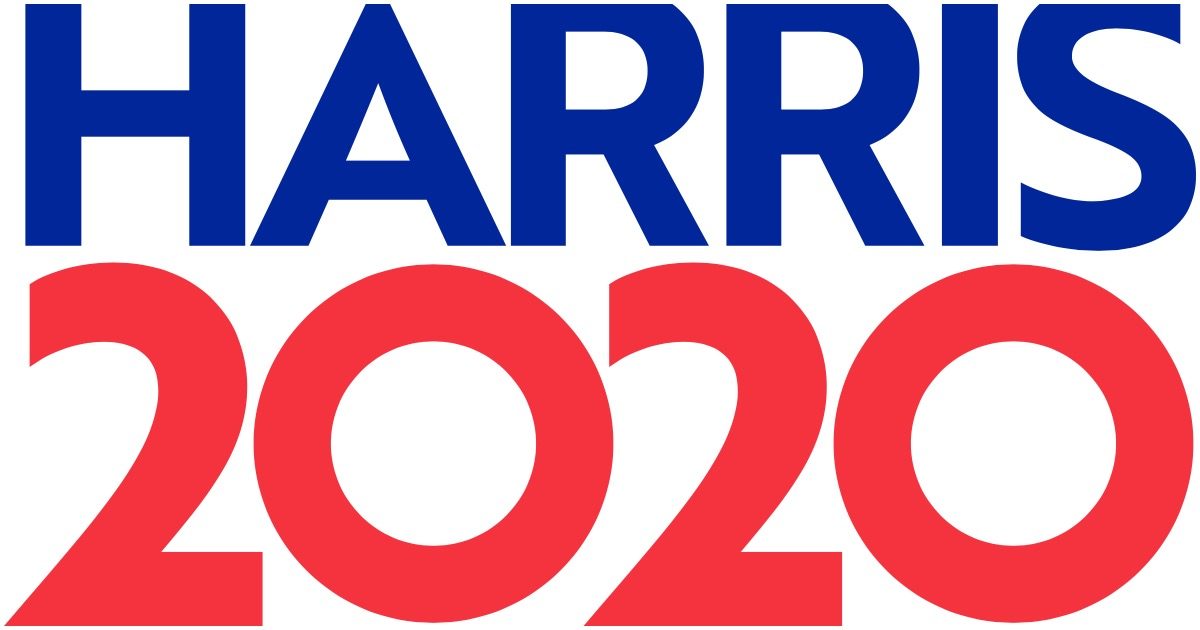 Imagine living in a nation where you are forced to wear a face covering. You’re probably picturing women in the Middle East or something, right? Try again!

If Joe Biden becomes president, a national mask mandate will be a top priority.

For this reason alone Joe and Kamala deserve to lose.

In her first one-on-one network interview since her vice presidential nomination, Sen. Kamala Harris sat down with TODAY’s Craig Melvin to discuss the shooting of Jacob Blake, criticize President Donald Trump and shed light on the nationwide mask mandate that she and running mate Joe Biden have called for.

When asked how the mask mandate would be enforced, Harris responded: “It’s a standard. I mean, nobody’s going to be punished.”

Reflecting on some ongoing pushback against mask policies, she continued: “Nobody likes to wear a mask. This is a universal feeling, right? … The point is this is: What we, as responsible people who love our neighbor, we have to just do that right now. God willing, it won’t be forever. But this is a sacrifice we have to make.”

It is hard to win an argument against NRA spokeswoman, Dana Loesch. She comes equipped with facts.

The California senator went after the NRA like a good Democrat does. That’s when Dana made an appearance.

I’m not afraid to stand up to the NRA and the gun lobby to enact common-sense solutions to combat the gun violence epidemic in our country.

I’m not afraid to stand up to the NRA and the gun lobby to enact common-sense solutions to combat the gun violence epidemic in our country. https://t.co/84tVxKkyYq

Probably because the NRA are law-abiding folks who’ve done nothing to earn your ire.

Probably because the NRA are law-abiding folks who’ve done nothing to earn your ire. https://t.co/VfBjhC6zc5

Dana for the win!?