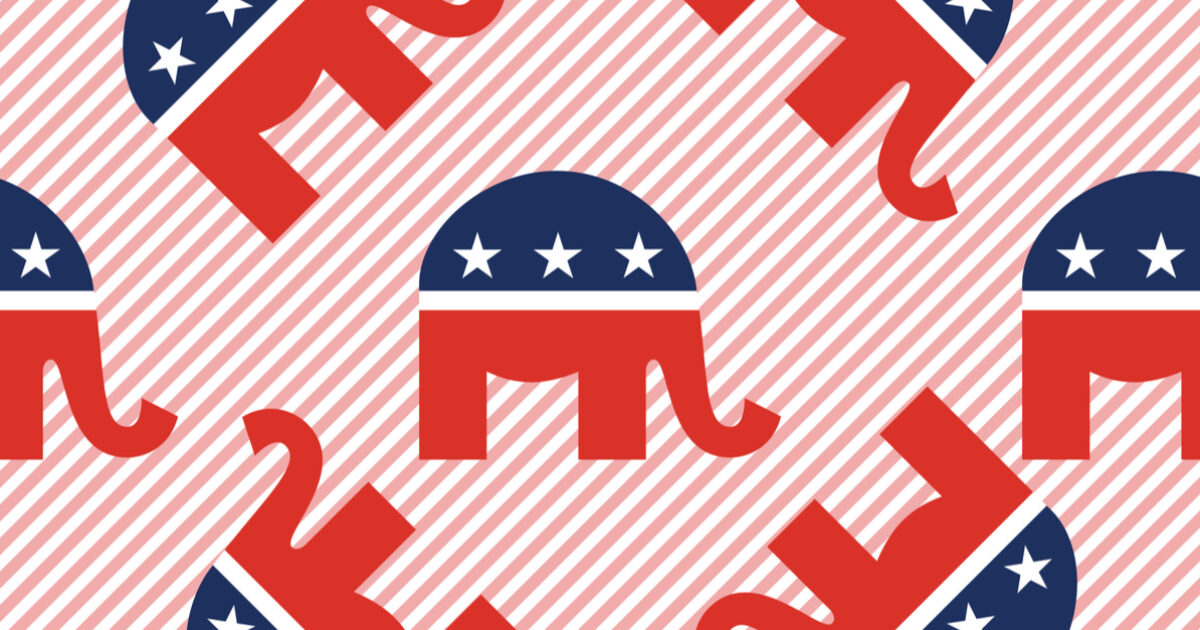 For decades, now, the Republican National Committee has sat idly by while the Commission on Presidential Debates continues to put leftist “moderators” in charge of questioning GOP candidates. Now the RNC is finally starting to fight back.

This supposed commission always put people who hate Republicans in charge of moderating GOP presidential debates. Meanwhile, they put leftists who love and agree with Democrats in charge of the Democrat debates.

Now the RNC is finally speaking out.

According to Fox News:

The Republican National Committee (RNC) is taking aim at the organization that for more than three decades has hosted and produced the presidential and vice presidential general election debates, warning that it may advise the next GOP presidential nominee to skip the debates unless significant changes are made.

The letter by RNC Chair Ronna McDaniel to the nonpartisan Commission on Presidential Debates (CPD) appears to be the latest example of the GOP taking issue with the commission and how it operates. Then-President Trump and his reelection campaign tangled multiple times with the commission last summer and autumn over the format and moderators of the general election debates, with one of the three showdowns between Trump and now-President Biden being canceled.

“The CPD’s repeated missteps and the partisan actions of its Board Members make clear that the organization no longer provides the fair and impartial forum for presidential debates which the law requires and the American people deserve,” McDaniel charged in her letter.

“Unless the CPD adopts significant reforms to ensure that it better fulfills this important, nonpartisan function, the RNC will have no choice but to advise its future nominees against participating in CPD-hosted debates,” the chair warned.

It took them long enough, didn’t it?

No more leftist moderators who hate Republicans and who want to make Republicans look bad at any cost… Republican voters have been saying that for 20 years or more.