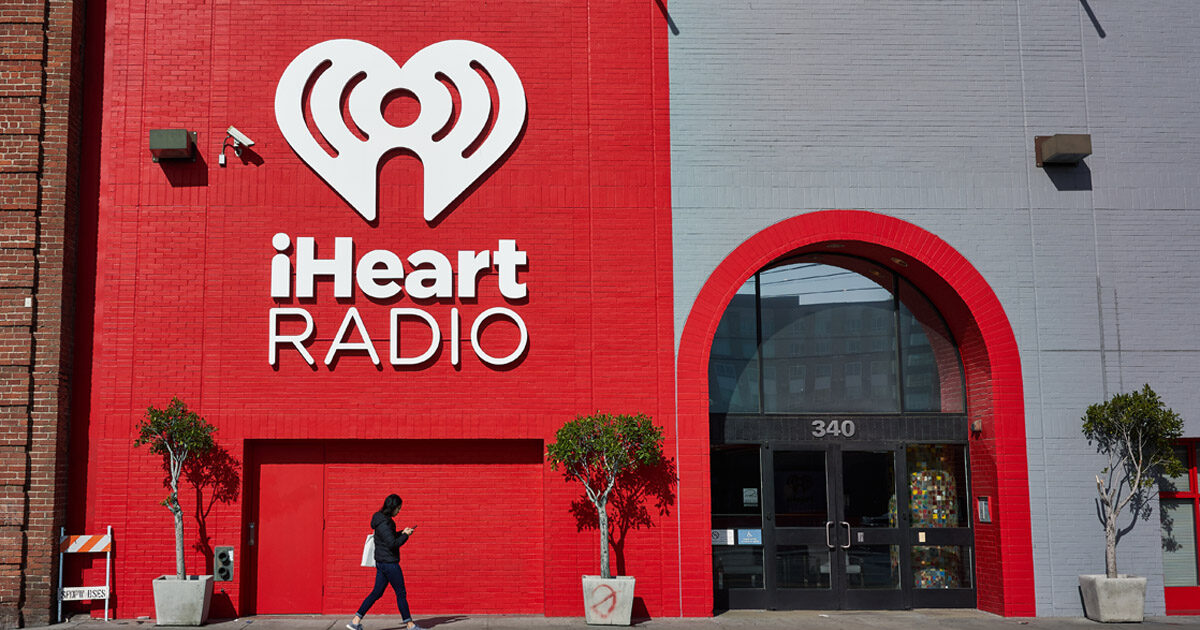 An executive at National radio chain iHeartMedia announced that it was not going to hire any more white people, but after a backlash the company claimed that isn’t what it meant.

The company’s executive producer of podcasts, Molly Socha, claimed that the company was only going to execute “diversity hires” from now on.

“Diversity is incredibly important to our team and our company so we are looking at only diverse hires at this time,” Socha said to members of the company’s listserv.

According to the policy, iHeartMedia says it is “is an equal opportunity employer and will not tolerate discrimination in employment on the basis of race, color, age, sex, sexual orientation, gender identity or expression, religion, disability, ethnicity, national origin, marital status, protected veteran status, genetic information, or any other legally protected classification or status.”

CNS News followed up with Socha and she desperately tried to backtrack from her statement.

I made an error in language in my last note, so I just want to clarify, ALL are welcome to apply and we will consider ALL qualified candidates. That being said, in our efforts to elevate diverse voices in the predominately white podcast space, we strongly encourage engineers/editors of color –– regardless of gender and sexual orientation –– to apply.

It is hard to accept her backtrack.

She was probably right the first time. The company has no intentions of hiring any white people. They just don’t want everyone to know that.