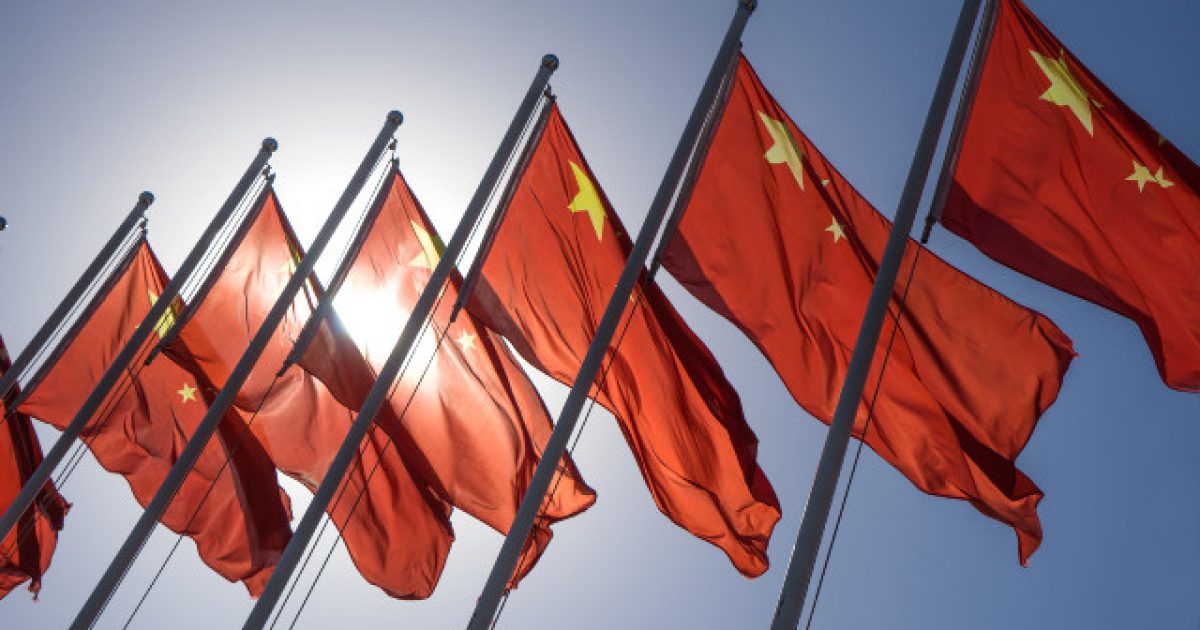 NATO Secretary-General Jens Stoltenberg recently warned that the communist nation of China is beginning to invest massively in new weapons, indicating that their ever growing military power poses a number of potential dangers for the transatlantic alliance.

“China is investing massively in new weapons. It is coming closer to us, from the Arctic to Africa, and by investing our infrastructure,” Stoltenberg said.

That unease spurred the foreign ministers of the alliance to dedicate a session of their annual meeting, held virtually this year due to the coronavirus pandemic, to the rising communist power. The dialogue took place as Stoltenberg is orchestrating a NATO Reflection Group to identify the transatlantic alliance’s priorities over the next decade — an effort that Stoltenberg hopes will culminate in a visit from President-elect Joe Biden in the spring.

“That’s the best way for all allies’ heads of state and government to meet, to sit down,” he said. “And at that summit, I will also put forward my proposals on how to continue to strengthen and continue to adapt NATO as an agile and strong alliance.”

Secretary of State Mike Pompeo’s team put an emphasis on China’s anti-satellite weaponry, which could be used to sever military communications in a conflict and cripple Western economies.

“China is very active in space, and there needs to be a lot of work in space to make sure that we have, hopefully, an ability to see where satellites are and determine what our deterrence and defense capabilities can be to assure that those cannot be used against us — against any of us,” U.S. Ambassador Kay Bailey Hutchison stated at the start of the week. “That’s just one area.”

“China is not our adversary,” Stoltenberg went on to say. “Its rise presents an important opportunity for our economies and trade. We need to engage with China on issues such as arms control and climate change.”

“China does not share our values,” the NATO civilian chief said. “It does not respect fundamental human rights and tries to intimidate other countries. We must address this together, both as NATO allies and as a community of like-minded countries.”

Okay, so which is it? Are they our adversaries due to their awful human rights violations, or are they providing a great opportunity to tackle arms control and climate change?

Regardless, the fact a communist regime that was responsible for a global pandemic is investing in weapons is an unsavory thought.

Always need to keep our eyes open when it comes to any sort of communist nation, especially one with high ambitions.