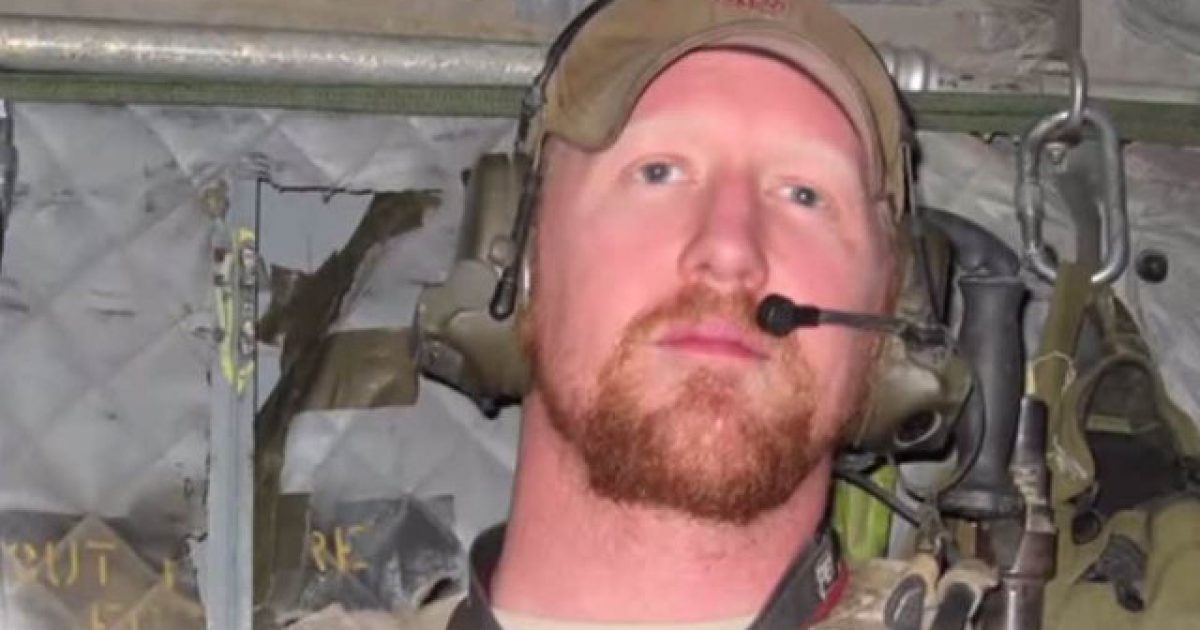 Former Navy SEAL Robert O’Neill, the man who claims to have killed radical Islamic terrorist Osama bin Laden, let it be known in no uncertain terms that he was not happy with a recent statement made by former Vice President Joe Biden stating President Trump is not fit to command U.S. troops.

Biden posted up a tweet on Sunday about Trump’s decision to pardon three military members who had been accused or convicted of war crimes. The president cleared Army Special Forces Maj. Mathew Golsteyn and Army Lt. Clint Lorance and restored the rank of Navy SEAL Edward Gallagher. The list of crimes they had been charged with included killing a suspected Taliban bomb maker, taking photographs of an Islamic State fighter’s dead body, and killing two civilians.

Trump claimed he intervened because he wants Americans fighting overseas to have the “confidence to fight.” Biden claimed Trump’s decision “betrayed the rule of law” and those who fight honorably.

O’Neill, who claims he was the SEAL responsible for killing Osama bin Laden, shot down the 2020 Democrat’s tweet by highlighting his own foreign policy flaws. He noted that Biden reportedly opposed the 2011 raid to kill bin Laden and that he announced SEAL Team 6 was responsible for the operation.

Trump's intervention in the American military justice system to pardon service members accused or convicted of war crimes betrays the rule of law, the values that make our country exceptional & the men and women who wear the uniform honorably. He is not fit to command our troops.

You said “no” to the bin Laden raid. Then you announced “SEAL Team Six” when we did it. I still had my body armor on when you turned my life around. How dare you… https://t.co/EveMzo0qUE

Lest anyone think O’Neill is a die-hard Trump supporter, it’s important to note he’s been critical of the commander-in-chief on many occasions, including the president’s call for a military parade, which he called “third world bulls***.”