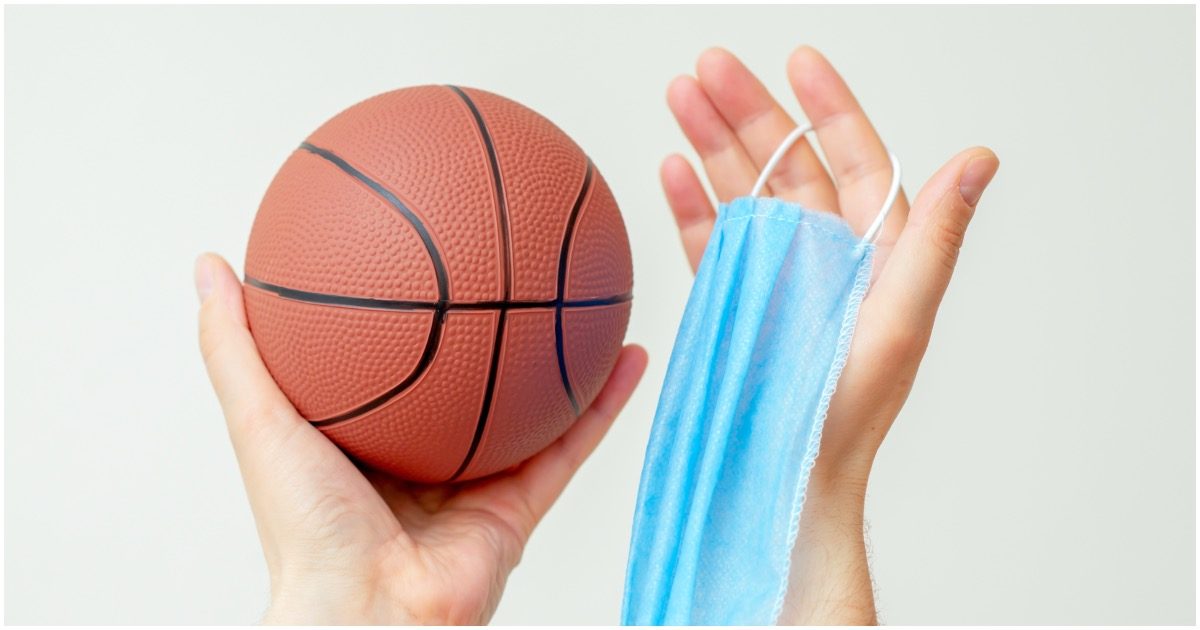 Stop bashing China? Hmm. Aside from forever changing the world as we know it, due to not alerting other nations soon enough about COVID-19, the communist nation isn’t exactly known for being a human rights superstar.

But Stan wouldn’t know anything about that. He’s a sheep.

On Thursday, Stan van Gundy, the former head Coach for the Detroit Pistons, Orlando Magic, and Miami Heat, who now serves as an NBA analyst for TNT and NBA TV, issued a vicious attack on America in response to an article ripping the NBA that stated, “When National Hockey League games used to turn into brawls, the joke was ‘I went to a fight and a hockey game broke out.’ Now you can tune into a social justice protest and a Chinese Basketball Association game might break out.”

We committed genocide against Native Americans. We have enslaved, lynched, segregated and incarcerated blacks over 400 years. Women couldn’t vote for 140 years. Using abuses elsewhere to try to distract from our own poor record on human rights is dishonest https://t.co/3TyPJrbZPA

In November 2017, Van Gundy penned a long-winded essay for TIME Magazine in which he termed athletes protesting the national anthem “role models of American patriotism.”

People like Stan became rich and famous by following their dreams. All of that was made possible thanks to the United States.

He just doesn’t get it.