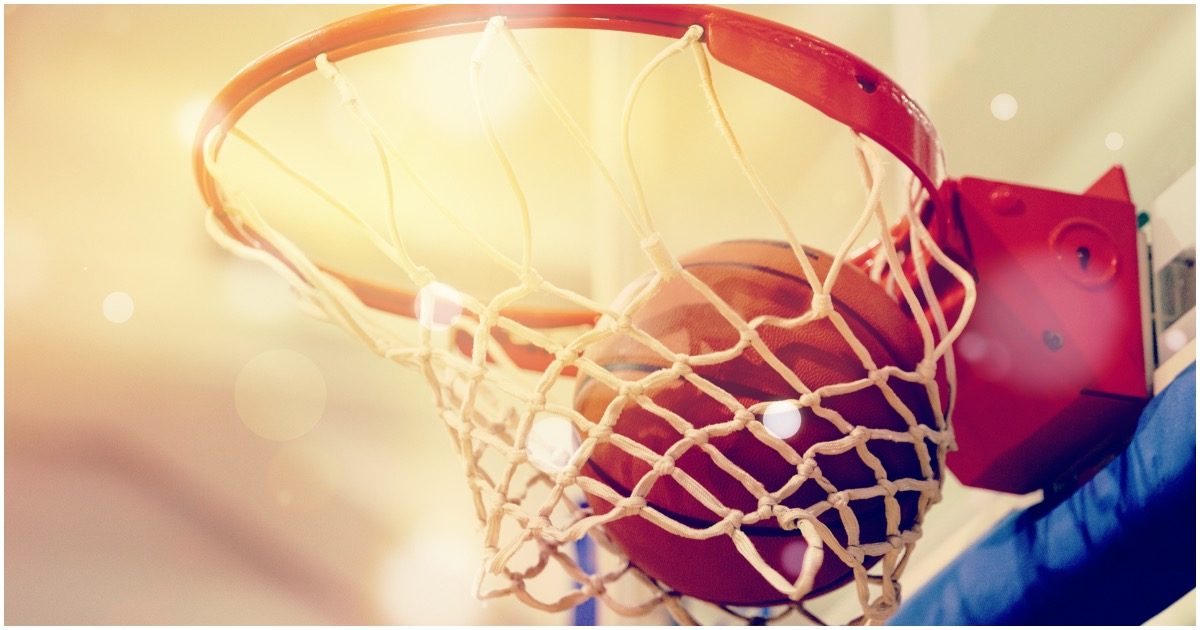 Baseball won’t be played in Seattle at the end of March. European soccer leagues have already banned fans from the stands. And now, thanks to the hysteria surrounding the coronavirus, the NBA has decided to officially suspend its season.

This news comes immediately after Wednesday night’s Utah Jazz and Oklahoma City Thunder game was postponed. It was later revealed that a Jazz player tested positive.

The NBA announced that it has suspended its season until further notice after the completion of Wednesday night’s games after a member of the Utah Jazz preliminarily tested positive for the coronavirus.

The player is the Jazz’s Rudy Gobert, sources told ESPN. That led the Jazz’s game at Oklahoma City to be postponed just before tipoff.

The NBA has suspended the season.

The Jazz and Thunder players are currently quarantined in the OKC arena, league sources tell ESPN. This is following Rudy Gobert testing positive for the coronavirus.

Also, the NCAA’s “March Madness” tournaments will not have fans in the stands either.

Kind of crazy to imagine, considering how big the tournaments are and how much cash will be lost.

“While I understand how disappointing this is for all fans of our sports, my decision is based on the current understanding of how COVID-19 is progressing in the United States. This decision is in the best interest of public health, including that of coaches, administrators, fans and, most importantly, our student-athletes. We recognize the opportunity to compete in an NCAA national championship is an experience of a lifetime for the students and their families. Today, we will move forward and conduct championships consistent with the current information and will continue to monitor and make adjustments as needed.”

Coronavirus, The Economy And The Great Eschaton – Fair Warning (Opinion)