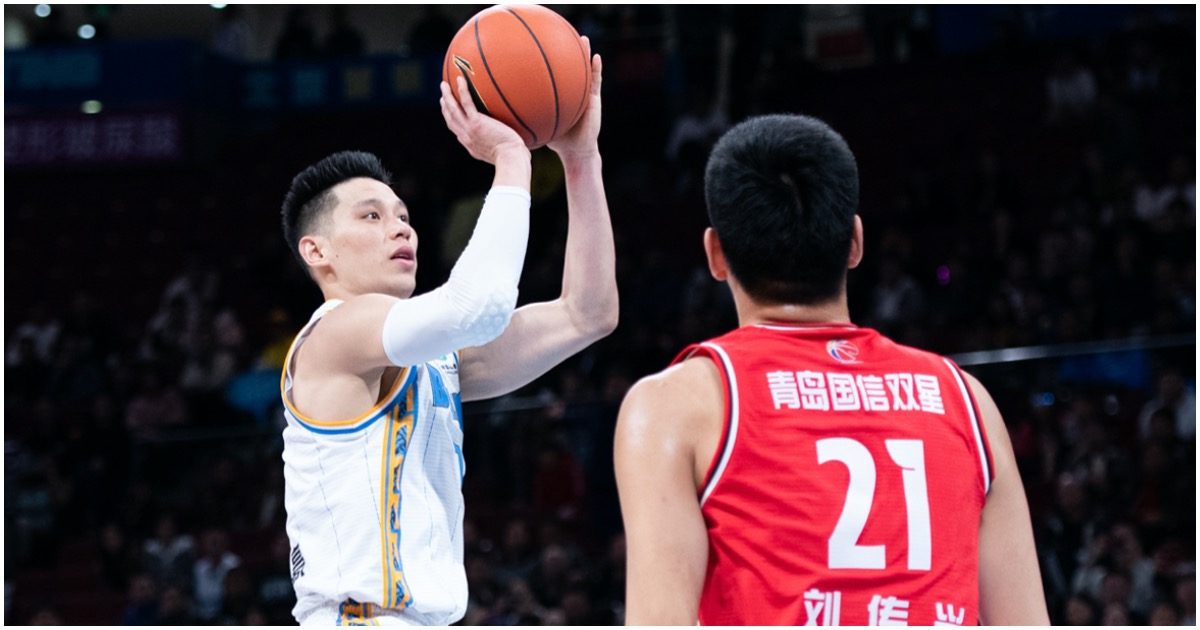 The NBA is heavily dependent on China. The communist nation has as many basketball fans as the United States has people. And if it don’t make dollars, it don’t make sense.

But at what cost?

The National Basketball Association’s online store blocked people from being able to order customizable jerseys that featured “FreeHongKong” as the name on the back of the Jersey.

The NBA bans you, the fan, from putting #freehongkong on customized league jerseys even as they allow players to wear customized jerseys. pic.twitter.com/px9enQa1qk

Here is audio of the NBA store telling me I can't buy a FreeHongKong jersey, but I can buy a KillCops jersey.

Eventually, once they realized what was happening, they claimed they couldn't sell me anything because of high call volume and system error. pic.twitter.com/S9bdj9xgXU

The NBA bans you, the fan, from putting #freehongkong on customized league jerseys even as they allow players to wear customized jerseys. pic.twitter.com/px9enQa1qk

However, here are some slogans that are just A-OKAY…