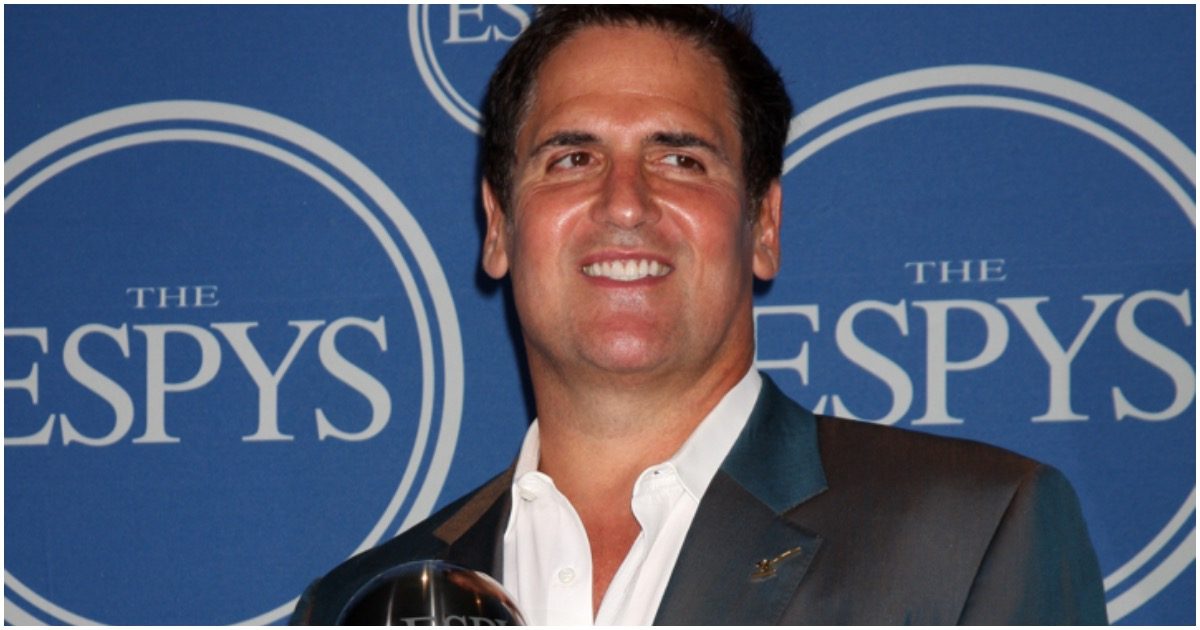 Mark Cuban is one of those guys who is pretty smart, yet still doesn’t understand a lot of the basics. We’re talking about a man who accomplished the American dream at a young age, while becoming a multi-billionaire.

But, you see, Mark isn’t the proudest American in the nation.

The NBA is requiring that all teams play the national anthem before games “in keeping with longstanding league policy,” just one day after Dallas Mavericks owner Mark Cuban told The Athletic the team decided not to play it at home games.

NBA Chief Communications Officer Mike Bass released a statement on Wednesday, just a day after Cuban said he had no plans to play the national anthem at any future home games.

Mark Cuban and the Dallas Mavericks will resume playing the Anthem tonight vs. Atlanta. Statement from Cuban, in part: “The hope is that those who feel passionate about the anthem being played will be just as passionate in listening to those who do not feel it represents them.” pic.twitter.com/XnXpd8ThlW

The national anthem will play prior to tonight’s game and Mark Cuban has released the following statement. pic.twitter.com/rEAD9jXbSw

Nothing like infusing more political nonsense into sports, amirite!?