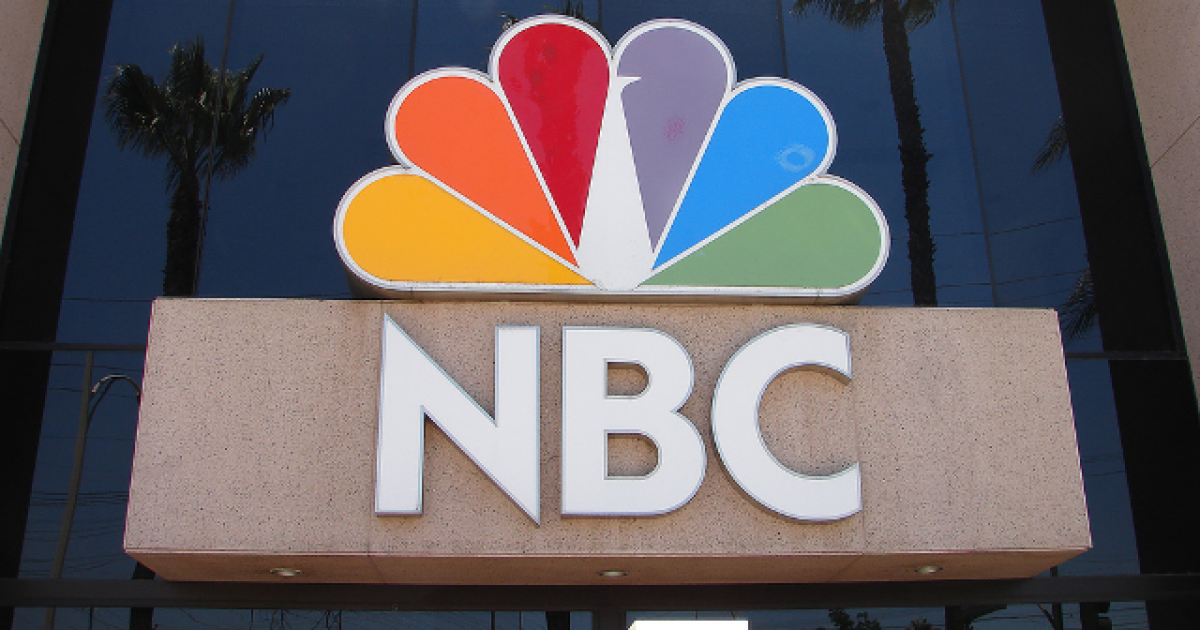 Things are not looking too hot for NBC News right now, after a damaging report was released from the Daily Beast, claiming the network threatened former reporter Ronan Farrow if he continued to report on Hollywood film mogul Harvey Weinstein and all of the sexual assault and harassment allegations stacking up against him.

NBC News chairman Andy Lack responded to those allegations, however, his attempt to defend the network has seemingly only made things worse as more accusations of “false” and “misleading” statements by the reporter who is the central focus of the controversy.

In a memo issued to NBC employees Monday (full text below), Lack said that in this “unusual situation for a news division,” he felt it necessary to “lay out all the facts dispassionately and in necessary detail – from start to finish.” After complaining about other news outlets reporting on NBC’s handling of the story, Lack presented his version of events. Lack said that Farrow’s reporting did not meet the network’s journalistic standards because he “did not have a single victim or witness willing to go on the record.” When he finally published the story with the New Yorker, Lack claims, Farrow cited seven victims who were not included in his report when he was at NBC:

We spent eight months pursuing the story but at the end of that time, NBC News – like many others before us – still did not have a single victim or witness willing to go on the record. (Rose McGowan – the only woman Farrow interviewed who was willing to be identified – had refused to name Weinstein and then her lawyer sent a cease-and-desist letter.) So we had nothing yet fit to broadcast. But Farrow did not agree with that standard. That’s where we parted ways – agreeing to his request to take his reporting to a print outlet that he said was ready to move forward immediately.

Seven weeks later, and five days after Jodi Kantor and Megan Twohey broke the Weinstein story in The New York Times, Farrow published the first in a series of outstanding stories for The New Yorker, winning great acclaim and attention, all of which is well deserved. That story cited the following victims by name: Asia Argento, Mira Sorvino, Rosanna Arquette, Lucia Evans, Emma de Caunes, Jessica Barth, and Sophie Dix. Not one of these seven women was included in the reporting Farrow presented while at NBC News.

We regret the deterioration of NBC’s relationship with Ronan, and genuinely wish we had found a path to move forward together. That is why, in August of 2017, when Farrow objected to his editors’ conclusion we convened an independent group of the most experienced investigative journalists in our organization to review his material with fresh eyes. We asked them — tell us what, if anything, we can broadcast. But their conclusion was unequivocal – this story is not ready for air. (Further, they found several elements in Farrow’s draft script which did not hold up to scrutiny – described in the accompanying document.) It was Farrow’s decision, in the midst of this process, to pursue the story elsewhere.

NBC recently published a memo and "fact sheet" from Andy Lack regarding their handling of the Harvey Weinstein sexual assault story that was never aired. Here is my response: pic.twitter.com/H9RbsW78jB

Gee, it certainly seems like NBC is desperately attempting to hide something, doesn’t it? At the end of the day, NBC News, which acts like some sort of bastion for truth, justice, and the progressive way, isn’t really all about equality and standing up for women’s rights like they would have viewers believe.

If they were, they’d have been all over Farrow’s report, gladly standing up against the criminal behavior of a morally degenerate man who was abusing his power for his own sickening personal gain.

This is just one more reason why the mainstream media is not to be trusted.